Show Highlight
How is Co-Parenting Going for Gina Kirschenheiter? 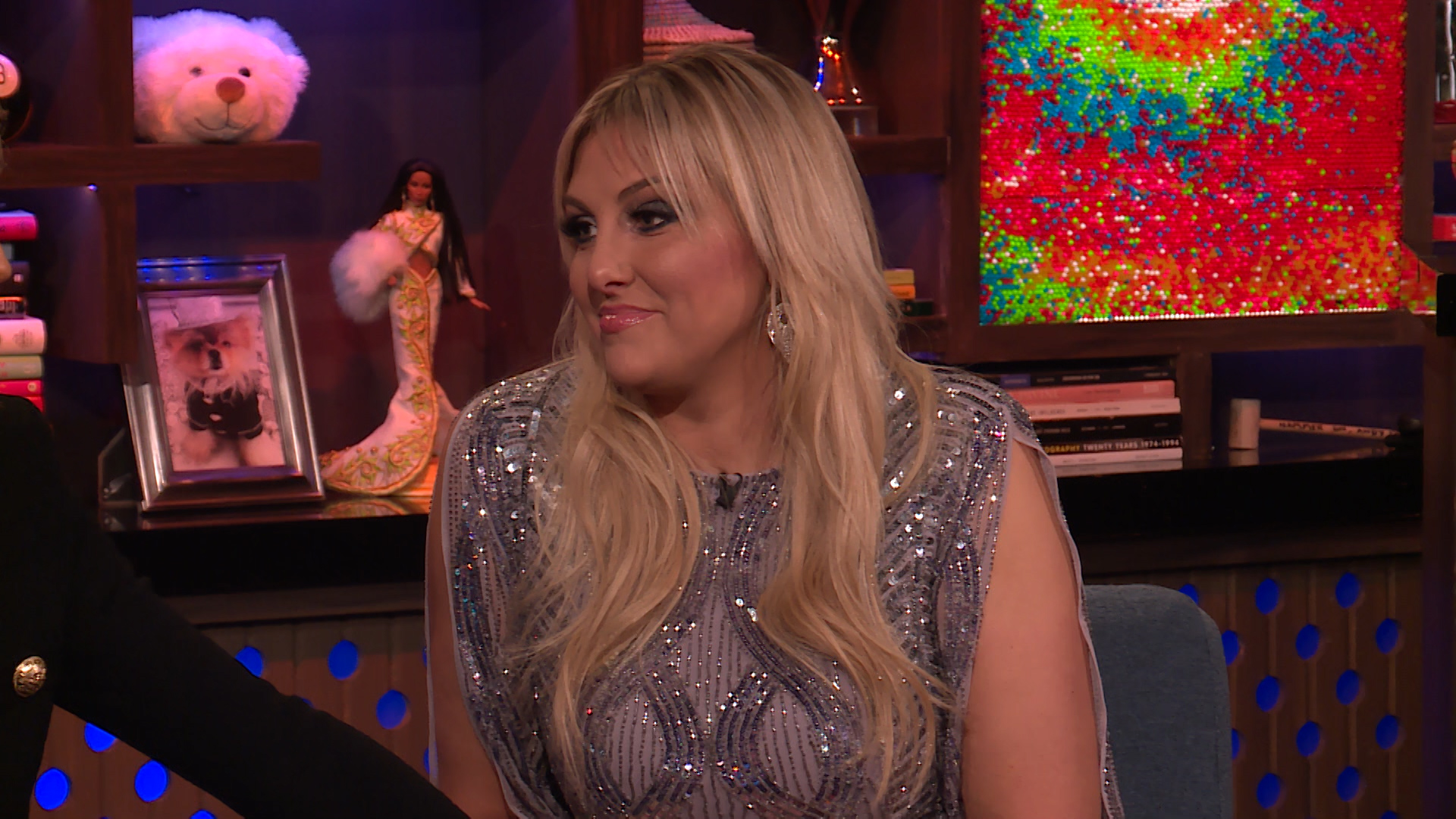 After finalizing their divorce in August, Gina Kirschenheiter and her ex-husband are currently co-parenting their three kids, Nicholas, Sienna, and Luca. And by all accounts from The Real Housewives of Orange County mom, the parents are doing pretty well at this aspect of their relationship.

During her appearance on Watch What Happens Live with Andy Cohen on October 1, she confirmed that she and her ex speak to each other via a government-sanctioned website. "We communicate about the kids and for the kids," she shared in the Clubhouse about what they discuss.

Prior to her appearance on WWHL, Gina stopped by The Daily Dish offices where she elaborated more about her current situation with her ex-husband.

"The [ex-husband] stuff is hard. We still obviously have three children that we have to co-parent," she shared with The Daily Dish at Bravo HQ. "We are doing the best we can to still maintain civility and co-parent the best we can. I think we're doing a decent job of it. And, personally, I'm moving on and I'm in a good, happy place right now. I feel like I'm on the other side of the bad, which is good."

Gina also applauded their kids for being strong and happy in the face of everything their family has gone through in 2019, including her DUI situation. "My kids are super resilient. Honestly, they are doing better than I think they have in a long time," she said.

Gina Kirschenheiter Confirms She's in a New Relationship: "So Far, So Good"

As for her "moving on," Gina confirmed in the same The Daily Dish interview that she is dating a new guy and she's feeling good about it. "I am dating someone now and I think it's been really good. So far, so good, and it's new. But it's good and I'm happy," she said. "It's different [from my previous relationship], but I think you don't really know what it could be like and how good things could be and the potential for a good, healthy relationship until you find one. And I really like that it's different and I'm happy. It's good. So far, so good."

You can follow Gina's journey every Tuesday on RHOC. And don't forget to hear behind-the-scenes scoop from her and the rest of the OC ladies in The Real Housewives of Orange County Season 14 After Show, below. 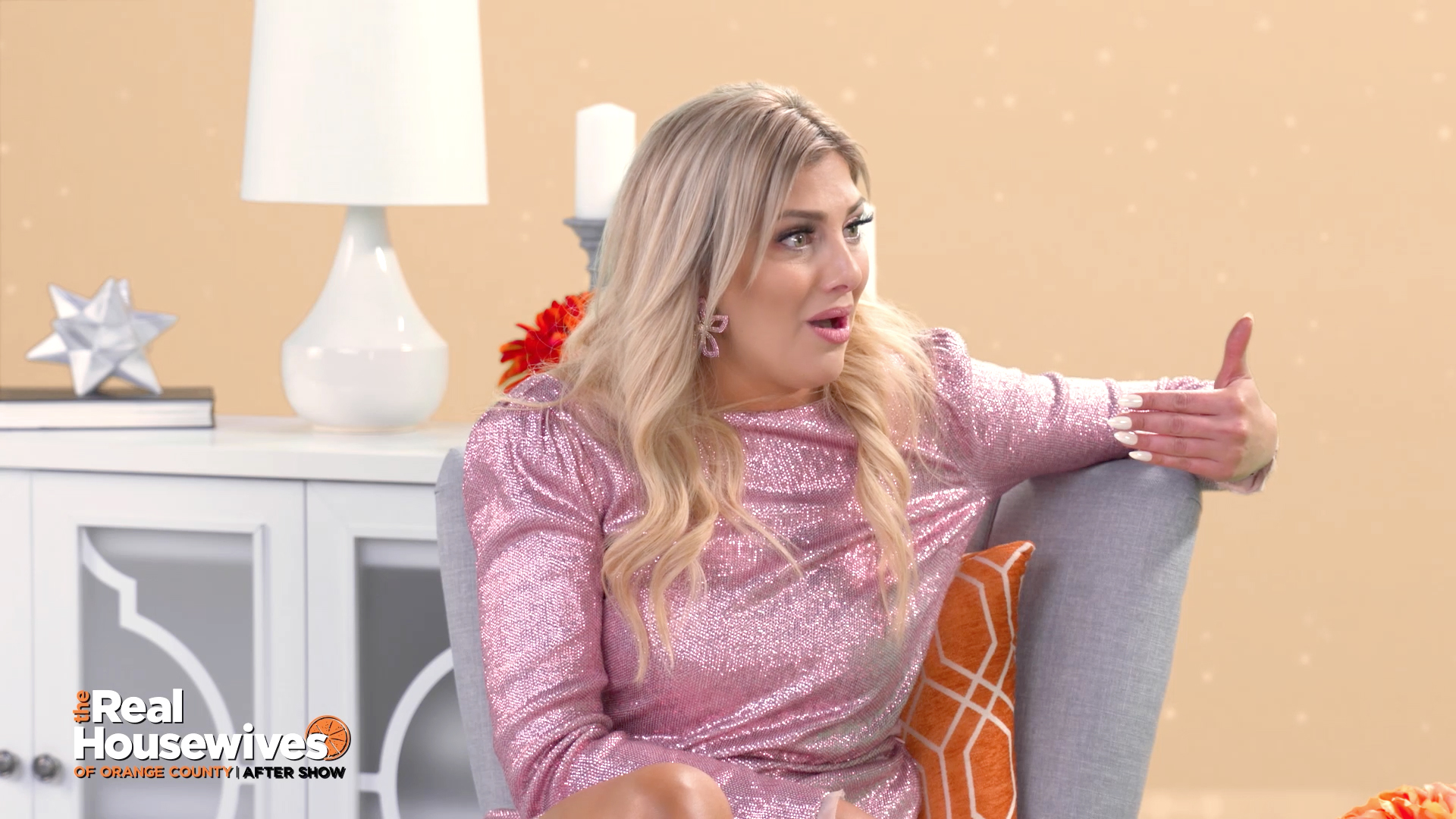 Gina Reacts to Kelly's Comments About Her Kids

Gina Has Leaned On These 'Wives Through Her Divorce