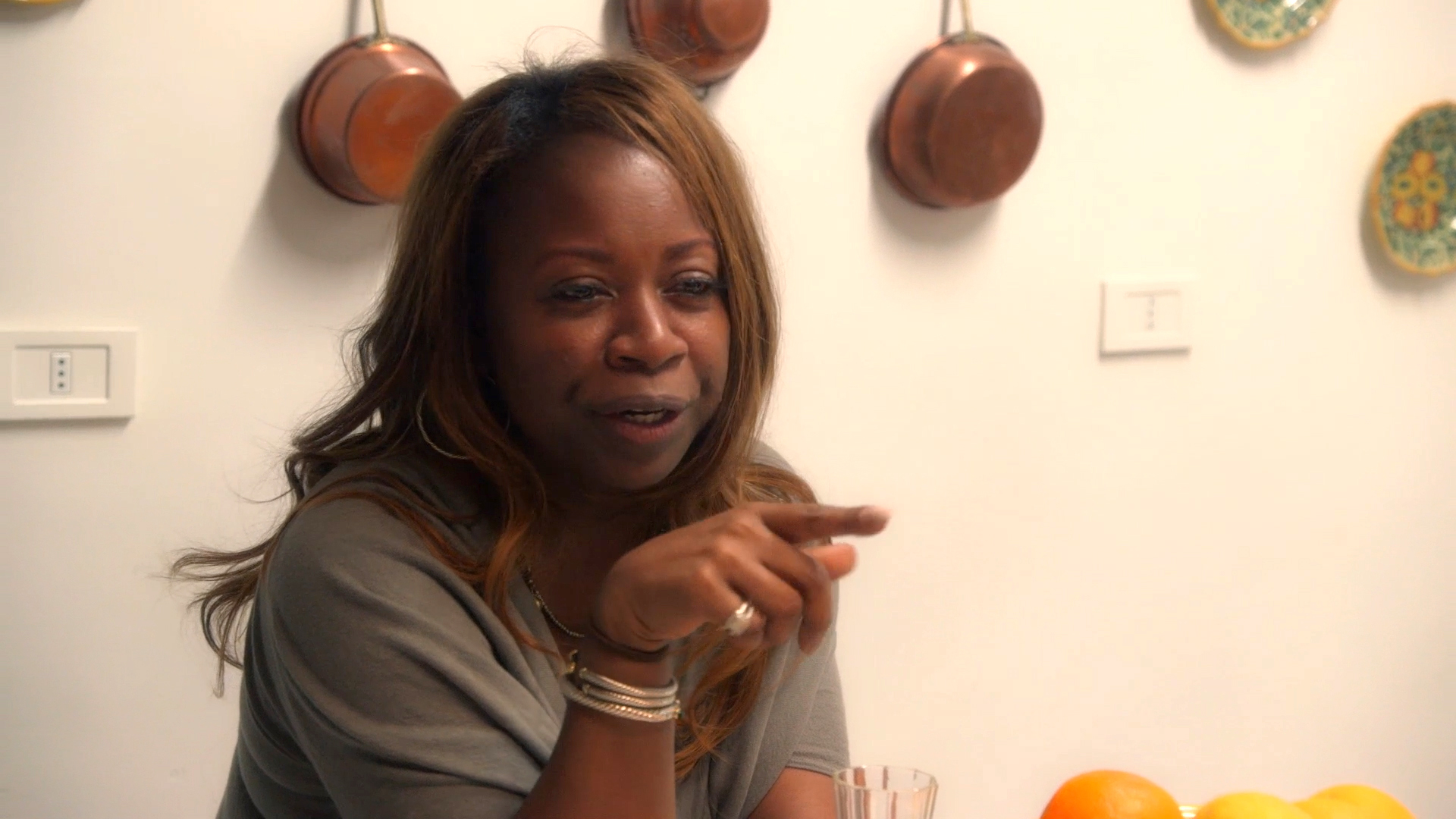 Gina Neely split from her ex-husband Pat Neely in 2014 after more than 20 years together and a successful Food Network series called Down Home with the Neelys. The former TV chef, who has recently been looking for romance on To Rome for Love, has been upfront about the unhappy demise of her marriage, her present disinterest in cooking and how she never wanted the career they had together on the series (clip above), but she told PEOPLE that it is even worse than she has described.

For one, she hasn't talked to Pat in four years — and not since she left their shared home with a dufflebag. “I don’t wish him any harm, but he’s never reached out to me," she told the publication. "I guess he’s well? Our girls are older [29 and 23] so we’re not really co-parenting or anything.”

She also admitted that she would cry before they filmed each episode of Down Home. “I never wanted to be a TV chef," she explained. "I was a branch manager at a bank. I was going to divorce Pat prior to the show. And then all of a sudden the train jumped on the track and I had to hold on for my life.”

Exclusive
Do NOT Try to Sext Gina Neely 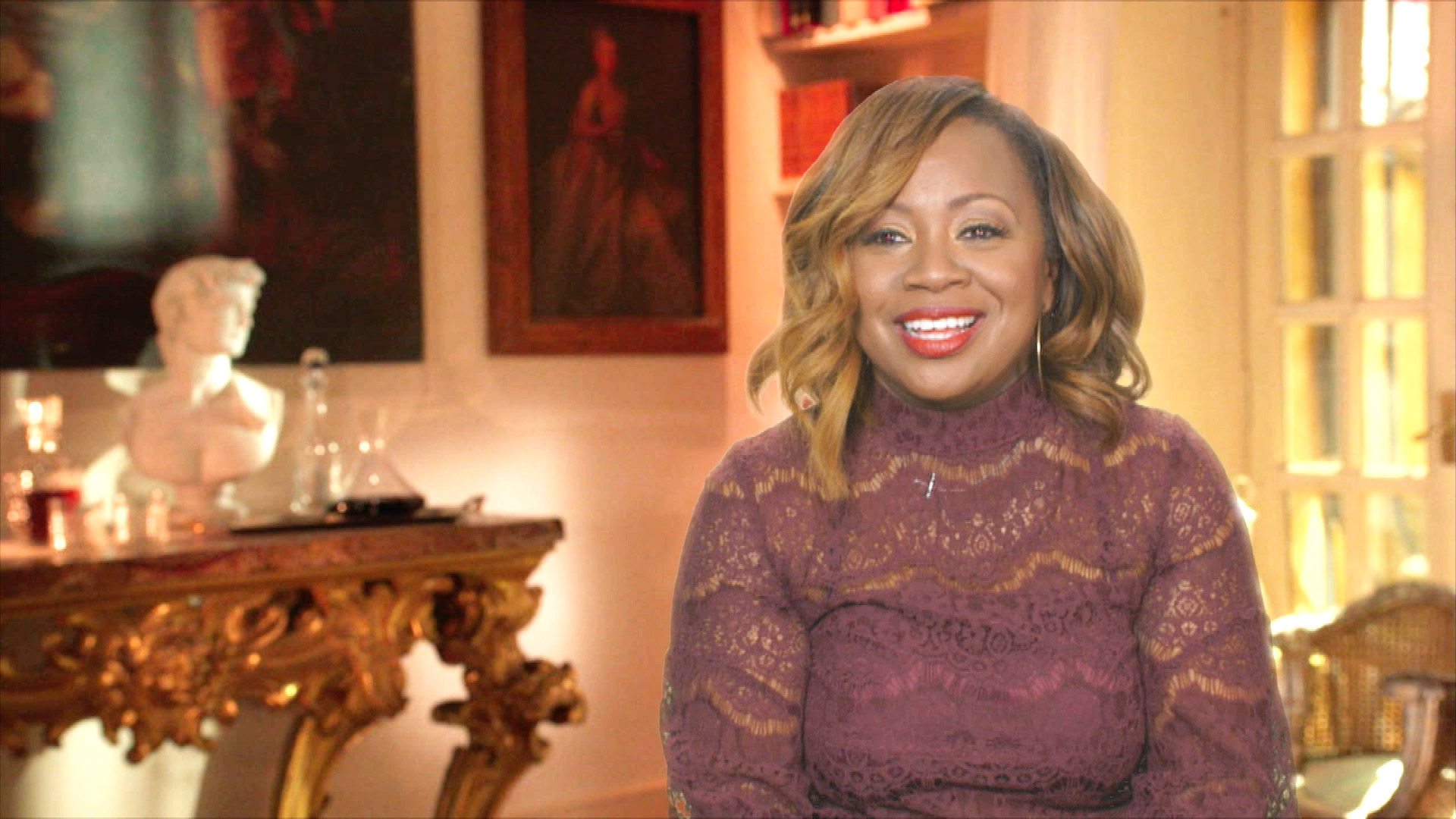 She admitted that she was no longer sexually attracted to Pat, and that he'd morphed more into a business partner than husband. And everything made her feel like she had lost herself.

"There was no balance, no boundaries,” she recalled. “We should have been allowed space so we could have a stronger feeling of love for that [other] person. But when you’re with a person all the time and then that person tells you, ‘I feel like we don’t spend enough time together,’ what do you do then? I remember specifically saying to him, ‘What more do you want from me? I don’t know what else I can do? I give you all my time, everything.’ I was done."

You can check out Gina's journey to find love again every Sunday at 9/8c. 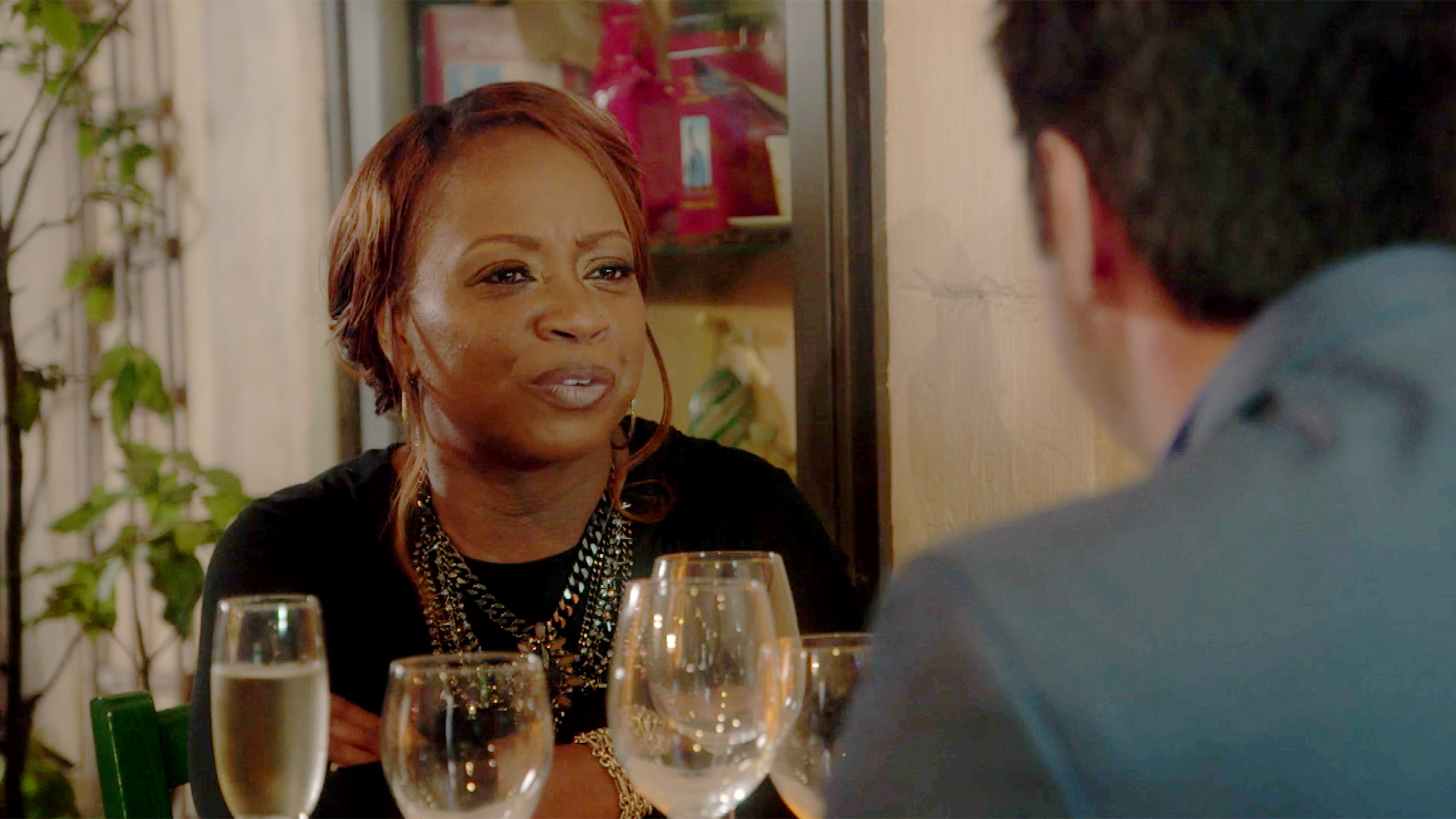 All Posts About
Gina Neely
To Rome for Love
Related Stories

Check Out the New Series To Rome for Love

The Most Unusual Ways People Have Gotten Over Divorce

To Rome for Love