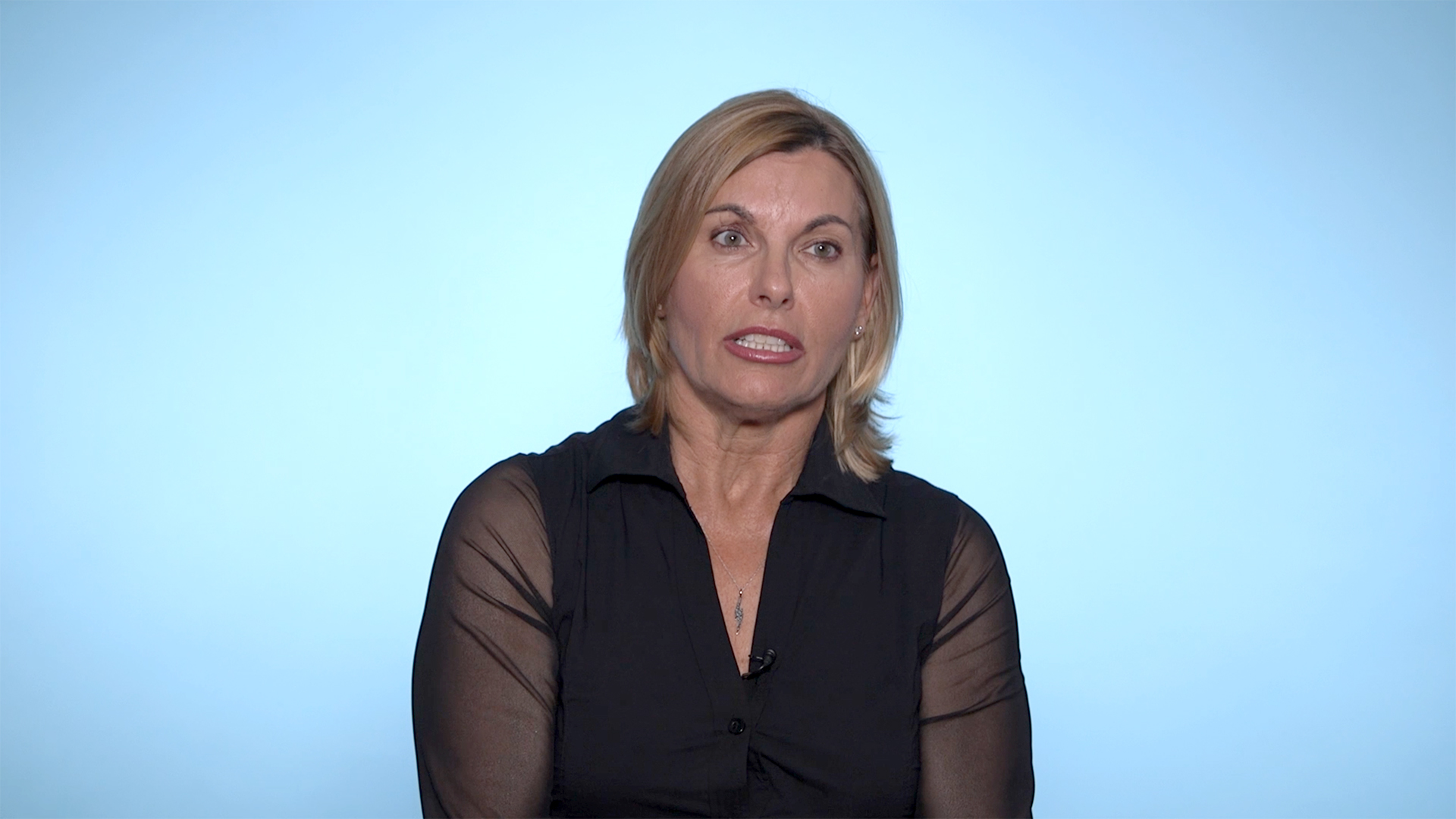 Hannah Ferrier and Christine "Bugsy" Drake went from stew sisters to having a bit of a sibling rivalry this season of Below Deck Mediterranean. You see, everything was going swimmingly until it seemed as though Bugsy and Adam Glick were getting chummy, just as the chef and Hannah grew increasingly at odds. And then Adam suggested that maybe Bugsy should be chief stew instead of Hannah, which really seemed to cause some tension between the crew mates.

That comment did not sit well with Captain Sandy Yawn either. "Adam digging at Hannah, it's like, really? Is that necessary? So now what's it gonna be like for Bugsy? Bugsy's an amazing chief stewardess. She is a chief stew. She's a second stew on this boat, but she has chief stew material. People manage people differently," the Below Deck Med boss recently told The Daily Dish. "I think that what Adam did was wrong, because now he's put this wedge in between Bugs and Hannah." 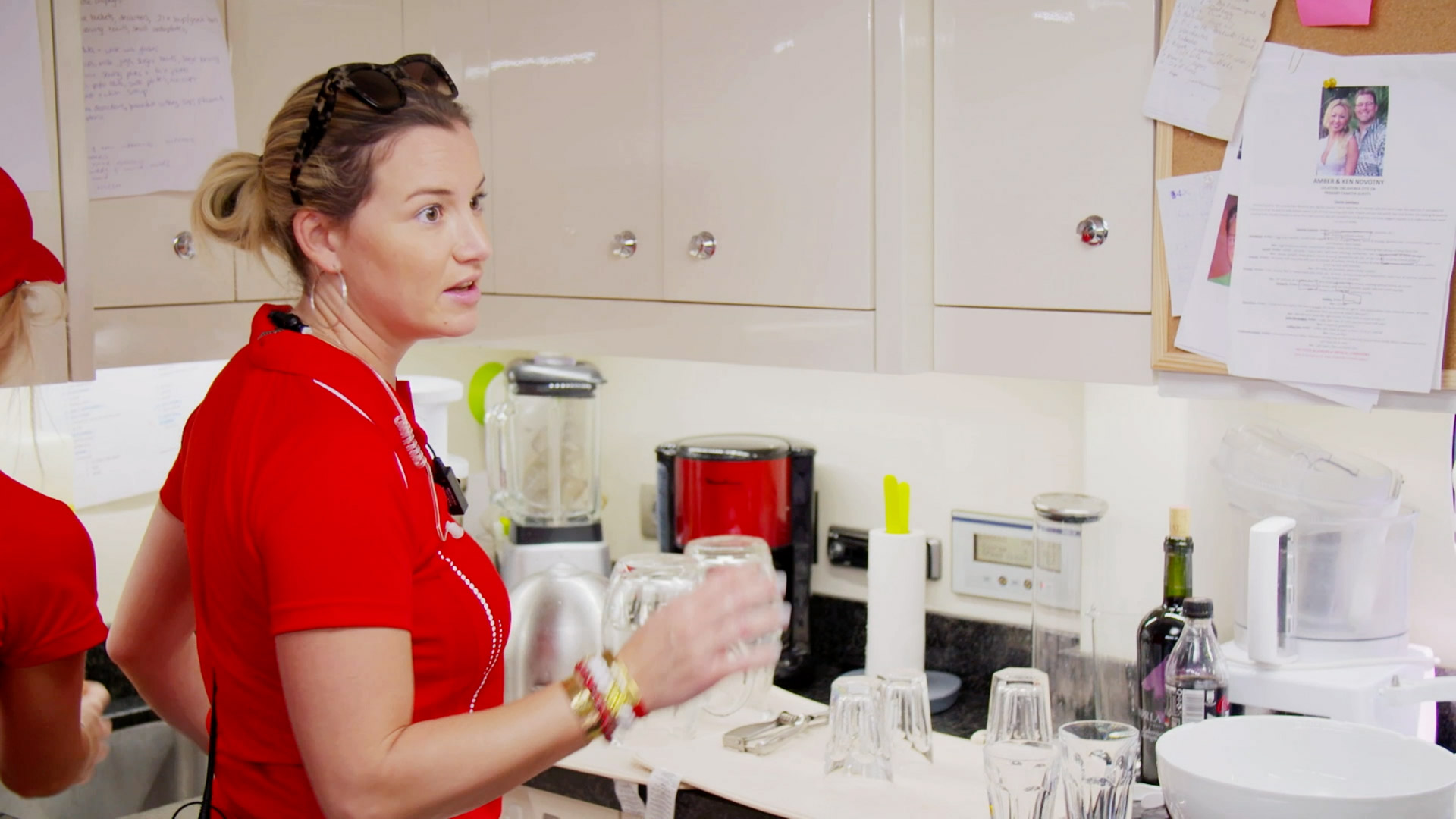 Clearly, Captain Sandy did not appreciate Adam's remarks. But does she think there's any truth to his statement? "Bugsy should be a chief stew no matter what. Particularly on this charter? No, Hannah's the chief stew," she said. "We always have to do the right thing. My opinion is my opinion, and sometimes voicing my opinion isn't the thing to do, especially when you're dealing with crew personalities. Hannah's a good chief stew."

Captain Sandy said she doesn't see Bugsy as someone who is gunning to take over the role of chief stew from Hannah, either. "No, I think Bugsy's a chief stew. I think they have two different ways of being a chief stew. Bugsy takes it very seriously. I think she anticipates what's going to happen next. Sometimes I think Hannah may get a little lost in the other stuff that's happening on board and not so focused on the main priority," Captain Sandy said. "But overall, I think Hannah's a good chief stew when she stays on point."

The Below Deck Med boss also noted that it's difficult to compare the skills of both crew members because second stewardesses don't have the same responsibilities that being a chief stew brings. "I think it's easier for the second stew to move into that role because there isn't the pressure of maybe the chef on her, the client requesting no onions for the third time," Captain Sandy said.

The drama between Hannah and Bugsy continues on Tuesday night's all-new episode of Below Deck Med at 9/8c. Prepare yourself, below.

Preview
Hannah Ferrier Gets Caught Texting with a Charter Guest 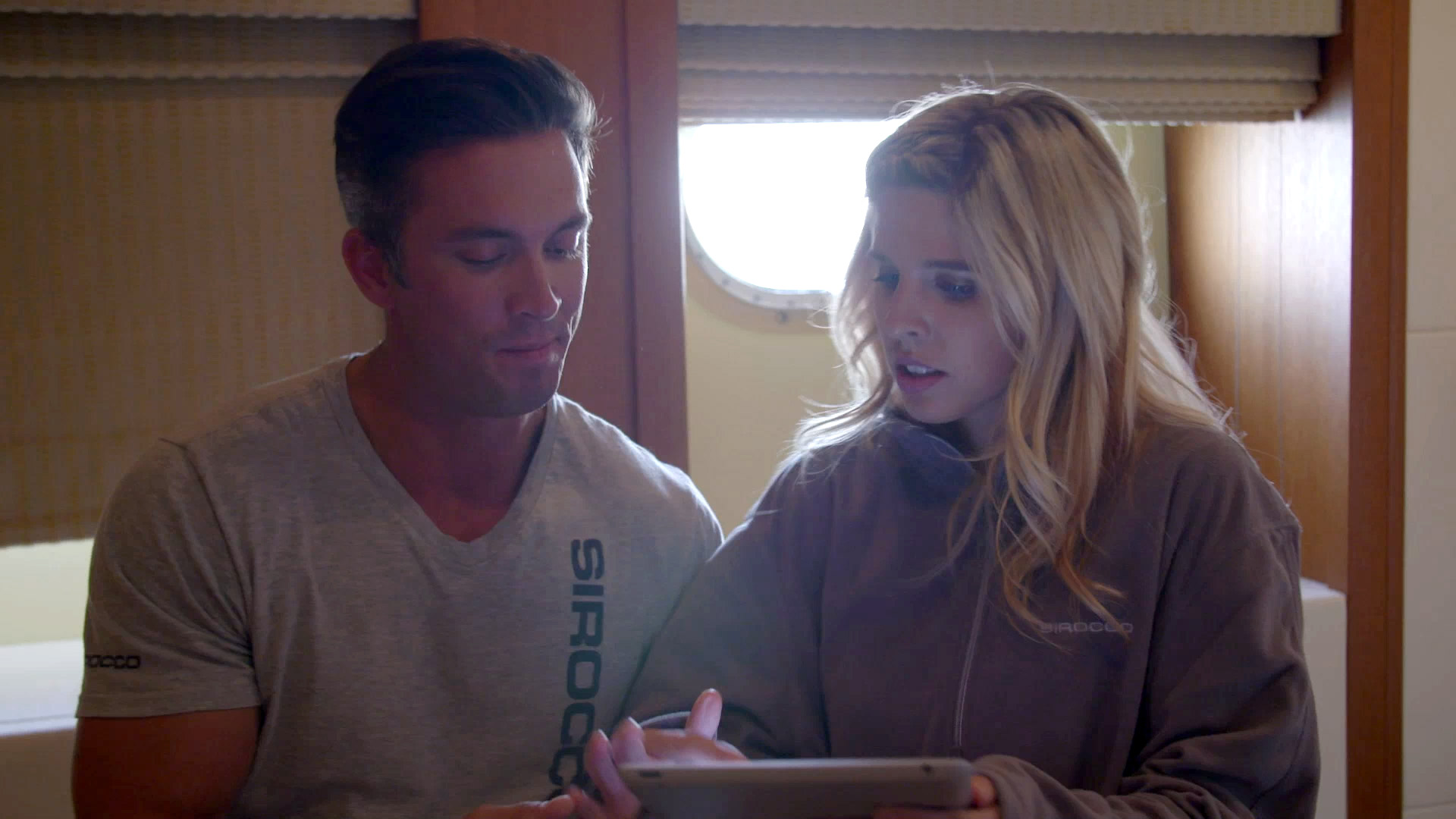 Captain Sandy Would Rehire This Below Deck Med Yachtie

Adam Says This Is Below Deck Med's Biggest "Badass"