Has Kim Zolciak-Biermann Reached Out to Kandi Burruss After Those "Box" Comments? 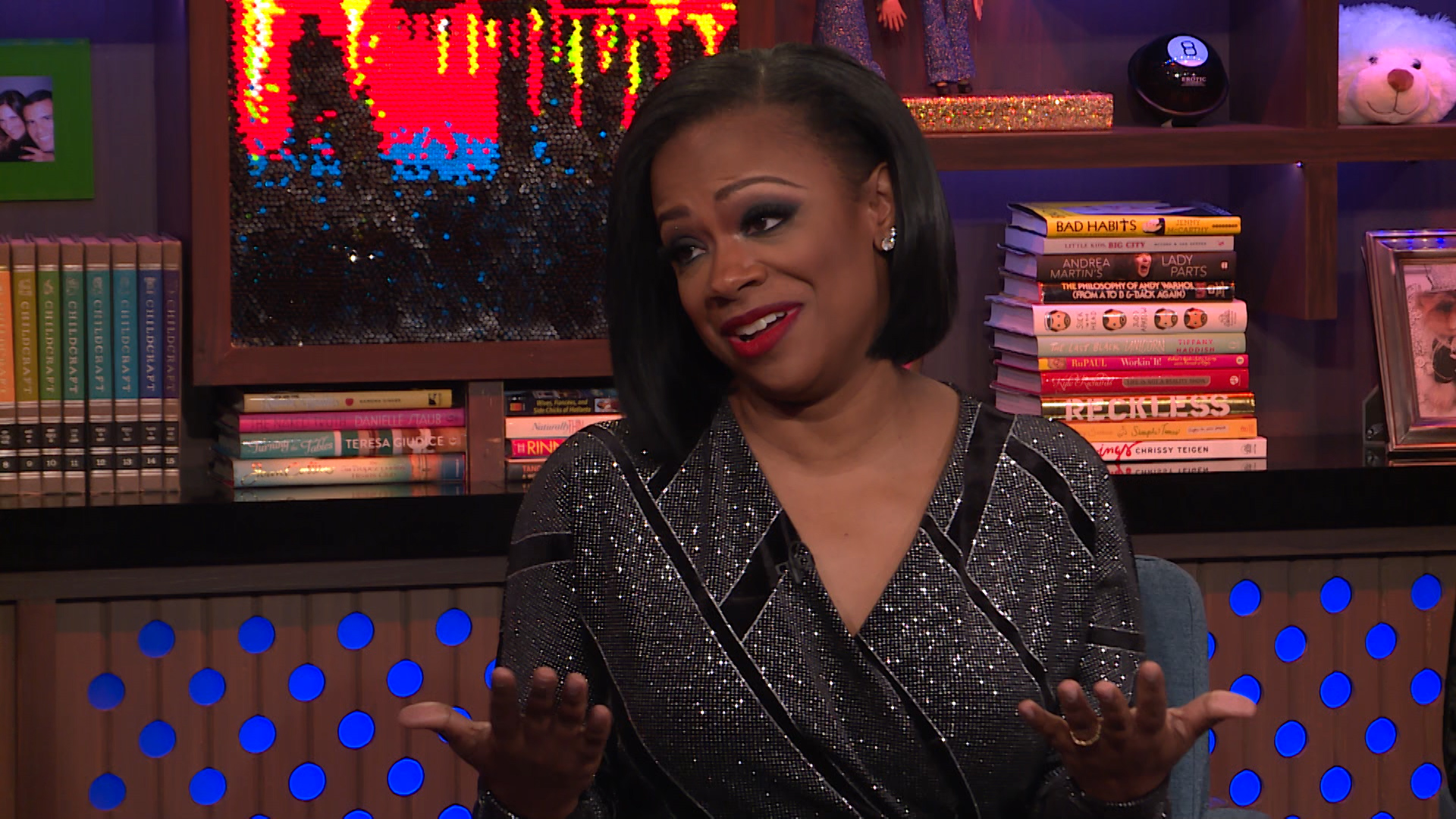 As you might recall, Kim Zolciak-Biermann had some tea for Shereé Whitfield regarding her friendship with Kandi Burruss. During a sit-down with the Chateau Shereé owner this season on The Real Housewives of Atlanta, Kim shared that, according to her, Kandi tried to hook up with her at one point: "Let me tell you about Kandi — on my kids' life, if God strikes me dead — I wouldn't let her lick my box."

However, it's a comment that the Xscape singer is very quick to dispute: "That was such bullcrap. That was a lie."

Kandi's comments were made during an appearance on Watch What Happens Live with Andy Cohen on Sunday night, during which she also shared what the two ladies have chatted about since that moment aired — and if Kim has issued any mea culpas in the wake of her conversation with Shereé regarding her, well, "box," in the video above.

Previously, Kandi addressed Kim's comments in her Bravotv.com blog, writing, "I couldn’t believe the bullsh-- I heard Kim say to Sheree. Kim is a f---ing liar. I have NEVER tried to make any sexual advance towards Kim. I am not attracted to Kim, and I never have been. I never have done anything to Kim that could even be taken the wrong way to make her think I wanted her. She must not care much about her kids for her to swear on their lives while she was telling that lie. I am sick of women from this circle making up sh-- about me. Stop it!"

Kim also addressed the moment in another blog on Bravotv.com, sharing, "I need to address this stuff with Kandi: Saying I wouldn't let someone "lick my box" is totally and completely different than saying she TRIED! There have been points in my friendship with Kandi where there has been tension, disagreements, etc. and out of my knowledge about how open she is with her sex life, I jokingly said the tension might be from me not letting her lick my box. I never said the phrase, "I swear on my kids I wouldn't let her lick my box." Two different sentences said at two different times. All that being said, Kandi and I both know what has gone on during our entire friendship and for her to react the way she has was alarming to me and shows just how far the disconnect is after being gone so long. I had and do have a friendship with Kandi, and I have dealt with this the way friends should.

To find out what's next for the ladies, make sure you tune into RHOA Sundays at 8/7c. Preview, below.

Preview
Next on #RHOA: Mama Joyce Sits Down with Porsha Williams 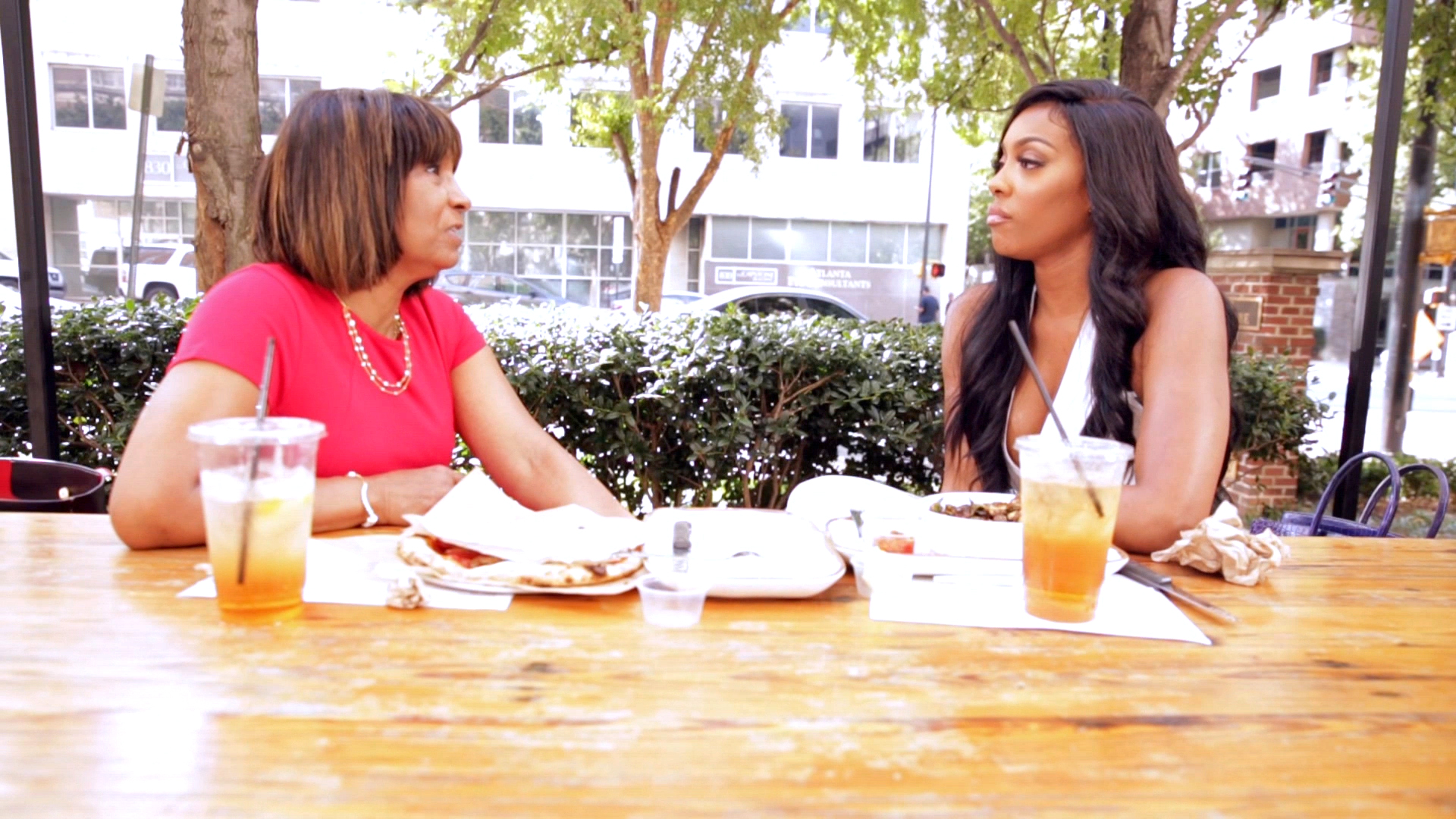 Does Kim Think She Can Ever Reconcile with NeNe?

Andy Cohen Thanks Governor After Surrogacy Ban Is Overturned