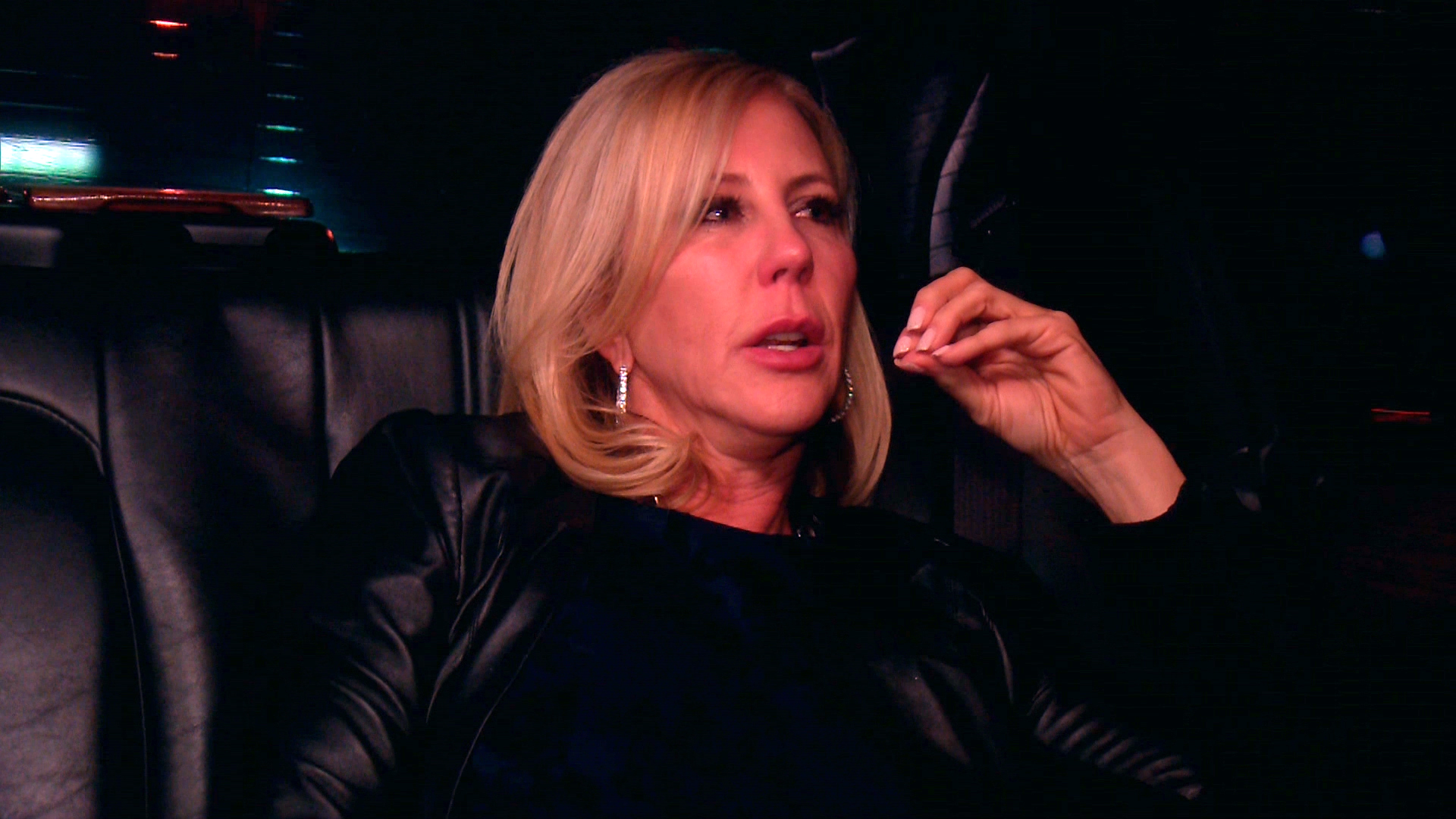 Vicki Gunvalson's relationship with Brooks Ayers — and the questions surrounding his cancer diagnosis — certainly didn't do much to make her a favorite among her The Real Housewives of Orange County crew last season. As Vicki continued to defend her now ex in the wake of the controversy, she put more distance between herself and her friends. Now that Season 11 is officially underway (and Vicki has moved on from Brooks), have things between Vicki and Shannon Beador improved?

"I'm not mean and angry. I have forgiven her. I've moved on. I don't think about her," Shannon told E! News recently. "I don't want a friendship with her. I've forgiven, but I don't want to be her friend."

As Vicki attempts to get back in everyone's good graces this season, The Daily Dish recently caught up with the OG of the RHOC to hear her thoughts on trying to fix things with everyone. "I wanted to come on this season asking for forgiveness of really getting them involved in my personal life. I learned a lesson from that. I'm going to try to keep my new relationships off-camera and out of their lives," she explained. "So it was important for me to ask for forgiveness of them because I wanted them to realize that, you know what, I'm sorry. I'm sorry. I'm sorry. I never lied, but I'm sorry. And can we move on? And some of them are still stuck."

Check out Vicki and the rest of the RHOC ladies every Monday at 9/8c. Find out what happened when Heather Dubrow and Vicki tried to hash things out this season, below. 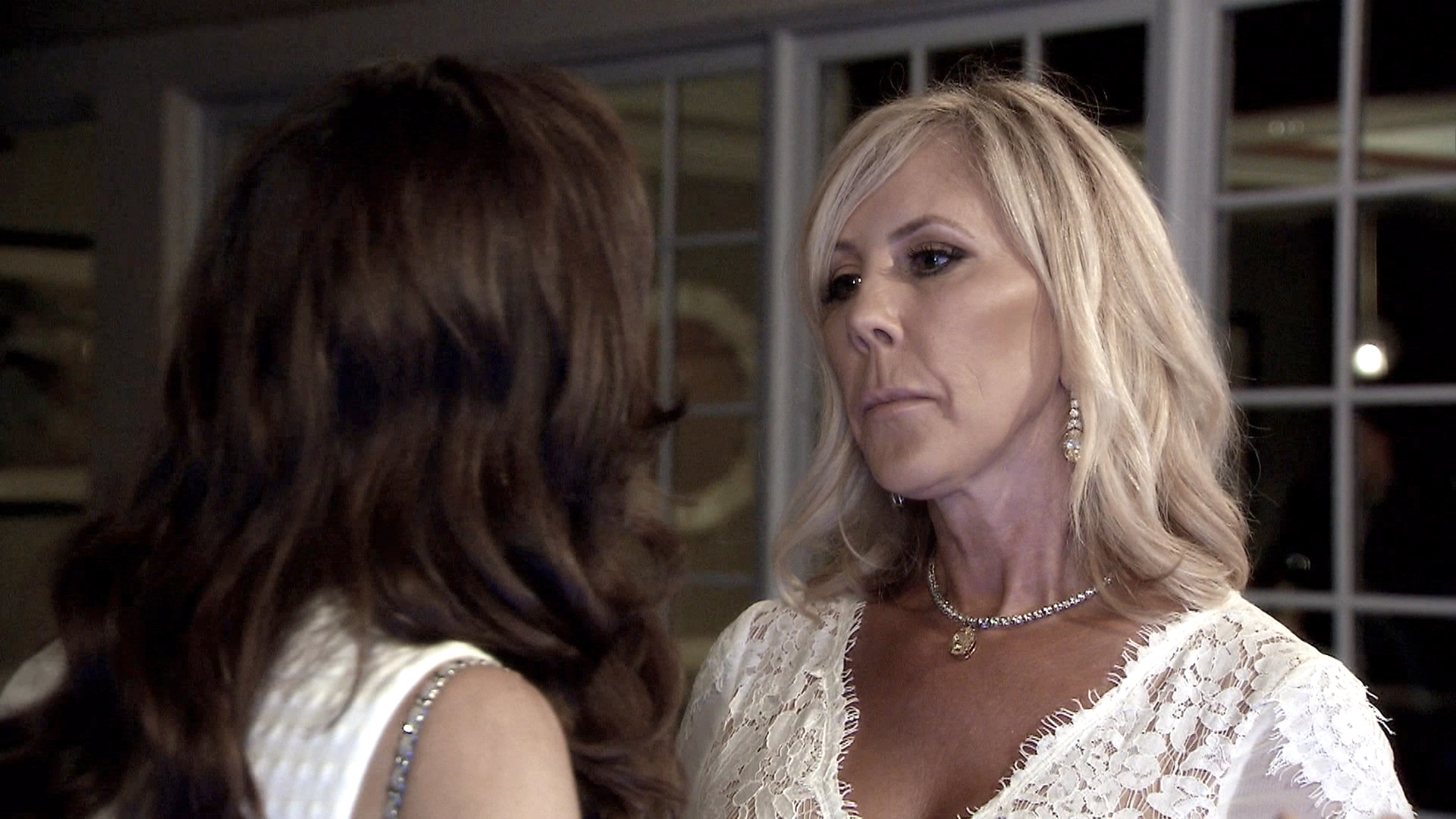 Will Vicki Gunvalson and Tamra Judge Be Friends Again?

What Does the RHOC Cast Think of Newbie Kelly Dodd?

Brandi Speaks out After "10 Days of Intense Therapy"

Scheana Says Another SURver Told Her to "Haze" Dayna