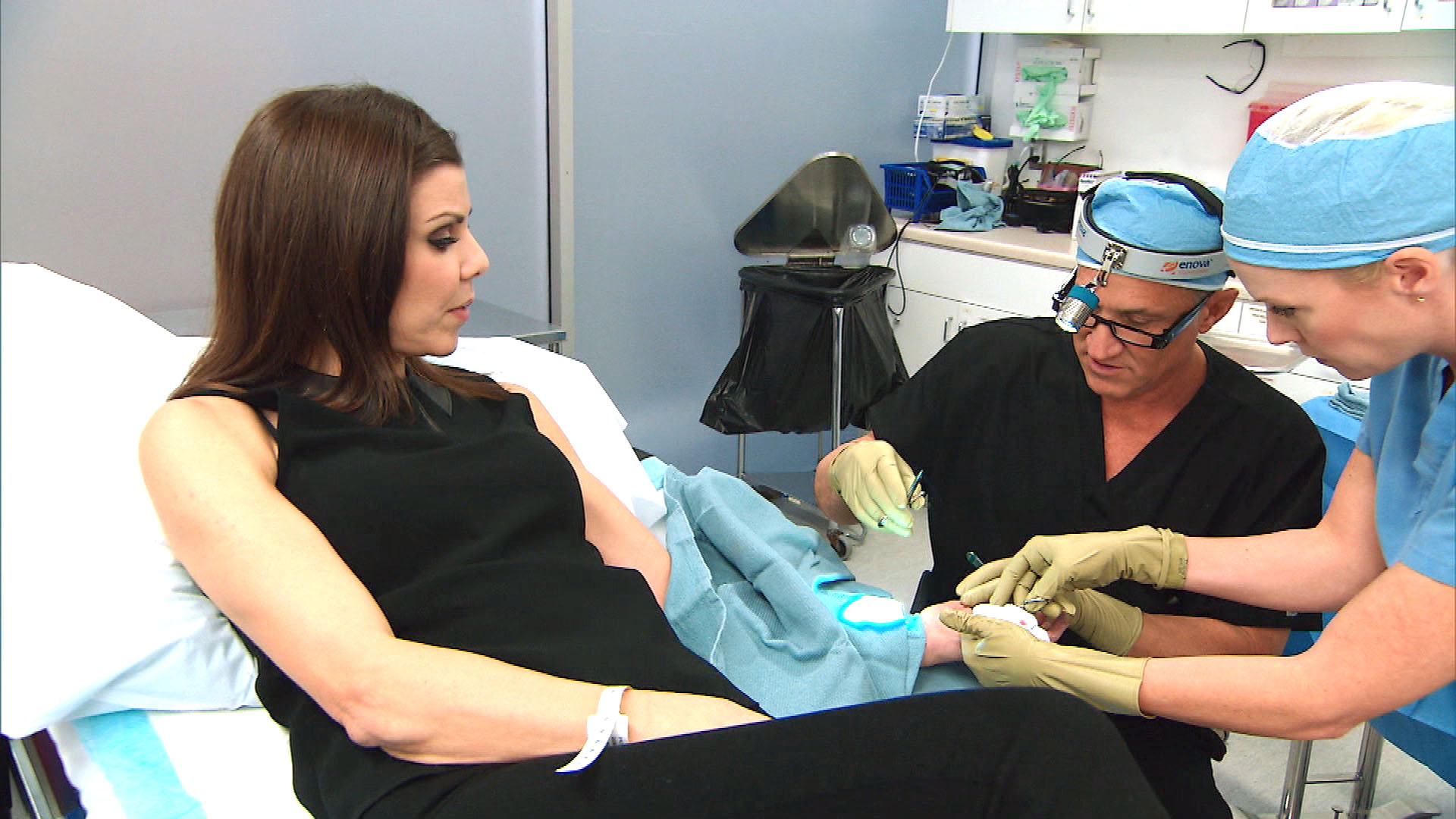 What do you get the man who has it all? That's what Heather Dubrow asked herself as she searched for a holiday gift to wow her husband, Dr. Terry Dubrow, this year.

Think Terry will like this gift I got him ??? #happyholidays #presents #gifts #forthemanwhohaseverything #arcadegames

The game is decked out in images from Terry's E! plastic surgery transformation show, on which Dr. Paul Nassif serves as his co-star and which was renewed for Season 4 earlier this month. Heather even included a photo of herself on the set of Botched Post Op, which she co-hosts with Terry and Paul. Heather did previously tell The Daily Dish that watching himself on TV is Terry's "favorite pastime," so we have a feeling this might be his favorite holiday gift ever.

Heather and Terry spent the holidays with their four kids; Nicky, Max, Kat, and Coco. It looks like they had a wonderful holiday, taking in a performance of Disney on Ice, making potato latkes, playing dreidel, and going on a family vacay.

Clearly, it's good to be a Dubrow during the holiday season, but as you can see in the below pics, this family's life is pretty fabulous 365 days a year.

Before They Were Housewives: Heather