This might be one of the most unique selfies we've seen in some time. The Real Housewives of Orange County mom Heather Dubrow shared an Instagram of one of the most Bravoleb-filled FaceTime sessions ever. The photo included two dueling FaceTime conversations featuring six stars from the Bravo universe: Heather and her daughter, doctors Paul Nassif and Terry Dubrow, as well as The Real Housewives of Beverly Hills couple Kyle Richards and Mauricio Umansky. "How many shows are represented in this double face time?" Heather wondered. Well, as far as we can tell, two Real Housewives franchises, as well as E!'s Botched and, by default, Million Dollar Listing: Los Angeles. (MDLLA's James Harris and David Parnes work with Mauricio's firm The Agency.)

Oh, to be a fly on the wall during that conversation.

Looking for more Housewives crossover action? Next week's RHOBH will include another cameo from The Real Housewives of New York's Bethenny Frankel. You can check out a preview below. 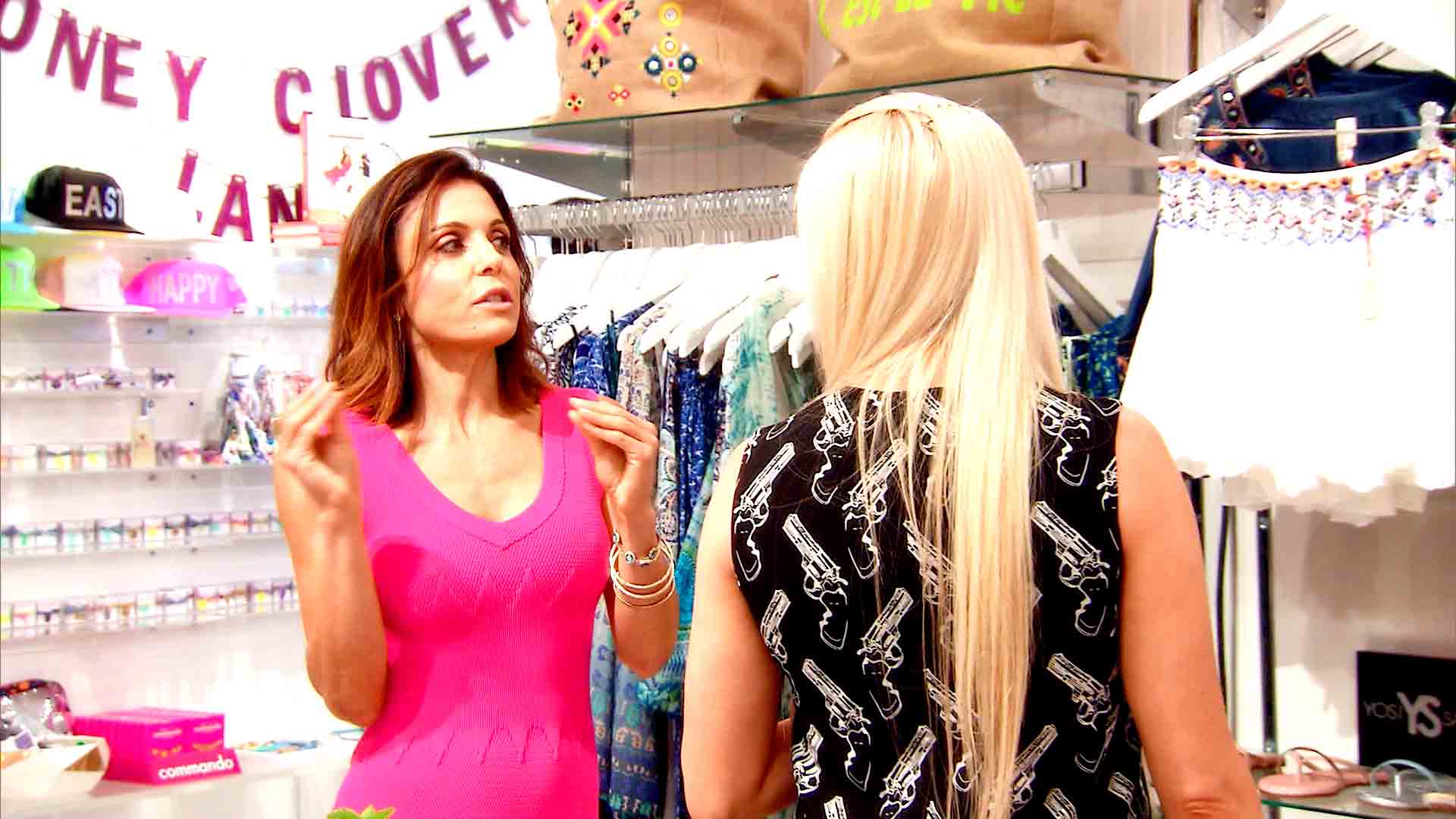 Kyle Richards Finally Introduces Us to Alene Too

How Heather Got Terry to Love Her Designs for New Home