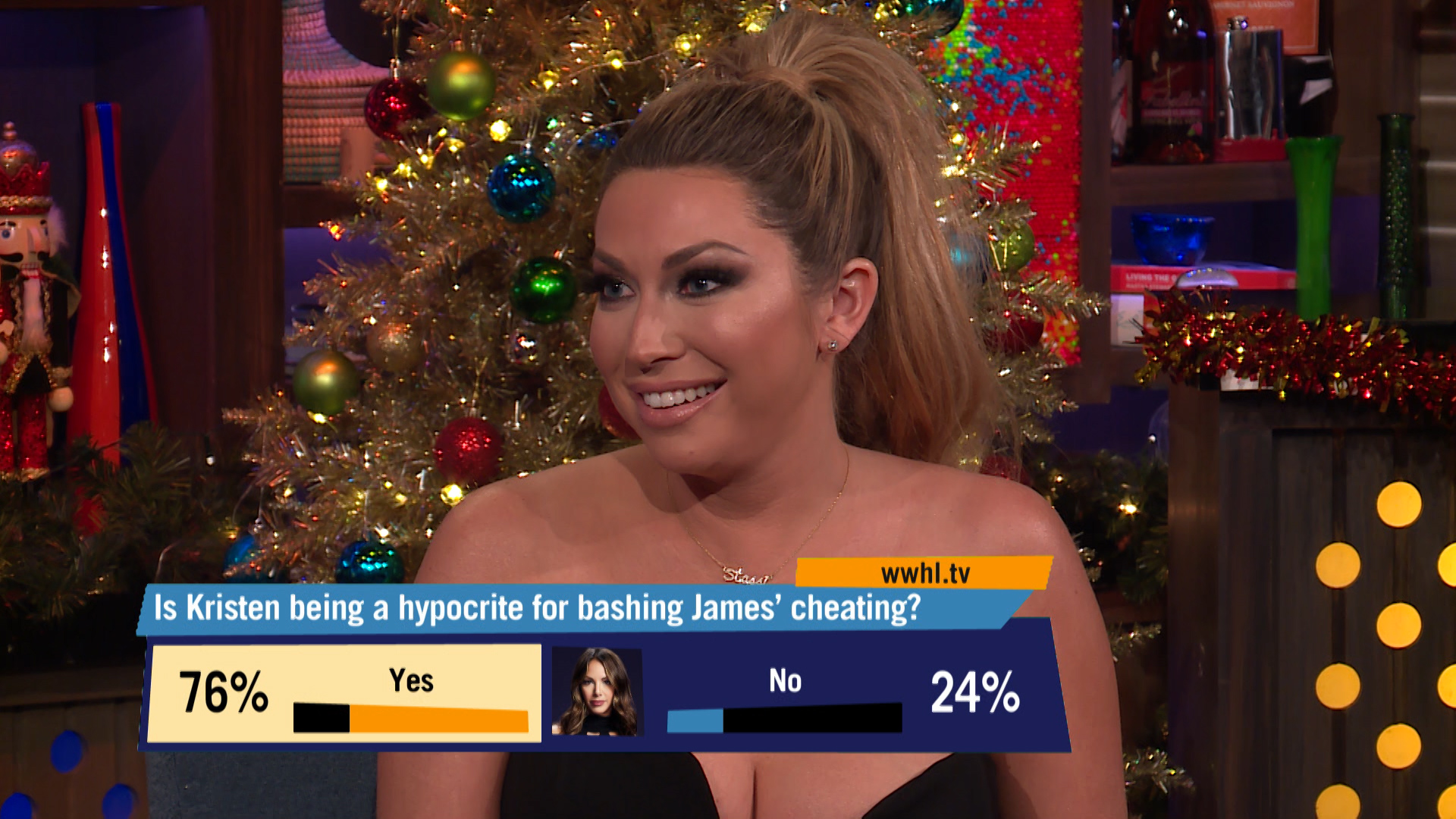 On Monday night's episode of Vanderpump Rules, Kristen Doute was determined to out James Kennedy after hearing rumors that he hooked up with one of their mutual friends, Hope. She brought Hope to SUR's Pride event and confronted James' girlfriend, Raquel Leviss, with Hope's account of their indiscretions (clip below).

Following the episode, on Watch What Happens Live with Andy Cohen, Andy asked guest Stassi Schroeder if she thought Kristen was being hypocritical, given her past. Fans will recall that Kristen admitted to sleeping with Stassi's ex Jax Taylor while they were dating, though Stassi and Kristen were able to work through it and become friends again since then. However, you might be surprised by Stassi's response when Andy asked her about that time. 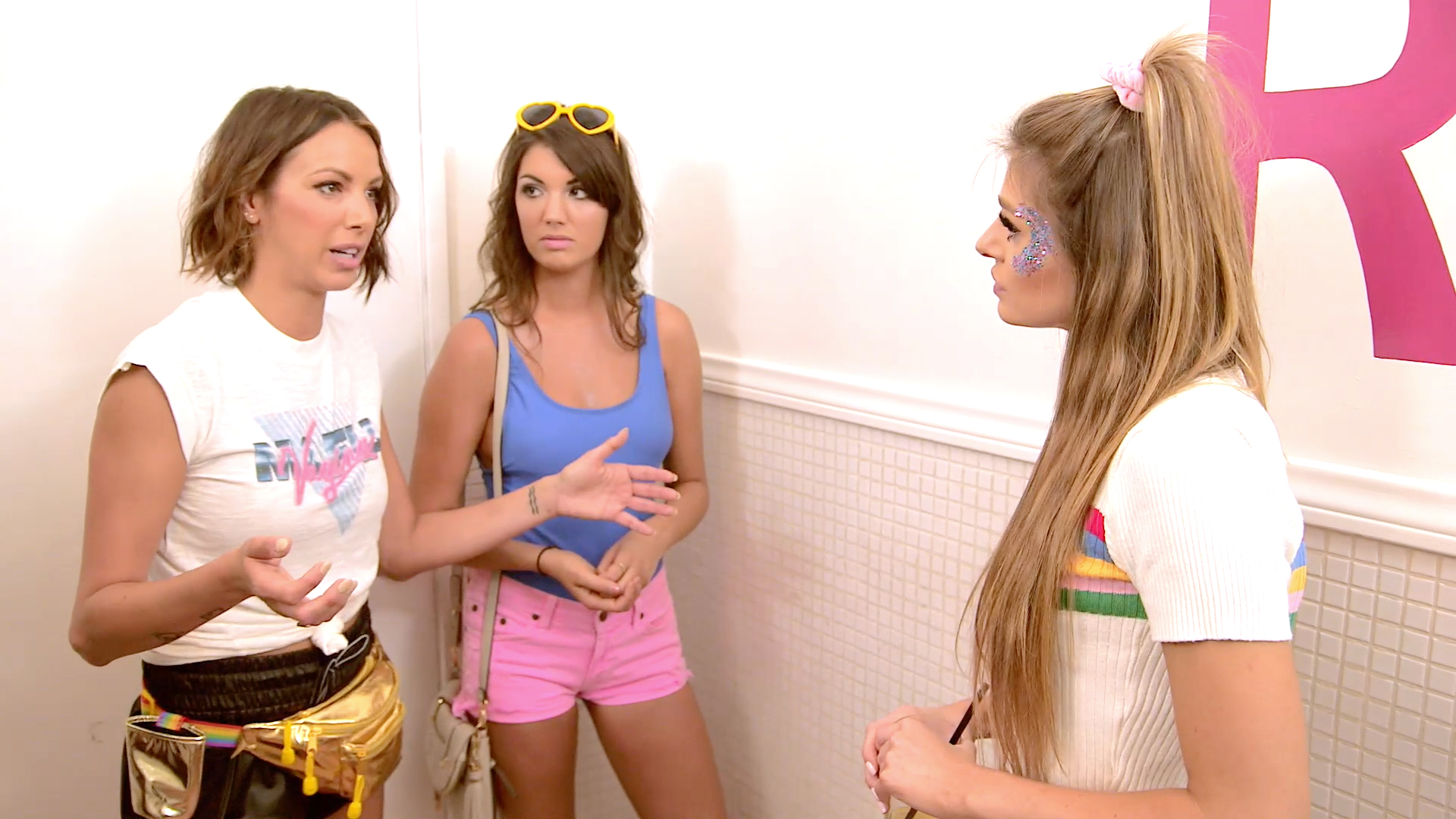 When Andy pointed out that was surprising coming from Stassi, she replied, "I'm allowed to say this. I'm the authority."

Perhaps it shouldn't be shocking that Stassi has moved on from the Kristen-Jax affair; after all, she helped plan her ex Jax's surprise engagement party that celebrated his new fiancée Brittany Cartwright. Stassi has even seemed to squash any lingering problems with Ariana Madix, with whom she hasn't always seen eye-to-eye in the past. The two are even planning a joint birthday party in next week's episode; check out that preview below. And make sure to catch Vanderpump Rules at a special time next week, on Sunday at 9/8c.

Preview
Ariana and Stassi Are Throwing a Joint Birthday Party?! 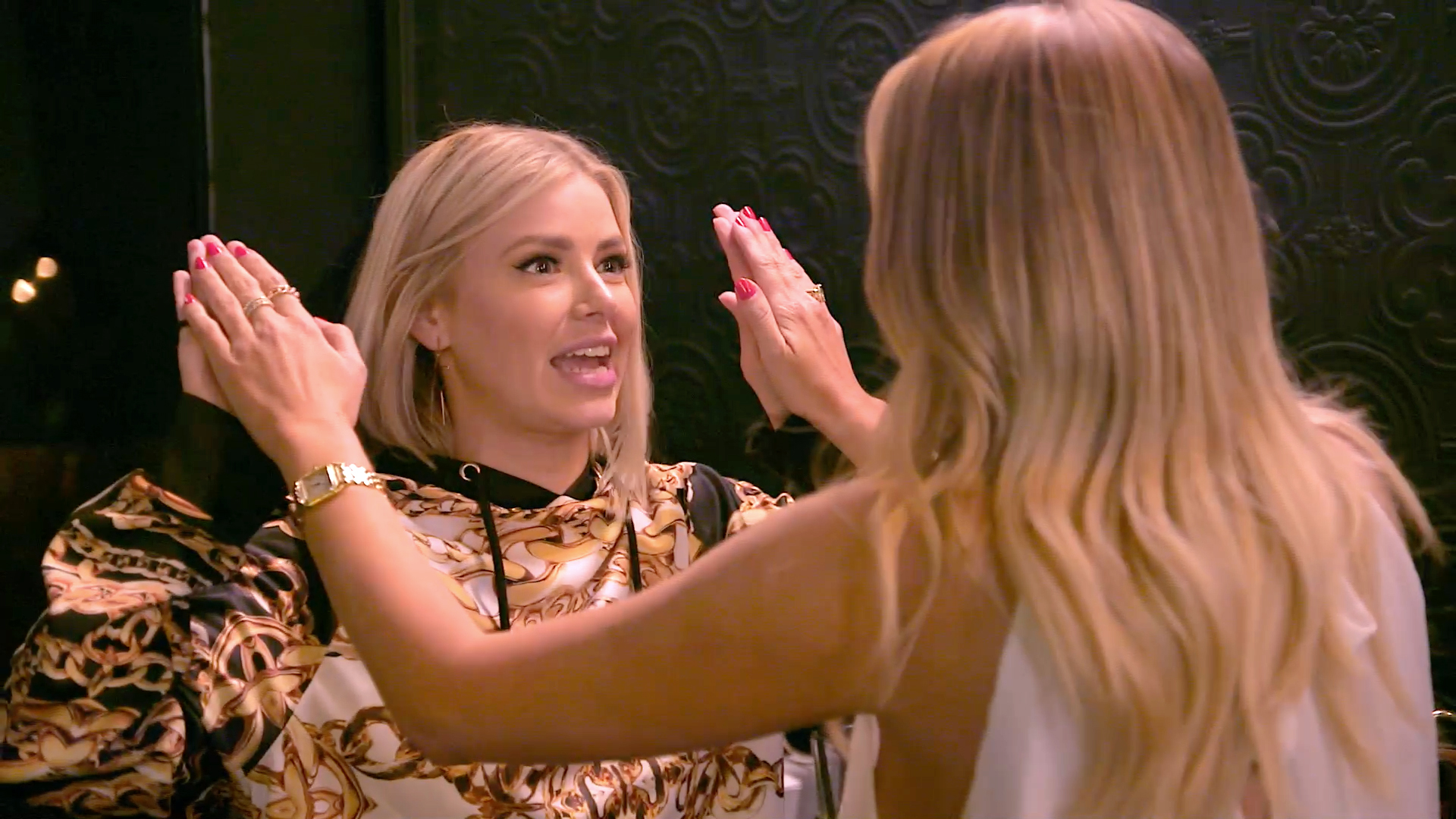 Who Was Stassi Most Nervous for Her Boyfriend to Meet?