TALDE Jersey City will be a new branch of Dale's famed Park Slope hotspot TALDE, and will feature many of the restaurant's signature Asian-American dishes such as Korean Fried Chicken with Yogurt-Kimchee Sauce, Pretzel Pork and Chive Dumplings with Tahini Mustard, and Crispy Oyster-Bacon Pad Thai. The restaurant will also boast a variety of new dim sum and robata dishes. 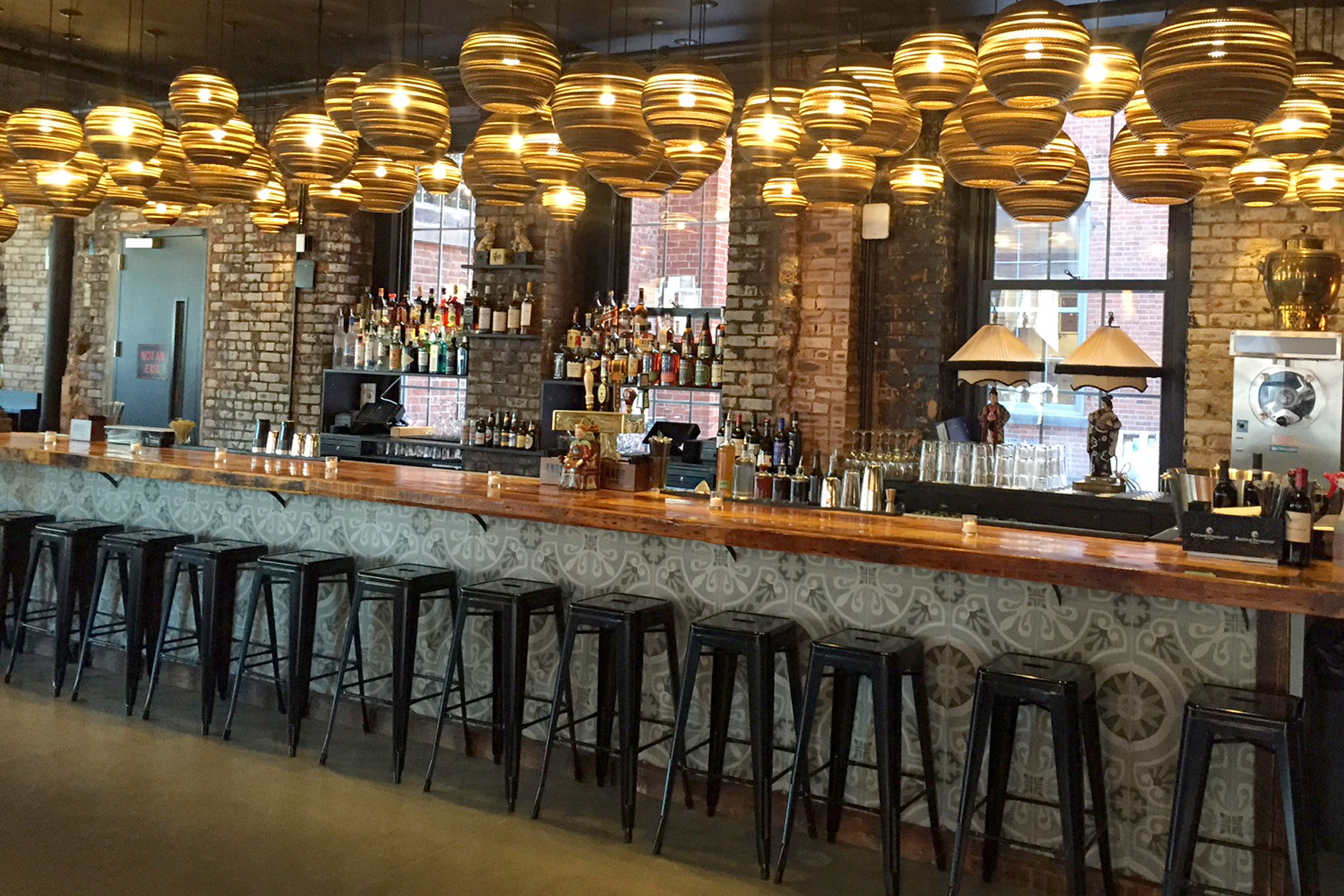 Dale's other new venture, Carrino Provisions, is an Italian market offering fresh, authentic, artisanal products including pasta, charcuterie, paninis and a butcher station along with an Osteria that serves small sharing plates, pastas, and entrées. Signature dishes at the Osteria include classic Italian fare like Bruschetta, Grilled Rib Eye, and Braised Octopus Puttanesca. 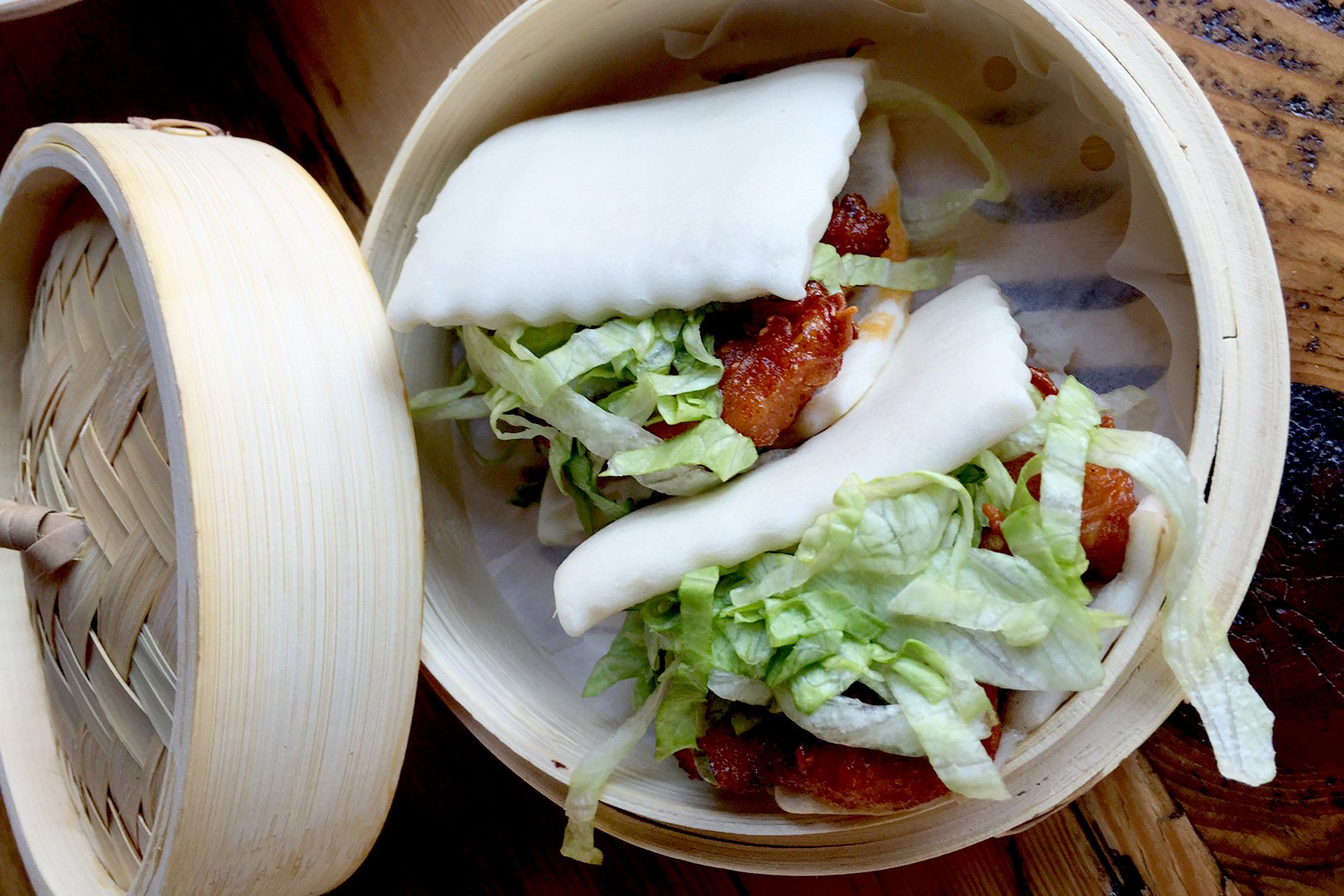 Both restaurants are now open for lunch and dinner. TALDE Jersey City will also soon be offering their staple brunch menu.

Talde has no plans for slowing down now that he's expanded his empire. Up next? TALDE Miami Beach. The chef along with his partners Dave Massoni and John Bush will be opening an outpost of his restaurant—featuring signature items like his Korean Fried Chicken and Pretzel and Pork Chive Dumplings—in Florida this Summer.

Life is better as an Insider
Bravo Insider is your VIP pass to never-before-seen content, exclusive giveaways, and so much more!
Sign Up for Free
All Posts About
Dale Talde
Top Chef
Related

Brandi Has Even “More Tea” on the Elton John Gala Drama

Andy Reveals That a New Housewife Song Is About to Drop

New Details on Lil Craig from Shep and Craig

Brandi Clarifies Comments on the Worst Year of Her Life

Who Will Cameo on Married to Medicine Season 9