Is 'Real Housewives of Miami' Returning?

It's been over a year since we last saw the ladies of Real Housewives of Miami on the small screen—so what's up with the future of the show?

In the latest episode of Ask Andy, the show's executive producer responds to a fan's question about whether it's coming back.

"Who knows?" Andy admits. "Never say never. I mean, right now it's kind of dead in the water, but who knows?"

Andy also opened up about the franchise's fate during a book tour stop in Miami, where a fan also asked the same question.

"As a matter of fact, someone got up and said, 'What's going on with Miami Housewives?' And I said, 'Never say never.' And they said, 'Oh please, it's over!'"

While the show's future hangs in the balance, Andy says there's no bad blood between him and the 'Wives. In fact, they hung out while he was in their fair city. "They were so cool!" Andy says.

Also in the latest episode of Ask Andy: the Watch What Happens Live host throws some serious shade at Chelsea Handler. 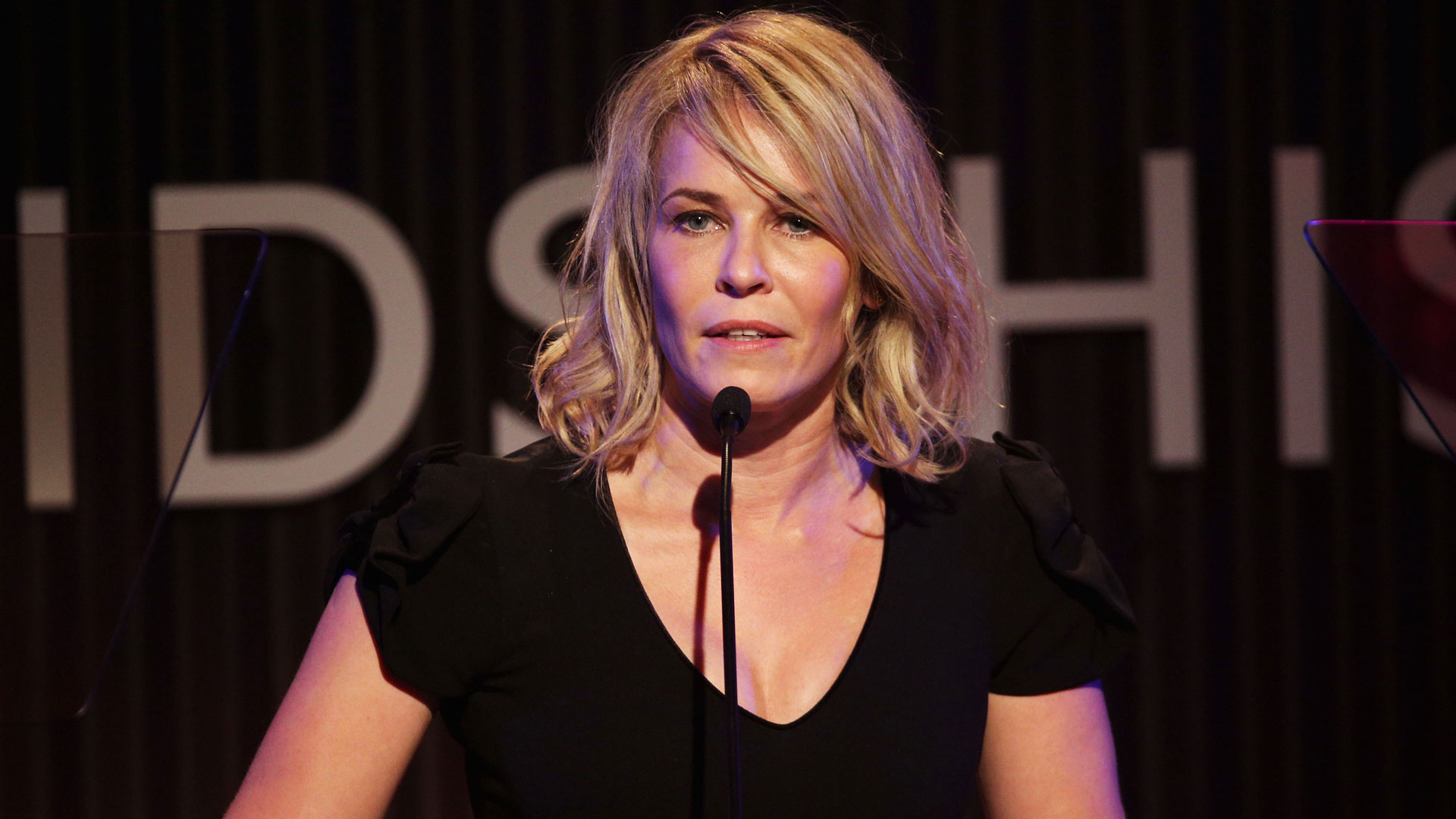 Joanna Krupa: Why I Decided to Freeze My Eggs