Show Highlight
Tinsley Confirms Her Break Up with Scott 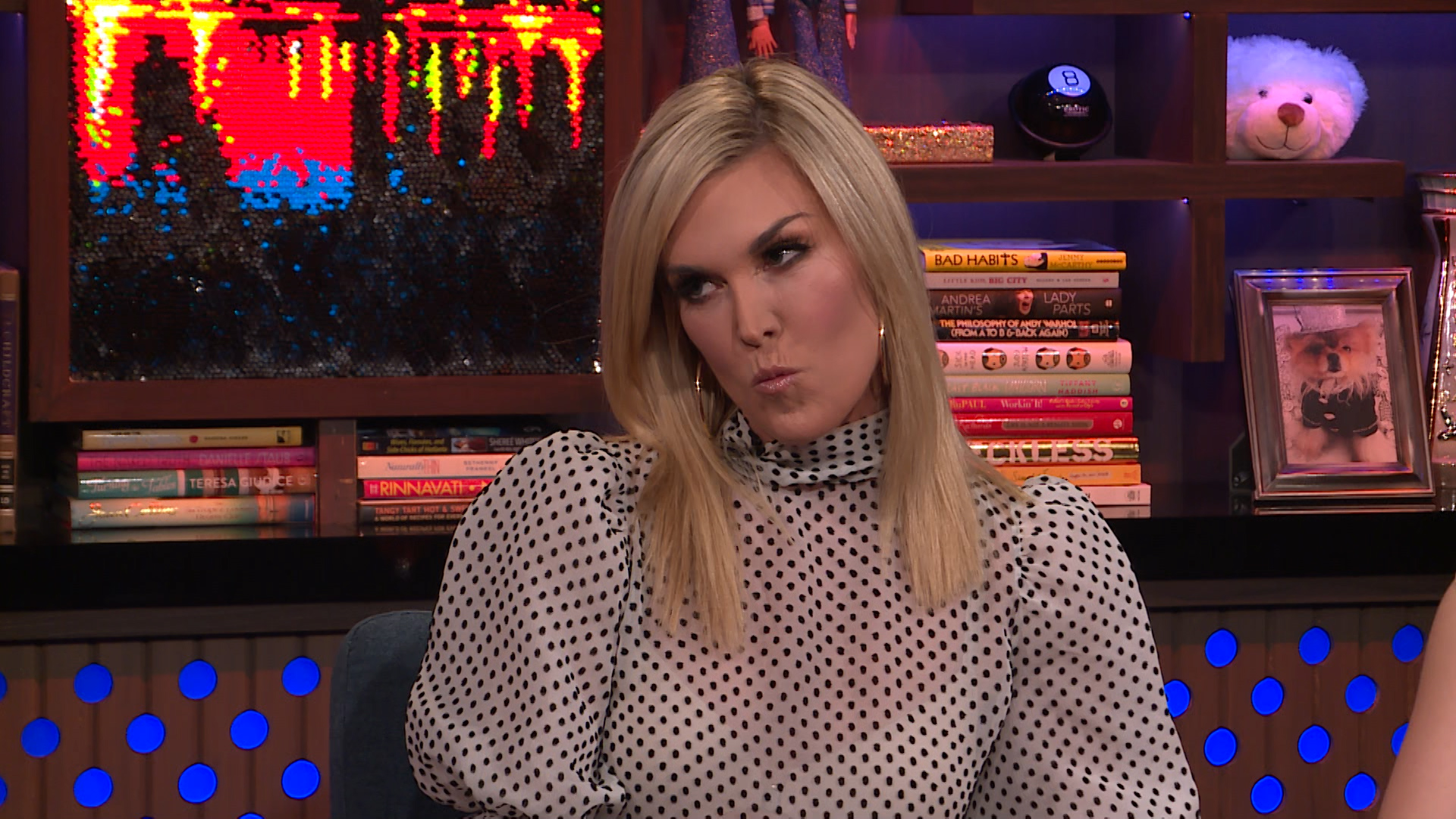 Reports of Tinsley Mortimer and Scott Kluth's breakup, as it turns out, are true. The Real Housewives of New York City socialite confirmed the split during an appearance on Watch What Happens Live with Andy Cohen on Wednesday.

She elaborated a bit more about where things stand between her and her on-off beau and why in the video above, noting "we break up all the time," among other inside info about their current status.

When The Daily Dish caught up with Tinsley earlier this season, she spoke more about her relationship with the Internet CEO. "He’s one of my best friends," she said about the man she first met on RHONY last season after they were introduced by Carole Radziwill. "And he will always be. We are super close."

Tinsley Mortimer Drops a Few More Details About Her Boyfriend

Fans have always been deeply invested in their romance, from watching them meet for the first time on RHONY to watching them take another stab at it this season (clip below), which Tinsley totally finds flattering. "It is always interesting when you’re on a show like this, even when you see people they are very invested in your lives. They are very invested in your relationship. [On the show last season,] not only [is it] I’m there for the first time ever meeting Scott, they were there too. They saw me meet him too for the first time. They saw our first kiss, so that does make people very tied to us," she said. "And I think it’s so sweet and I’m super flattered by the support of us and of him. He just thought he was going to come on [as my] date ... it’s just very sweet that people are very, very supportive of us." 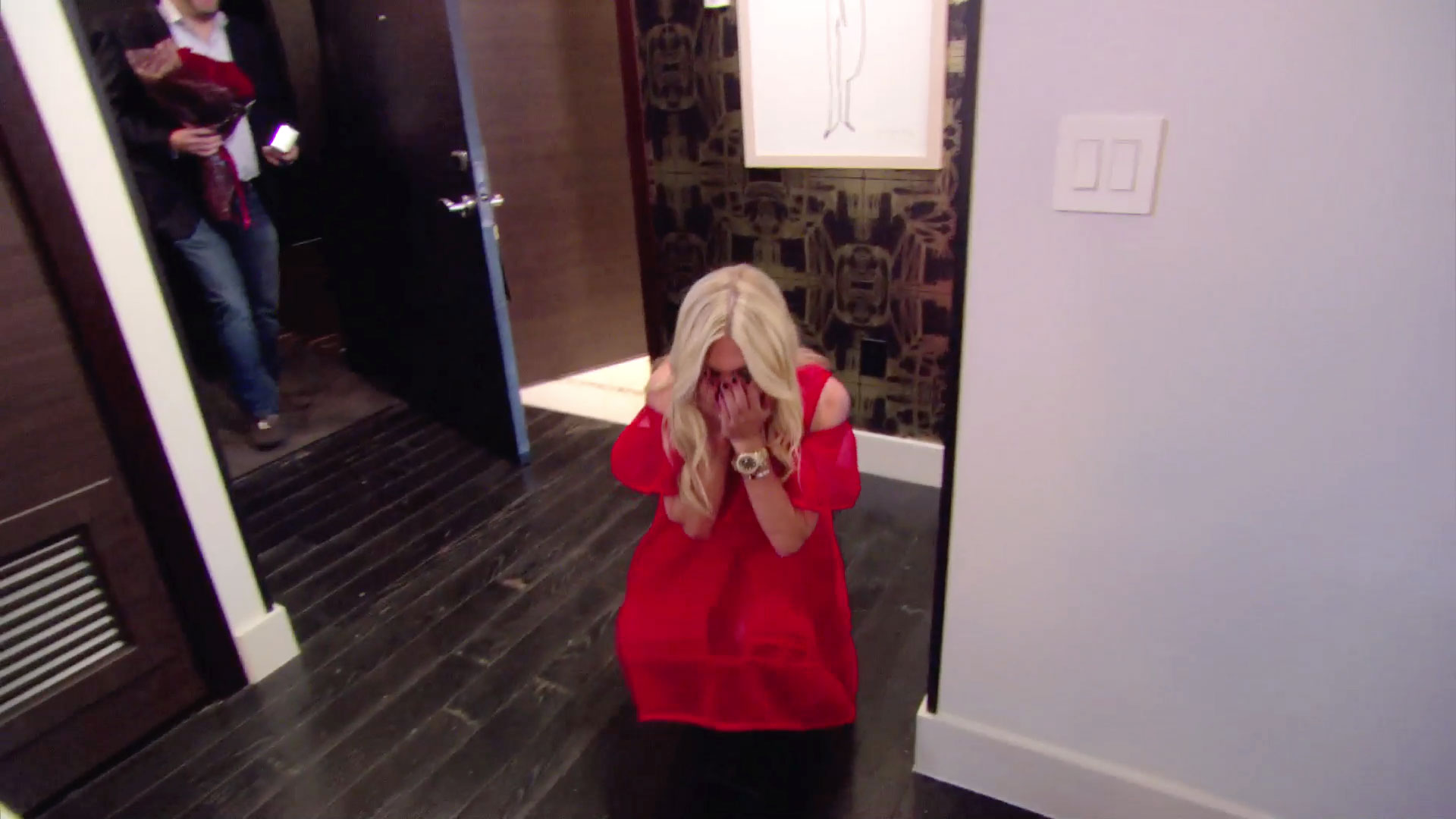 Tinsley Reveals the Status of Her Relationship