Can Shannon Beador and Vicki Remain Friends After all the Brooks Drama? 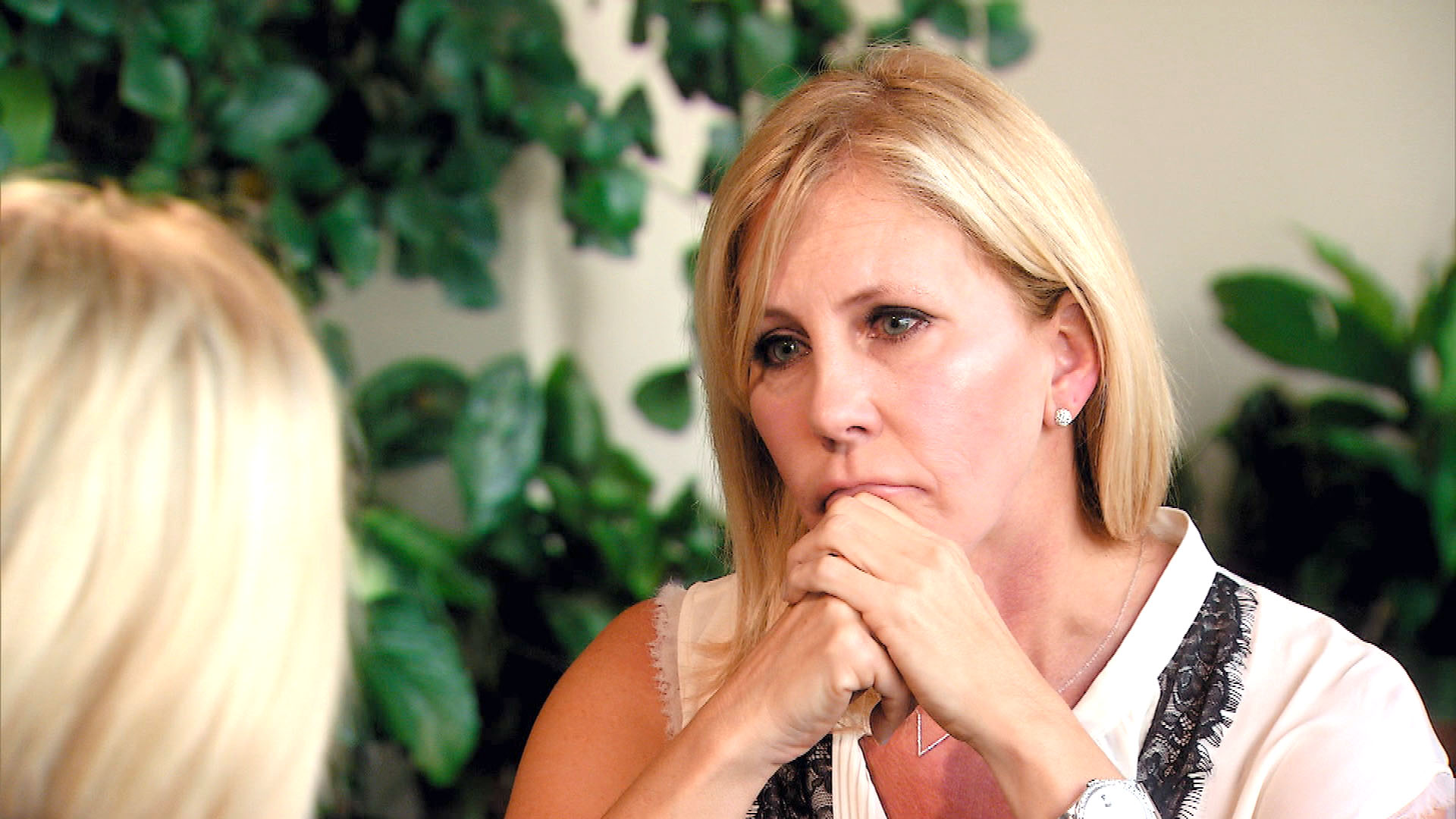 It's been no secret that Shannon Beador and Vicki Gunvalson haven't seen eye to eye on the current season of Real Housewives of Orange County. The twosome have butted heads over Brooks Ayers' cancer diagnosis (as seen in the clip above). And as Season 10 chugs along, Shannon promises that things aren't going to get any smoother between the women.

Shannon went on to note that she and her husband David have tried their best to show their support for the pair, who have faced allegations from many of the women as they try and find out the truth about Brooks' health. "David and I have been nothing but supportive of Brooks, and Brooks and Vicki's relationship since, even before we met them... My friendship is being questioned by Vicki and I am loyal to a T," Shannon said. "When you're my friend, you're my friend for life. It's just that there were so many different, inconsistent stories."

In case you're wondering, Shannon and Vicki remain on not-such-great terms today. "What's best for me with what I'm dealing with in my life…is I go dark. I don't need all this stuff in my life. I don't need all this added drama that makes no sense to me so I just shut it down," she said. "There's no need for me to talk to her if I'm going to keep getting accused of not being a good friend and drinking the Kool-Aid...What kind of Kool-Aid is that? I don't get that."

Check out a preview of next week's episode, when Brooks the truth behind his health out on the table.

Preview
Next on #RHOC: The Test Results Are in 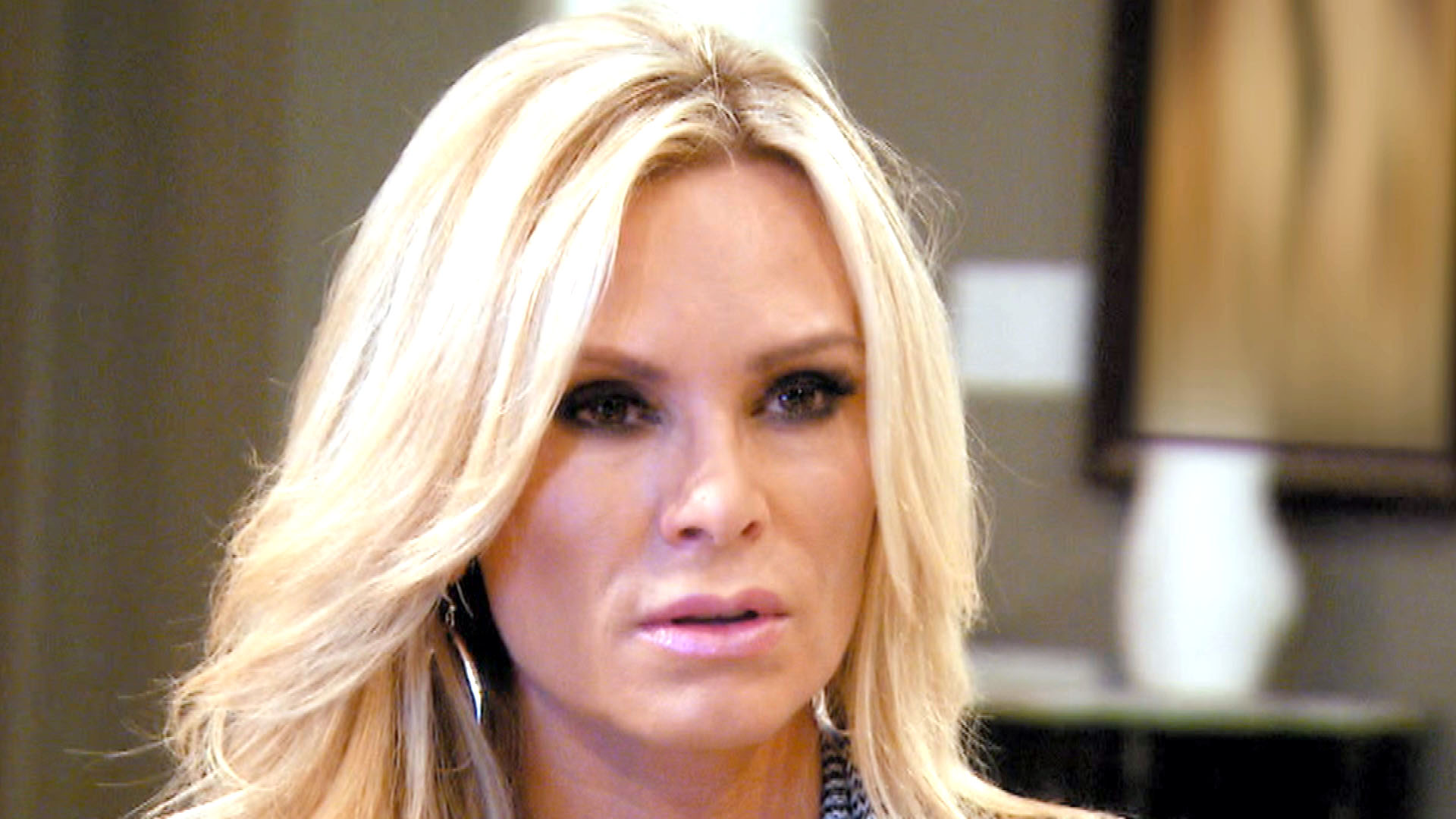 Does Andy Cohen Think Vicki and Brooks Will Reunite?

What Does Gretchen Rossi Think of Vicki's Relationship?