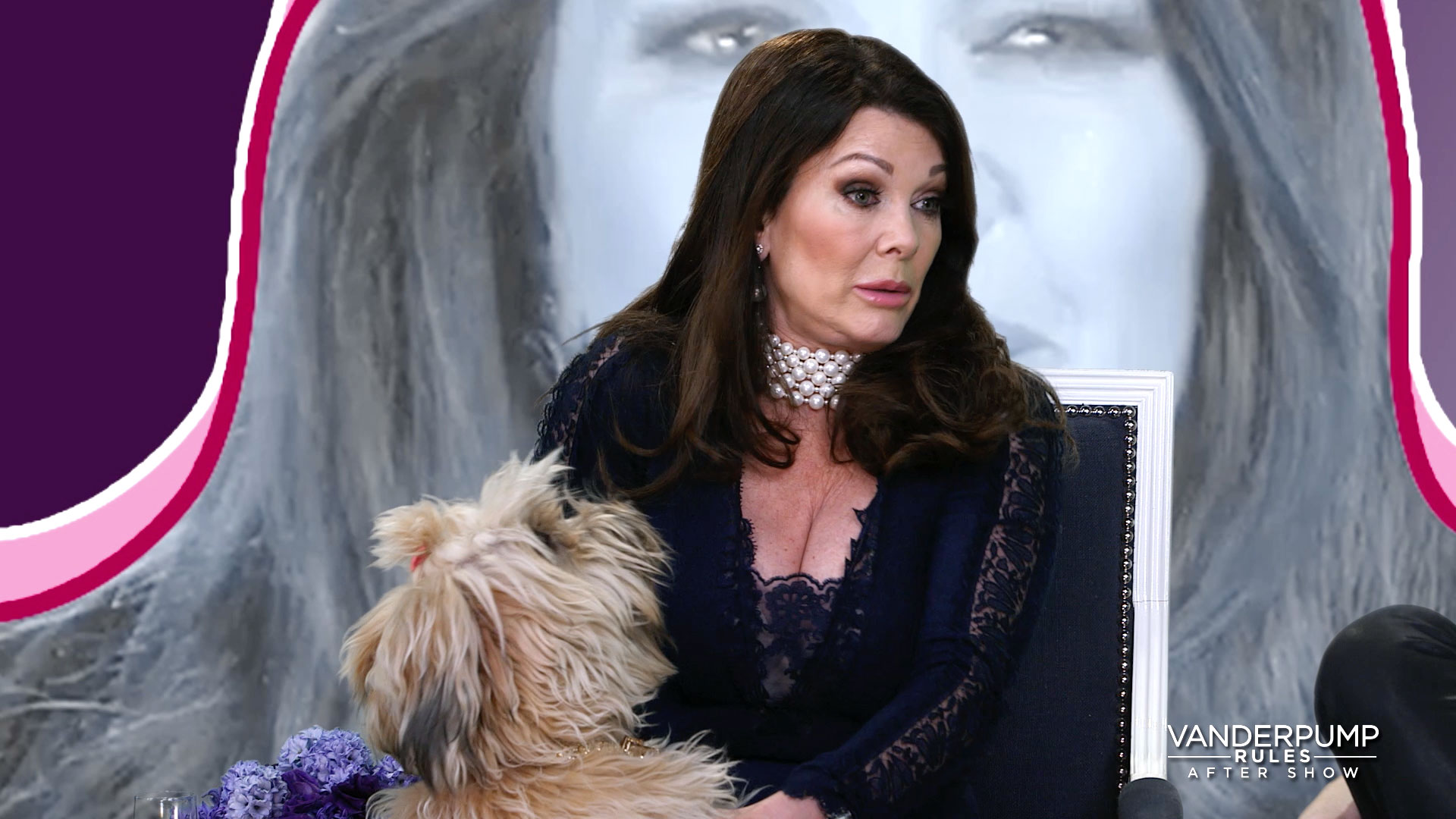 It's no secret Stassi Schroeder was ready to move on from her breakup with ex-boyfriend Patrick Meagher. The Vanderpump Rules ex made an appearance on Season 6, in which he didn't do himself any favors by making cringeworthy comments about Lisa Vanderpump. Now, Stassi is happily engaged to fiance Beau Clark and the two have a wedding on the books for October of this year. So given her current content relationship status, does Stassi ever talk to Patrick?

On The Daily Dish podcast, Stassi revealed that she has Patrick blocked on her phone, just like she does all her exes (besides Jax Taylor and Peter Madrigal). She also shared that she's never met any of Beau's exes — and in turn, shined some light on where she stands with her blocked ex.

"If they’re not a part of your group of friends the way that mine are, then, like, I, like, there’s no reason that I should ever have to be around them or come into contact with them," Stassi said of Beau's exes. "So, I haven’t had to meet any of them. It’s kind of like how Beau hasn’t had to meet, like, Patrick. Patrick wasn’t a part of our group of friends, so once it was done, it’s like, I don’t even know where he lives, like, if I would even run into him."

And she went further: "I’m just never gonna see him again," Stassi predicted. "That is, I guess, how Beau is with his: they’re friendly, but they’re not in a group of friends. So, don’t torture me."

Want more Vanderpump Rules? New episodes air every Tuesday at 9/8c or catch up on this season through the Bravo app. Preview Tuesday's episode below. 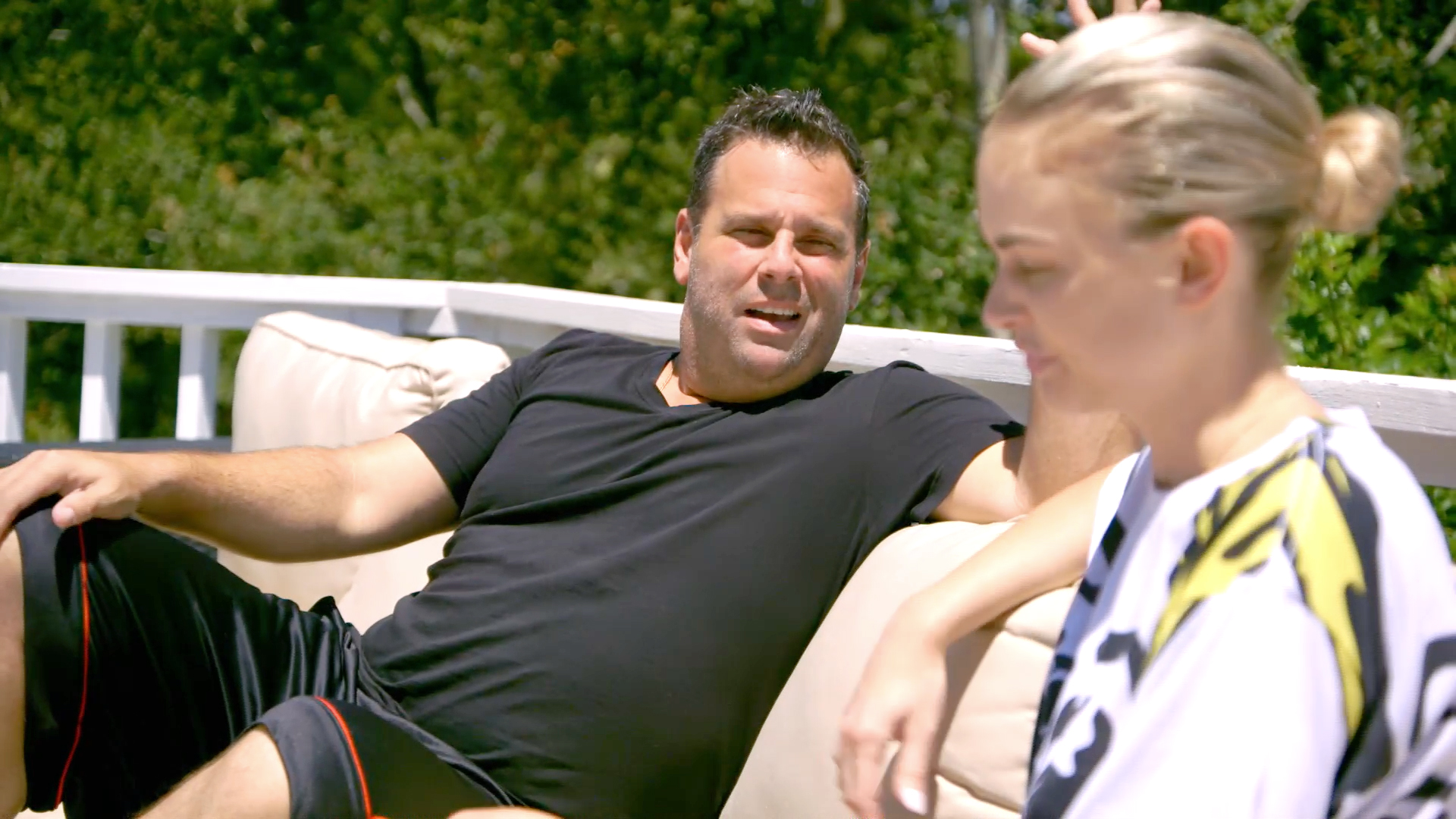 Does Stassi Keep in Touch with Ex-Boyfriend Patrick?

Did Stassi Learn Any Lessons from Patrick?