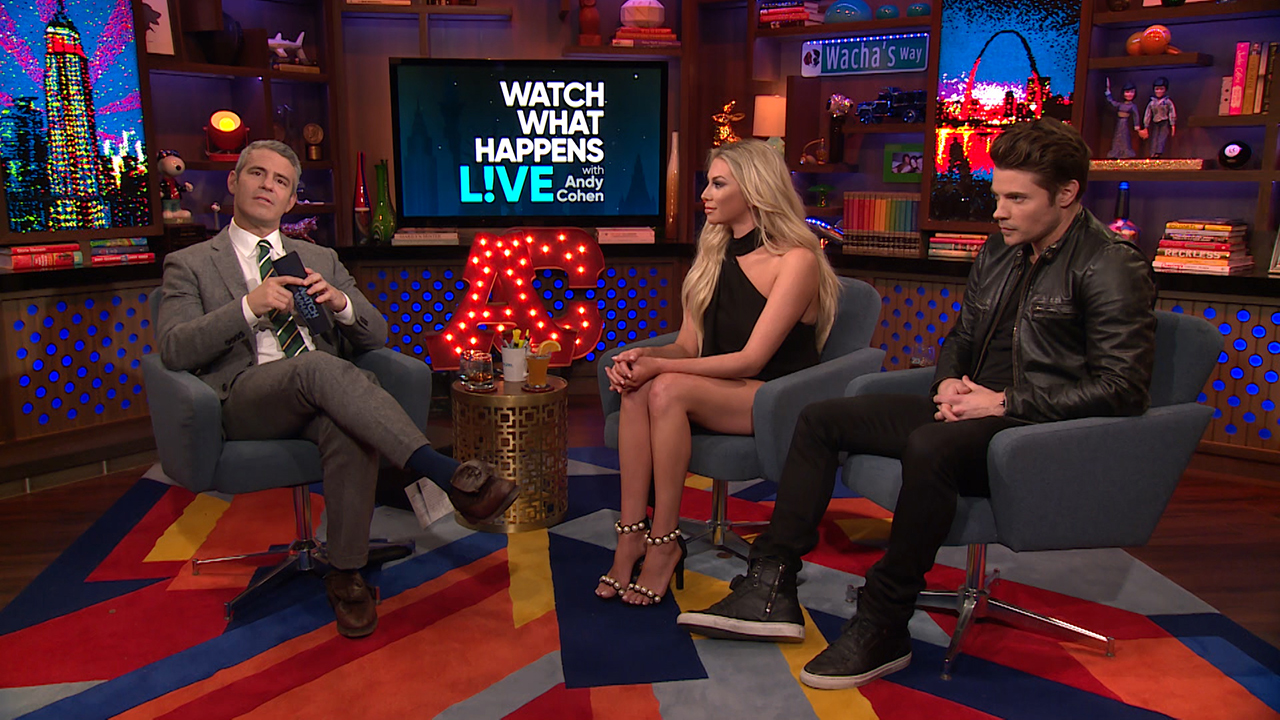 Get ready to take a much closer look at a dark side of Hollywood you never thought you'd see play out. E!'s newest scripted drama, The Arrangement, explores the idea of a contract marriage between a Hollywood heavyweight, Kyle West (Josh Henderson) — who has ties to a new-age spiritual organiztion, The Institute of the Higher Mind — and an unknown actress, Megan (Christine Evangelista). He woos her for sure, but the price comes in the form of an arrangement that would keep him safe should anything go sour and help secure her fame, fortune, and maybe even true love — if all works out as planned.

Guiding Megan is her "no nonsense and in-your-face and sort of aggressive" talent agent, Leslie Bellcamp (Autumn Reeser), who really just wants the best for the starlet. "She really believes this is going to be the best move for Megan's career, and you know I think it ends up going in a direction that she doesn't expect," Autumn shared with The Daily Dish. "But that's life. She has a lot of love for Megan and absolutely wants the best for her and thinks that this is the best move for her client, for her friend — and it's not all puppies and roses."

Given the plot, there's speculation even before show premieres that the Institute (the organization where Michael Vartan's Terence plays a pivotal role) may be inspired by Scientology, and that Kyle and Megan's romance takes cues from Tom Cruise and Katie Holmes' own whirlwind courtship. Well, this is what Autumn had to say about that: "I think I understand why people are making the comparison. The show isn't based on any one person, any one relationship," she said. "It's based on this sort of aspect of a contract marriage that's been around as long as Hollywood's been around. So, that's what they're exploring. And I really think it's exploring the contract between public and private personas, which I think is so relevant right now because we're all dealing with that on social media on a daily basis. I think this is where everybody can relate to this: what's so for show and what's for keeps? What's real?"

While Autumn has no personal experiences with the contract relationship culture, she does know that it's real and that it happens for any number of reasons.

"I have never personally been offered a contract marriage — let's just clear that up," she joked. "And I don't know anybody who has, but I know they exist. It's certainly rumors that I've heard for a long time. But I've never known anyone personally involved with them. But people get together for a lot of different reasons, people who aren't celebrities. And there's some element of, 'OK, I'm not gonna pass judgment on this,'" she said. "Everybody's relationship is unique and people get into every relationship in a different way. It doesn't mean that it's good and it doesn't mean that it's bad. It doesn't mean that it's fake and it doesn't mean that it's real. Only the two people in it can know that. And I think that's what this is exploring: How much of this relationship is for show and how much of it is real? And who can you trust and how much can you trust the person who you should know you best: your fiancé, your spouse, your intended? It's an interesting door to go through and explore."

The show will also explore a side of La La Land the regular folks don't get to see. "This is much more gritty [than The Royals], but we're still exploring that idea of pulling back the curtains on this heightened world," she said. "It's still the same idea of getting behind-the-scenes of celebrity."

So, does Autumn think that Megan's relationship with Kyle will be worth it in the long run? "I think that is the question of the series," she teased.

Check out a highlight from Josh's Watch What Happens Live with Andy Cohen appearance, below. 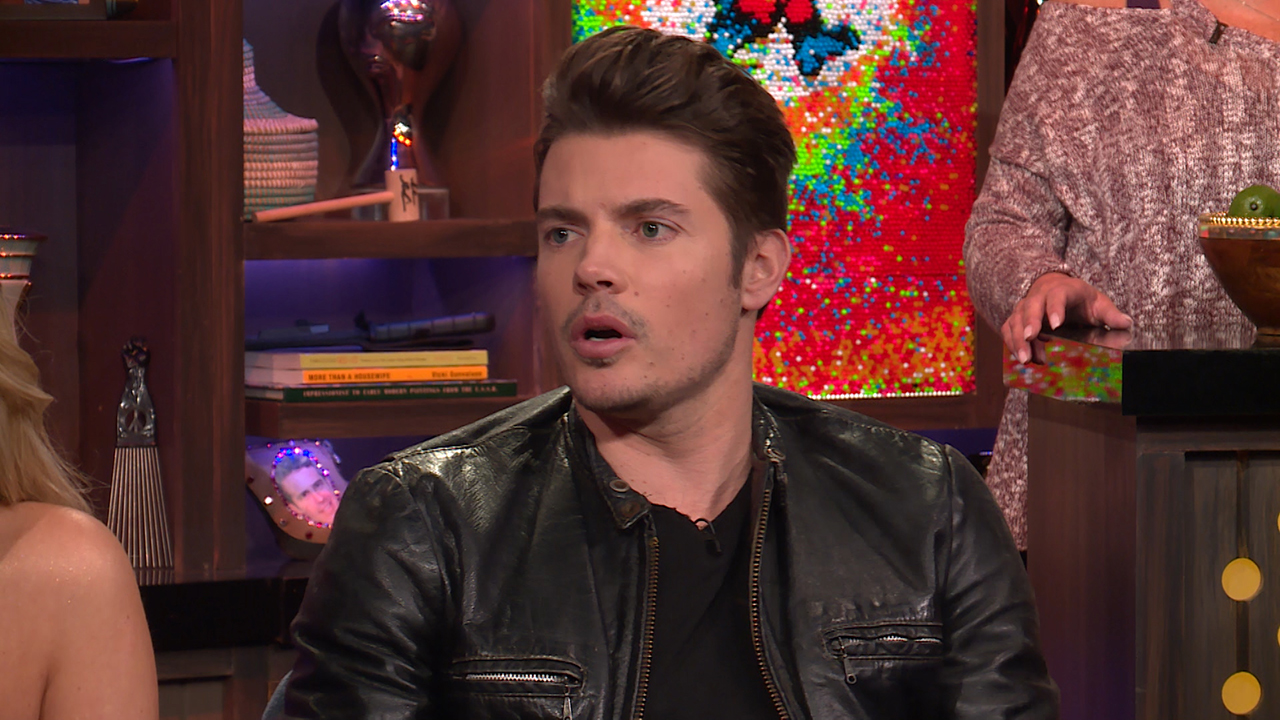 All Posts About
Josh Henderson
Beyond Bravo
Related Stories