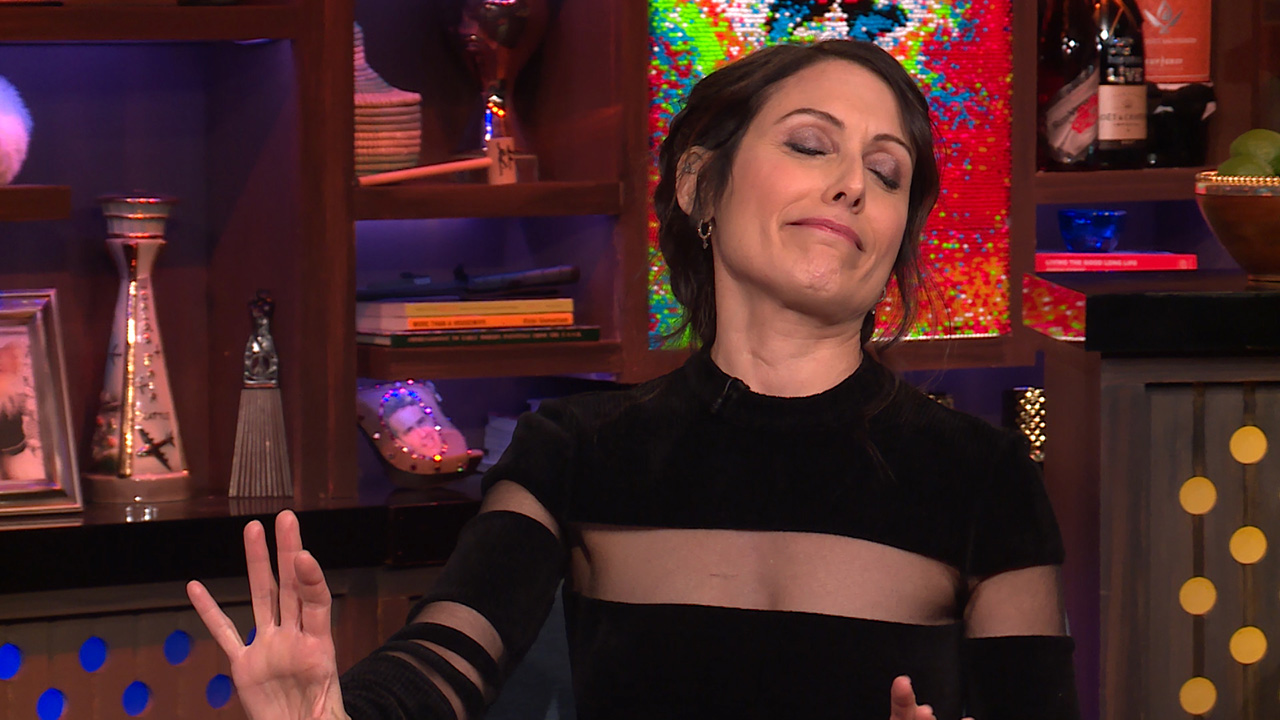 Who knew Ivana Trump was still a member of Donald Trump's inner circle? The famous blonde — who was married to The Donald for 14 years — recently revealed that she speaks to her ex-husband at least once a week.

In a CBS Sunday Morning interview set to air later this week, the mom to Ivanka, Eric, and Donald, Jr. said that the president even offered her an ambassadorship to the Czech Republic. Though the prestigious role was hers for the taking, Ivana couldn't quite see abandoning her current lifestyle.

"I like my freedom," she told host Jim Axelrod. "I like to do what I want to do, go wherever I want to go with whomever I want to go. And I can afford my lifestyle. Okay, why would I go and say bye-bye to Miami in the winter, bye-bye to Saint-Tropez in the summer, and bye-bye to spring and fall in New York? I have a perfect life." Well, then!

Though she declined Donald's offer for an official role, the jet-setter still provides her ex-husband with advice — even when it comes to his notorious social-media habits. "I said, 'I think you should tweet,'" Ivana revealed. "It's a new way, a new technology. And if you want to get your words across rightly, without telling The New York Times, which is going to twist every single word of yours, this is how you get your message out."

Now that POTUS has apparently taken his ex up on that advice, how does Ivana feel? "Well, it's a tweeting president," she said. "This is his new way, how to put the message across. And he's right."

Ivana's television interview comes just before the launch of her book Raising Trump. Filled with personal stories, parenting tips, and even thoughts on Melania Trump, the book hits shelves on October 10.

Teresa Giudice Says The Trumps Are "A Wonderful Family"