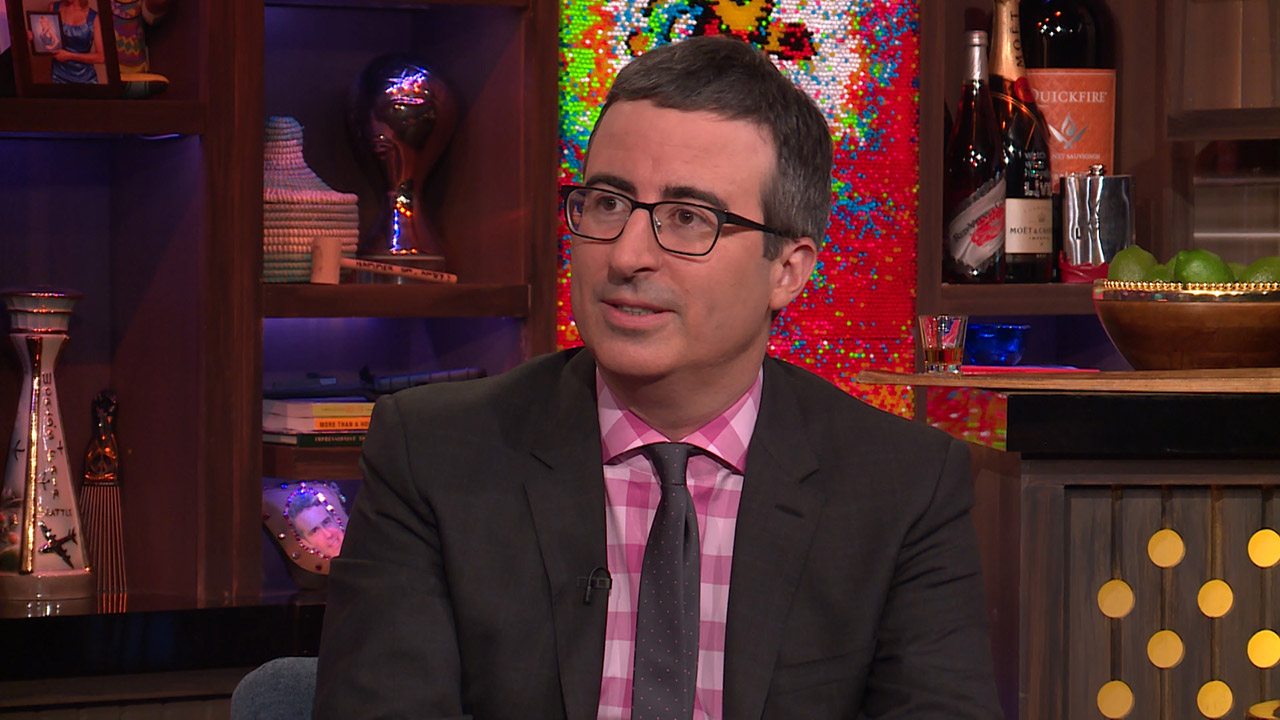 Ivanka Trump's clothing and shoes company is closing its doors, according to Page Six. The company is reportedly closing "ASAP" and staff have been informed they are being laid off.

In a statement, Ivanka said, “When we first started this brand, no one could have predicted the success that we would achieve. After 17 months in Washington, I do not know when or if I will ever return to the business, but I do know that my focus for the foreseeable future will be the work I am doing here in Washington, so making this decision now is the only fair outcome for my team and partners.”

Page Six also reports that Ivanka is “beyond grateful for the work of our incredible team who has inspired so many women, each other and myself included. While we will not continue our mission together, I know that each of them will thrive in their next chapter.”

According to Business Insider, her line has been dropped by stores, including Nordstrom and Neiman Marcus, in recent years, coinciding with the election of her father, President Donald Trump. Ivanka joined the White House as an official staffer, Advisor to the President, in April 2017. According to CNN sources, part of the reason Ivanka hadn't decided if she would return to the company prior to her announcement were the limitations the company has been enduring "to reduce potential violations of ethics laws and the perceptions she's profiteering off her White House role."

“It’s just never recovered since she stepped away from the company,” an insider told Page Six.

Ivanka Trump May Be Exiting Her Own Fashion Label

You Need to See This 1997 Photo of Kim Zolciak-Biermann

So, Did Teresa and Joe End up Hooking up in Italy?