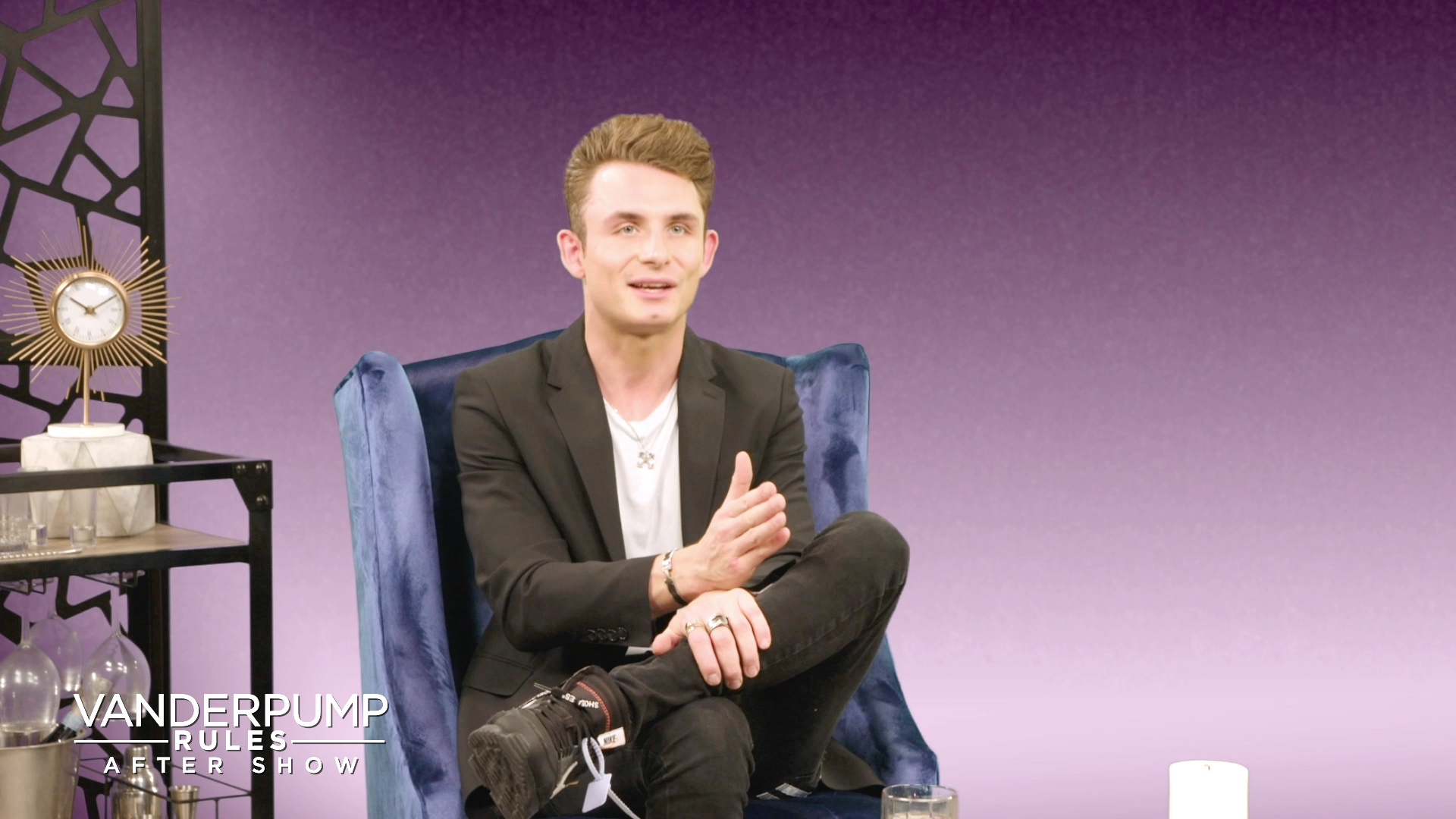 After James sat down with Randall during the Season 8 Vanderpump Rules finale on May 19, it seems that relations couldn't be better between the two guys. Lala Kent's fiancé shared a photo of himself with James on Instagram and captioned the moment: "Thank you [James], it was a long road but I’m glad to be able to call you a friend!"

ICYMI: James spoke with Randall after his DJ set, telling him, "I've heard just so many amazing things. I really want to take this minute to say I'm f--king so sorry for all this bulls--t that I ever did, ever said, man... I just wanted to pull you aside real quick and just say, dude, I was a real [bleep] and so immature and I've only heard just amazing things that you've said about me, you've put s--t aside that shows what a real man you are. And I'm so sorry — you'll never hear, obviously, any of that dumb s--t again."

Randall responded with an invite to his wedding with Lala: "I don't think that was who you really are ... and I just want you to know my girl has a lot of love for you."

After several years of dating Lala, Randall finally made his appearance on Vanderpump Rules during Season 8.

Thank you @itsjameskennedy , it was a long road but I’m glad to be able to call you a friend!

It was a touching and emotional close to the season for James, who was candid about getting sober and was welcomed back to SUR by Lisa Vanderpump. And in the Vanderpump Rules Season 8 After Show clip above, he also offered an update on his mom Jacqueline's health, which was also discussed in the finale.

Katie Maloney-Schwartz Says the Vanderpump Rules Finale Made Her Cry

Get your first look at the Vanderpump Rules Season 8 reunion, below. 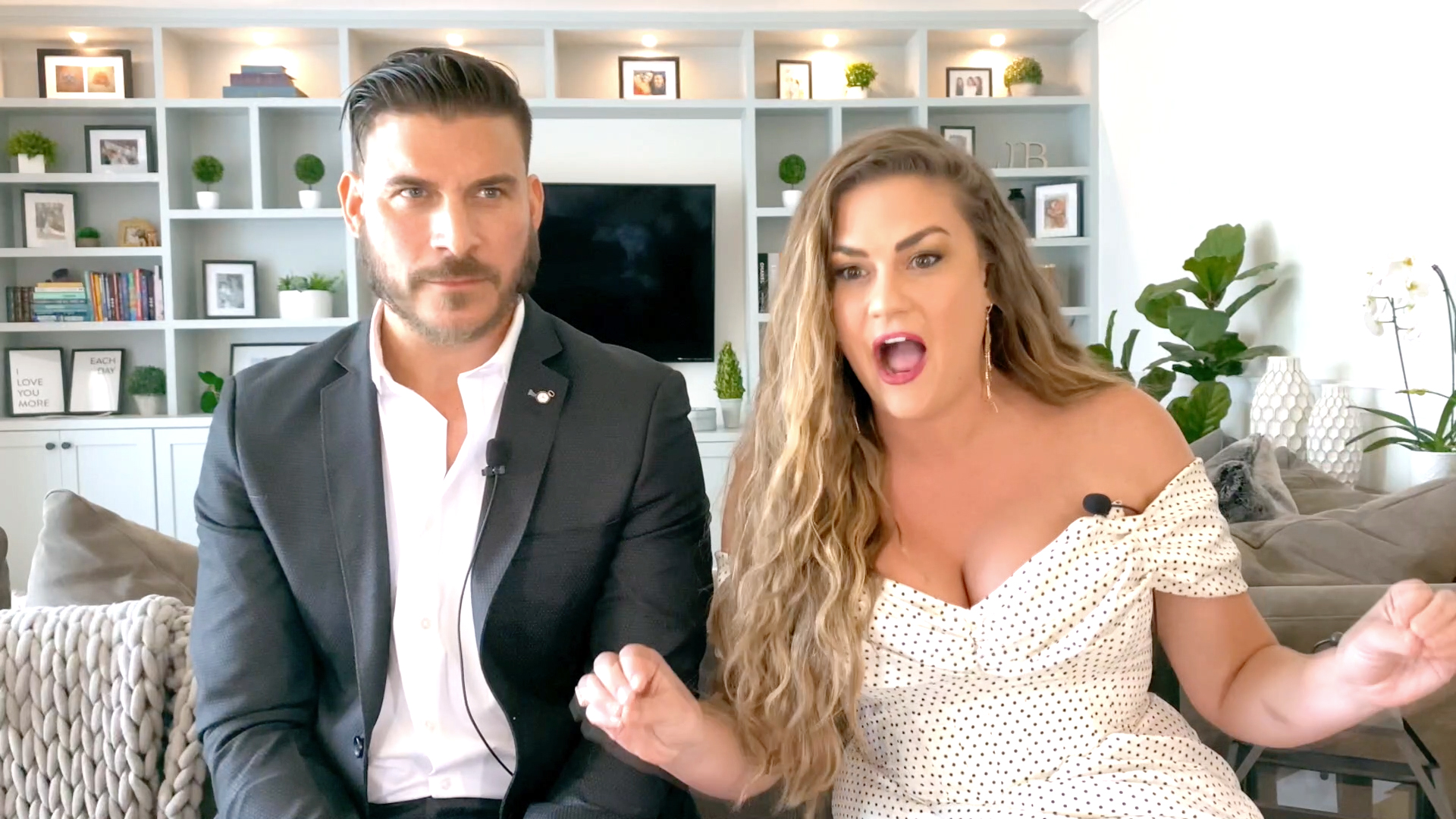 The Vanderpump Rules Cast Spills Tea on the Reunion

James Kennedy’s Impression of Kristen Will Shock You