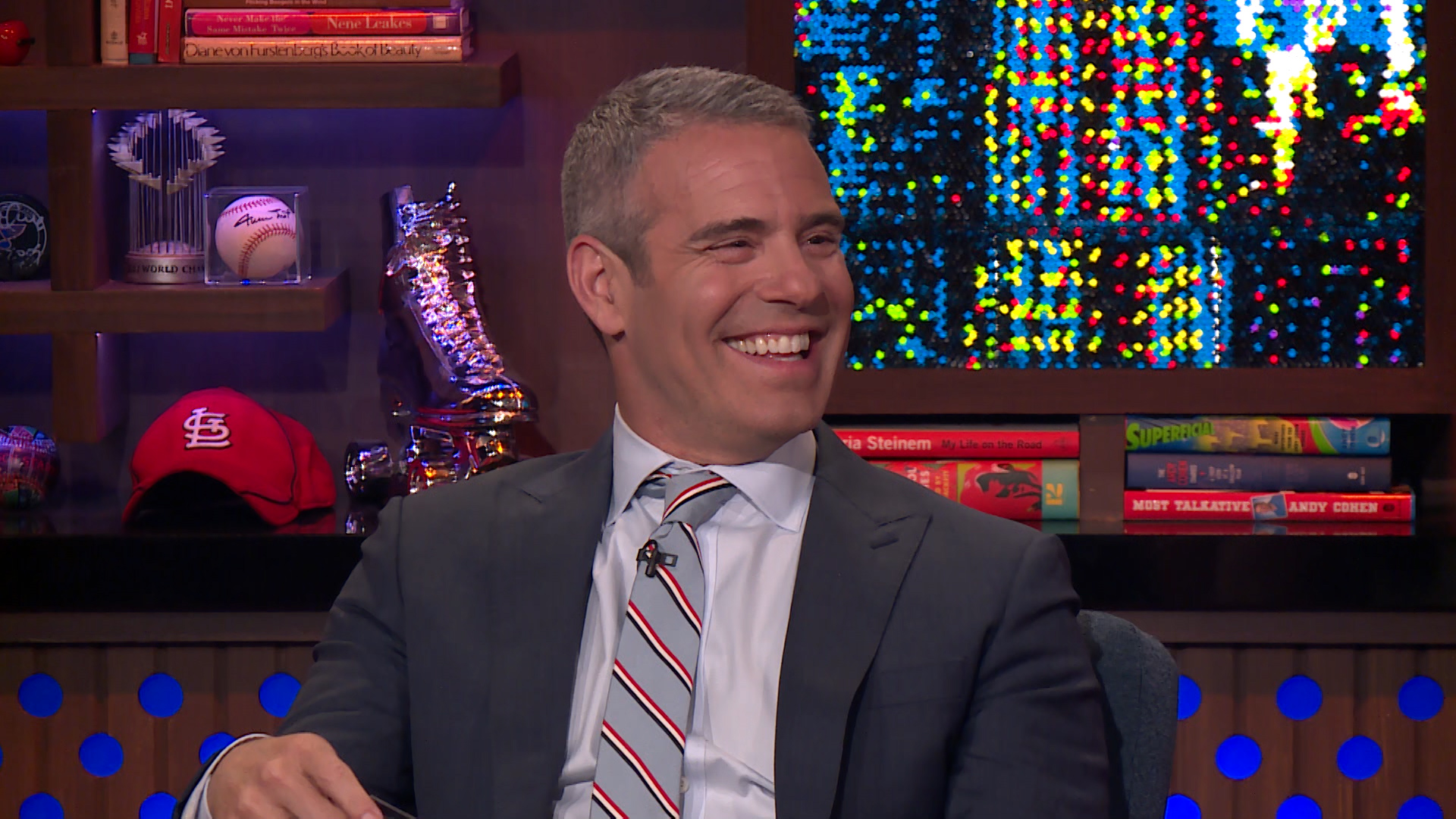 UPDATE (June 29, 2018, 12:05 p.m.): PK Kemsley has responded to actress Jane Krakowski's revelation that her Unbreakable Kimmy Schmidt character, socialite Jacqueline Voorhees, was inspired by his wife, The Real Housewives of Beverly Hills' Dorit Kemsley. PK posted his approval on Instagram, writing, "This Jane Krakowski has got great style and taste !"

This Jane Krakowski has got great style and taste !

When chatting with Andy Cohen for Radio Andy on June 27, Krakowski said: "One of the Housewives of Beverly Hills heavily influenced my Jacqueline this year. I was quite fascinated with Dorit's look change. She took one look at Erika Jayne and was like, 'I am stepping this sh-- up.' And she got a stylist and ... the Kardashians' hair person, and makeup: bam! I was so fascinated with it that I would study her looks and download them on my phone."

Krakowski used those photos when she and the rest of the Kimmy Schmidt crew were deciding on wardrobe and beauty looks for the show's new season. 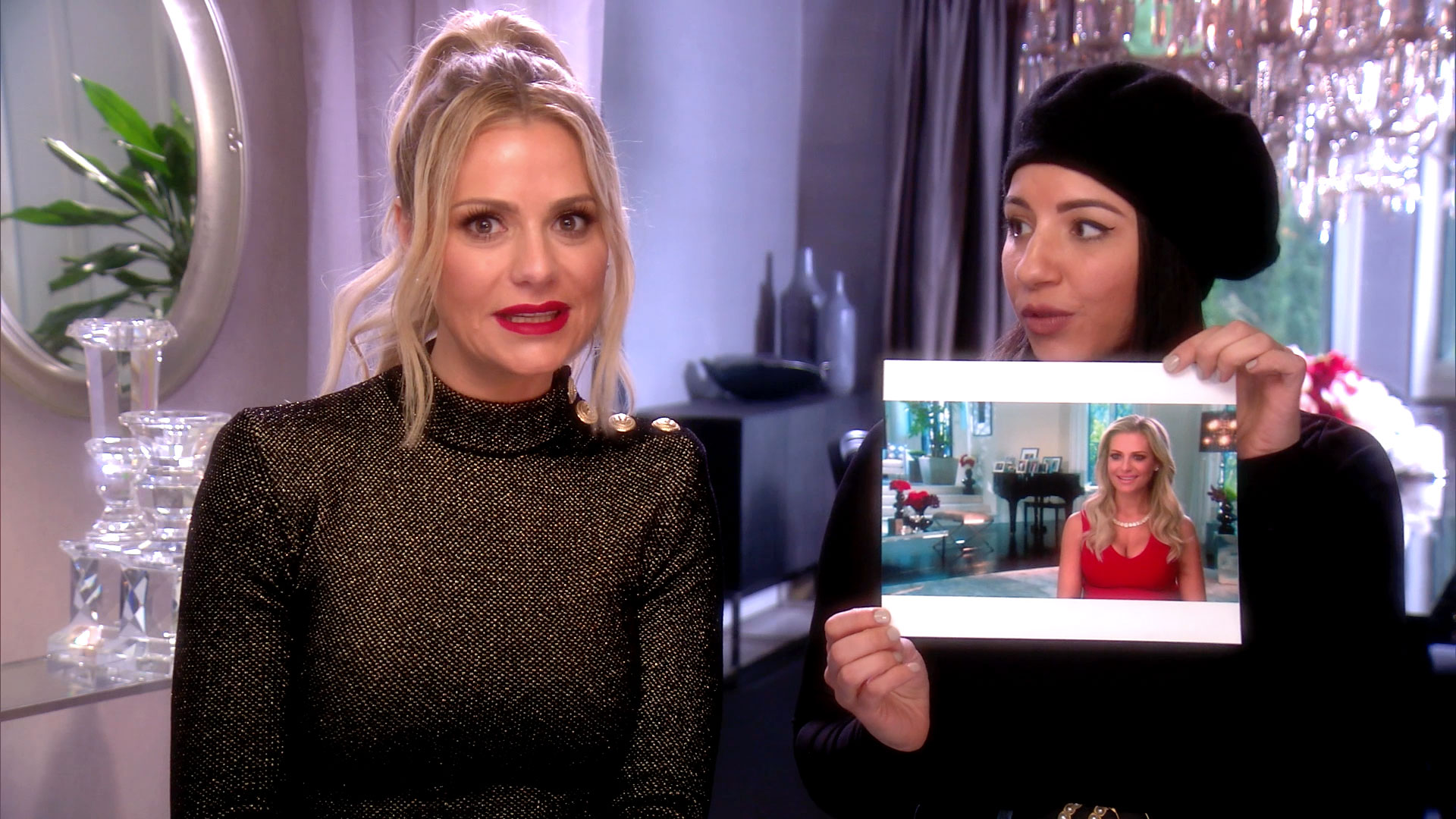 The only Dorit hairstyle she's yet to replicate, Krakowski said, is that "gold egg thing." (We figure she's referring to Dorit's lewk for Lisa Vanderpump's "Diamonds and Rosé" party in Season 7.) "But, we did short hair in one scene, down to your butt in the next ... It was really, really fun for me." In one episode, Krakowski said, she had six hair looks! 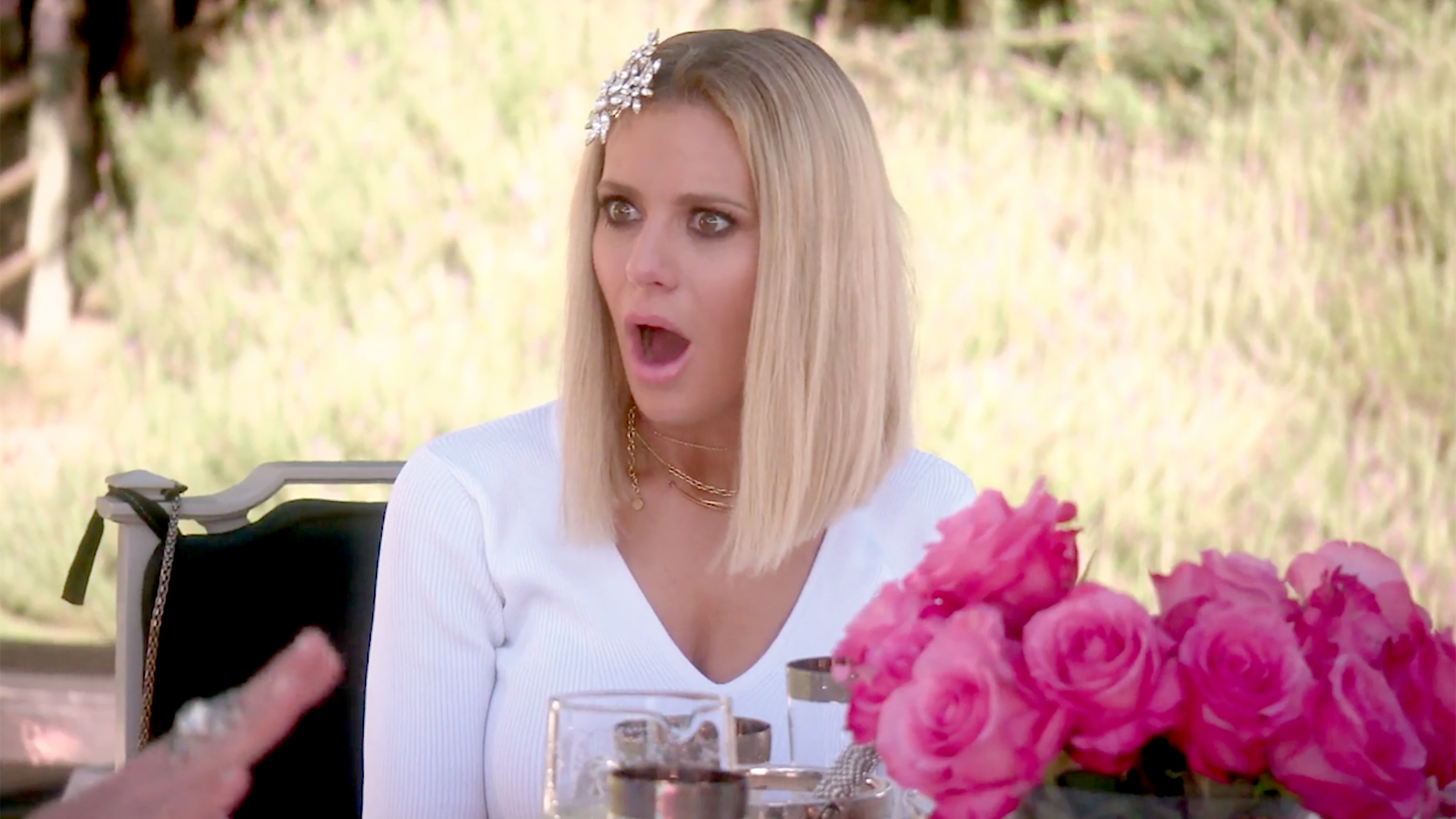 The actress also said that her makeup look has been "much stronger — sort of like a Real Housewife would wear during the day." In sum, she said: "I'm a fan of Dorit's extra commitment to stepping it up and I thought Jacqueline would [be], too."

Check Out Andy Cohen's Advice for This Real Housewife