Preview
Dayna Kathan and Ariana Madix Bond Over Being Bi 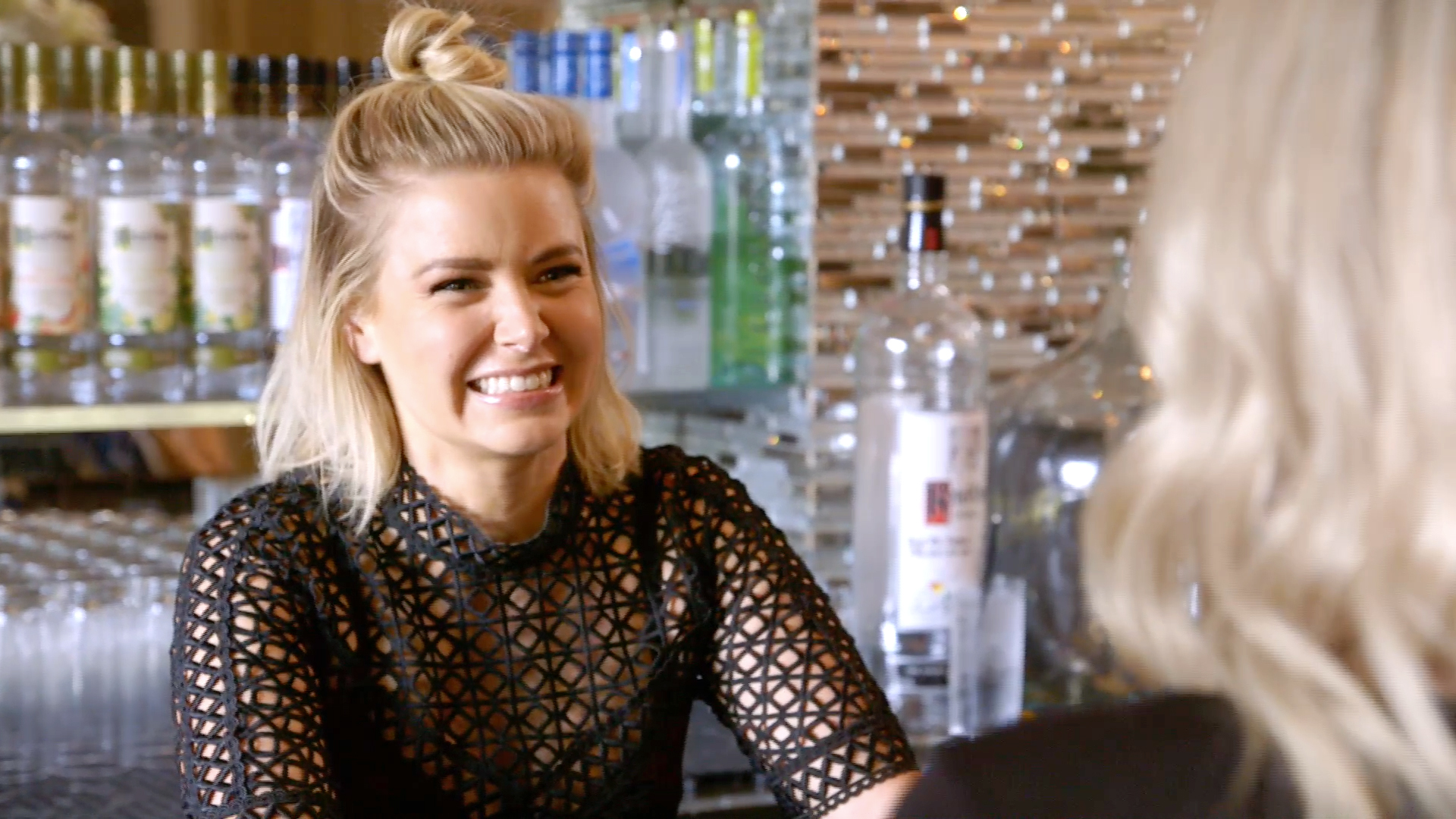 Among the Vanderpump Rules crew, Jax's statements have particularly struck a chord with Dayna Kathan, who has also been open about her bisexuality on the show. "I mean, I don't think anyone should be bringing up someone's sexuality in a negative connotation," Dayna said of Jax's comments during her appearance on WWHL on March 3 (clip below). "I don't think Ariana's wishy-washy; I think she knows who she is, and I think that's a below-the-belt dig."

“She knows who she is.” ❤️ #WWHL pic.twitter.com/lnYpJQJeSv

Ariana and Dayna have bonded over being "bi sisters" this season of Vanderpump Rules, sharing how excited they were to be celebrating their first Pride where they were publicly out (clip above). "I feel better now that people know because I'm living more truthfully," Ariana said in the episode.

Dayna also shared in the episode, "I just feel so much lighter now that that's out there."

Ariana previously explained her bisexuality loud and clear after Jax commented on it on WWHL at the beginning of this year. "I DO like women AND men," she tweeted on January 7.

She later expanded upon her response to Jax during an appearance on WWHL on January 28 (clip below). "I thought it was really gross. I also thought it didn't make any sense on any level," Ariana said. "Also, I've been very open and honest about the fact that I'm bisexual and I don't think that that's an issue. And it's certainly not an issue in my relationship, so I think he should just chill out." 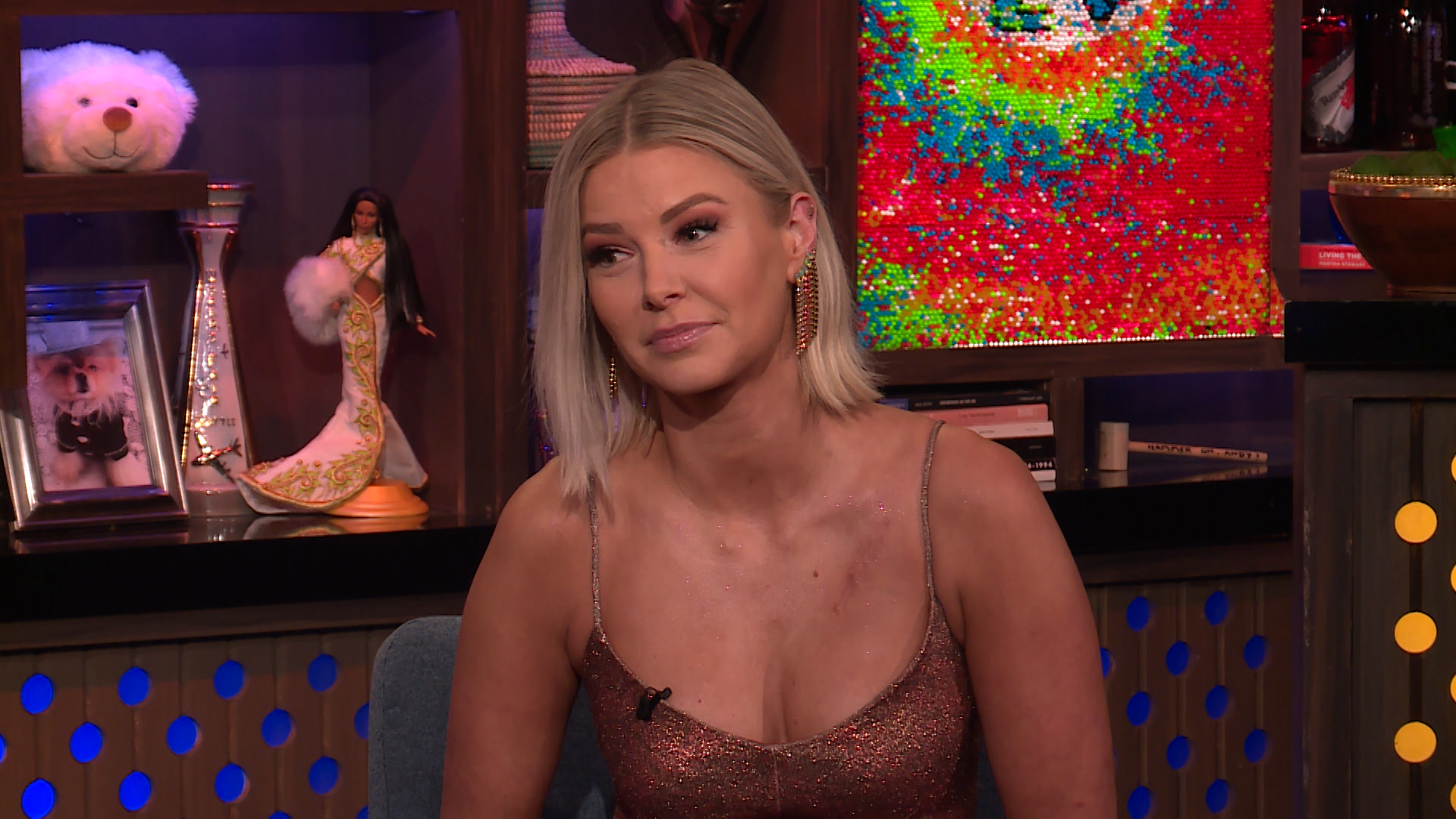 See what's coming up on Vanderpump Rules, below. 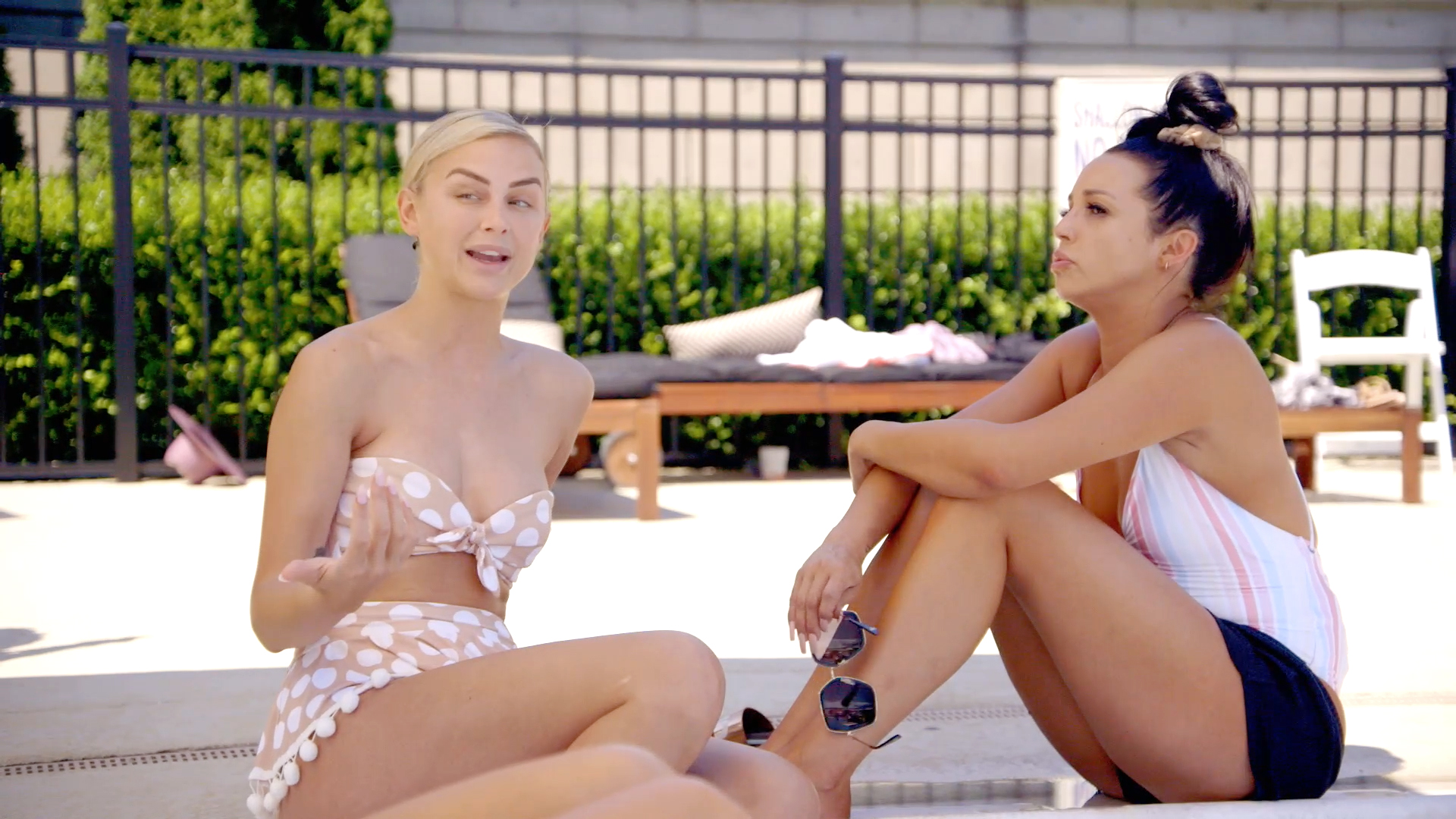 Ariana and Dayna Bonded Over Being "Bi Sisters"