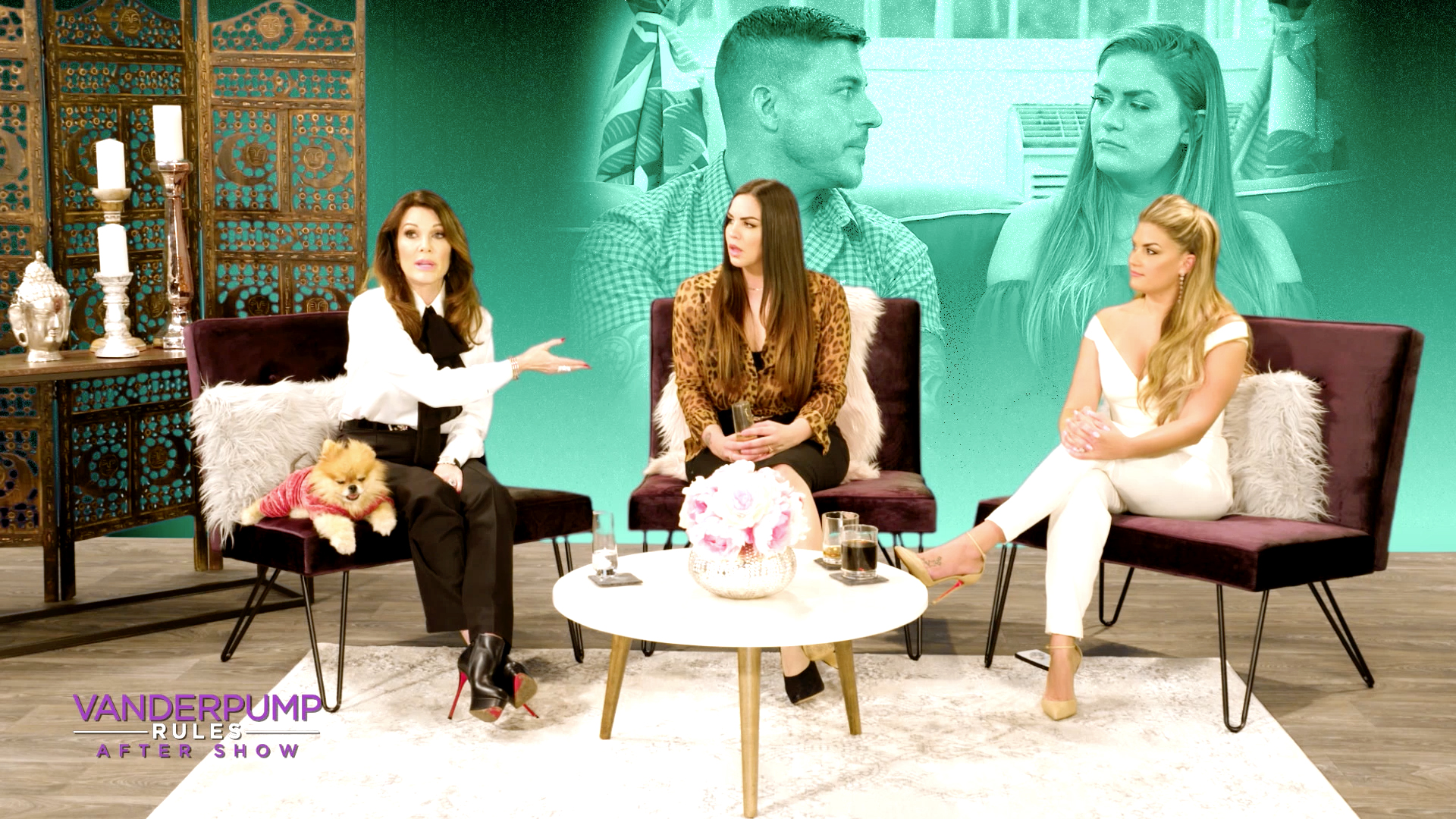 Jax Taylor is the first to admit he's made mistakes as a boyfriend in his past: Most recently, he cheated on Brittany Cartwright with SURver Faith Stowers. However, Jax and Brittany were able to work through it and became engaged in June 2018. While Brittany says she's seen a distinct change in Jax, especially after his father passed away, her Vanderpump Rules friends have been reticent to fully trust him again. But one person who has faith in Jax's transformation is his boss, Lisa Vanderpump.

"I married a rascal as well," Lisa said. "You know, Ken Todd was probably the naughtiest person I'd ever meet in my life. Oh my god, he ran around London with his trousers 'round his ankles."

Seeing how devoted Ken is to Lisa now made Brittany say, "I have all the hope in the world now!"

Brittany then shared what Jax vowed to her mother the day his father died and why she thinks his change is for real; hear what she has to say in the video above. And tune into Vanderpump Rules every Monday at 9/8c. Preview, below.

Brittany's Father and Brothers Give Jax a Very Serious Warning 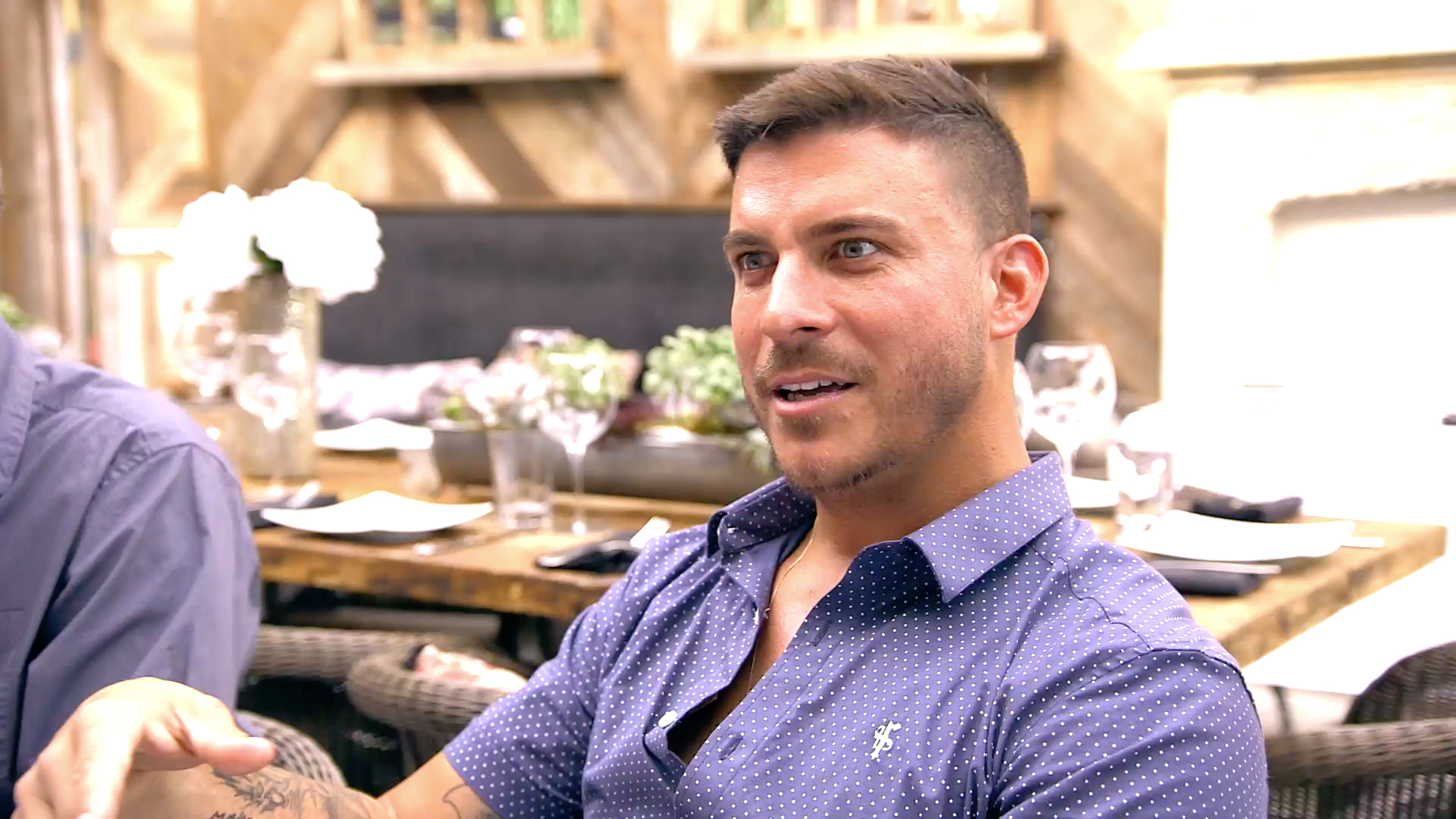 Stassi Reveals She Once Joined Scientology with Jax

Is This Jax's Strangest Anecdote About His Past to Date?