Jax Taylor Recalls Partying with His Girlfriend and Some Former Flames — Including Lindsay Lohan?!

Basically anyone who's anyone was at the DailyMail.com & DailyMailTV Holiday Party on December 6 in New York City. That included one of our favorite Bravolebs visiting from the West Coast: Jax Taylor.

Any party is a great excuse to catch up with new and old friends, which Jax most certainly did. Not only did he have girlfriend Brittany Cartwright and ex-girlfriend Stassi Schroeder right by his side during the night, but he was also even under the same roof again as Lindsay Lohan.

All Your Favorite Bravolebs ... and Lindsay Lohan(!) ... Partied Together Just in Time for the Holidays

That fact should make you go "ooooh," because, Lindsay Lohan, but it's also significant since she and Jax once hooked up, he revealed on Watch What Happens Live in 2015. And yes, Jax was aware that he was in the vicinity of his former flame — well, sort of. "Her table was right next to mine, and I did not recognize her at all," he said of seeing Lohan at the party when The Daily Dish caught up with him earlier this month. "I mean, I really didn't recognize her. She looks great. Just a lot different."

Make of that statement what you will.

Lohan brought the glam to the DailyMail.com & DailyMailTV Holiday Party on December 6 in New York City.

So did Jax do any catching up with Lohan? Watch the Vanderpump Rules bartender reflect on his famous hookup in the video, above.

This holiday party was a bit like A Christmas Carol (or Ghosts of Girlfriends Past, if you will) for Jax, as he was revisited by several of his former flames, including Lohan, Stassi, and even Ramona Singer, with whom Jax has previously shared that he has gone out to dinner and drinks "a few times."

Jax walked the red carpet with his girlfriend Brittany on one arm and ex Stassi on the other.

Jax Taylor has previously said that he has had dinner and drinks with Ramona "a few times."

Of course, Jax's current girlfriend Brittany was his date for the night. Though Vanderpump Rules fans are well aware that they've gone through a bit of a rough patch this year, we're hoping for a bright future for these two.

Watch Jax get real about his relationship with Brittany, below. 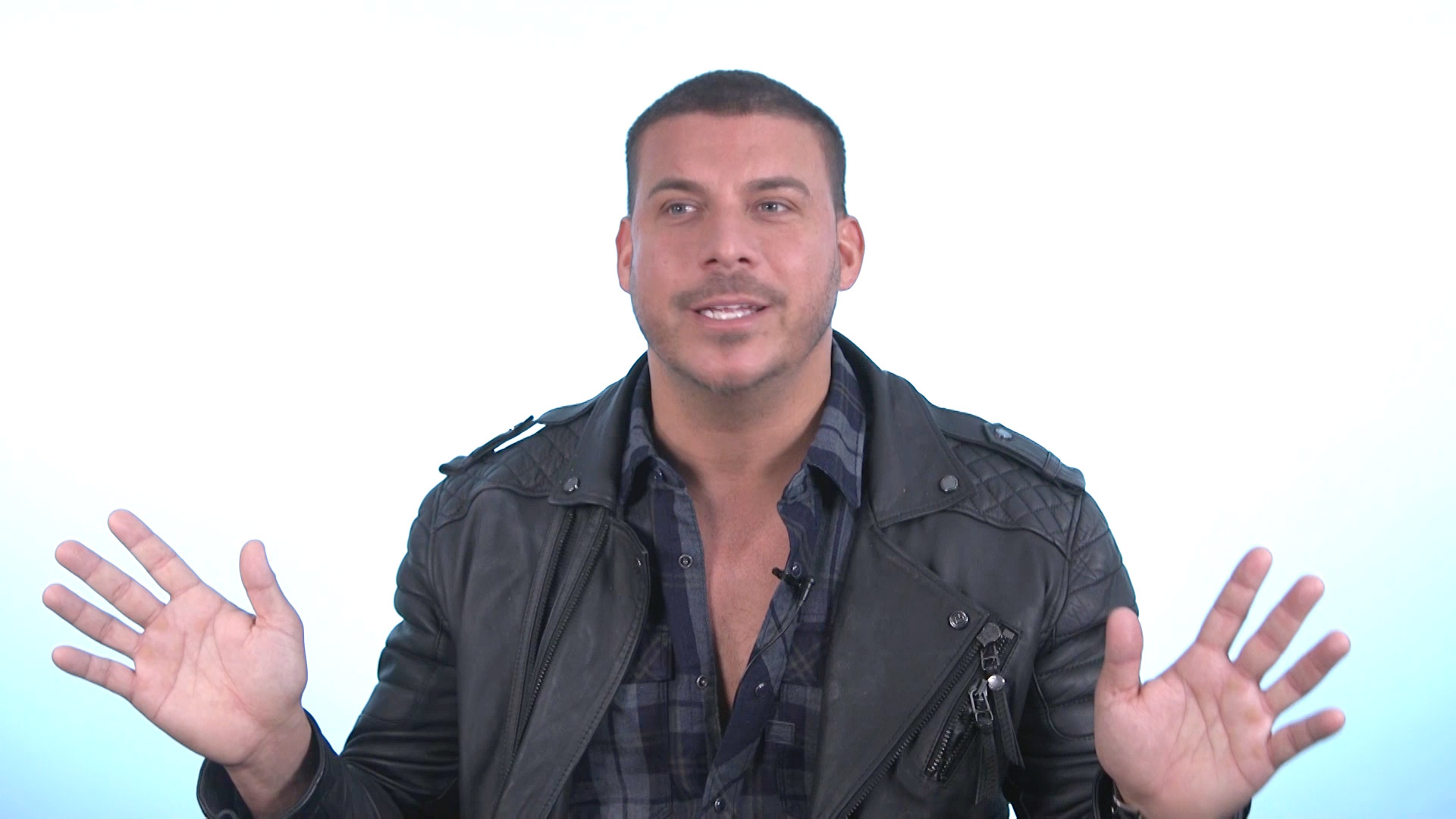 Jax Taylor Reveals He Once Hooked Up with Lindsay Lohan