Shannon Beador on the Jeff Lewis-Heather Dubrow Drama: "I Don't Really Speak" to One Friend Anymore

Show Highlight
After Show: Does Shannon Speak to Heather Dubrow? 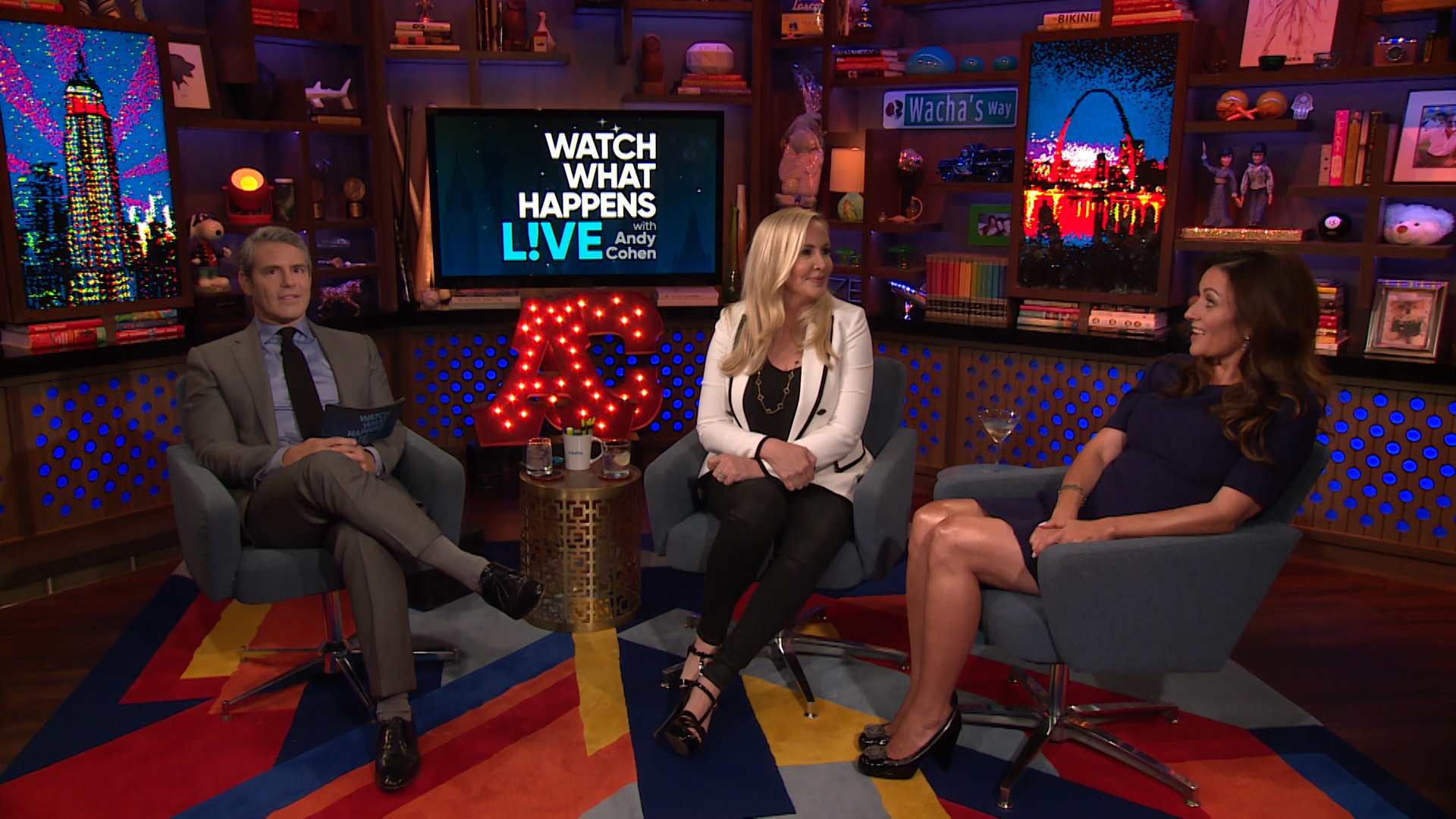 As Jeff Lewis and Heather Dubrow's beef rages on, you have to wonder what it's been like for their mutual friends to deal with this year-long-plus drama.

Take Shannon Beador, for instance. Though The Real Housewives of Orange County mom previously declined to comment on the disagreement that transpired between her friends during an interview with The Daily Dish last year, she just addressed the beef on Watch What Happens Live with Andy Cohen Monday night, and what she had to say was pretty telling, if we do say so ourselves.

Does Shannon Beador Keep in Touch with Heather Dubrow?

One WWHL caller asked Shannon if she felt like it was awkward being friends with both Jeff and Heather amid their drama. Well, it's really not, according to Shannon, considering the fact that she's not as close with one of those people anymore these days. Press play on the above video to find out where Shannon currtently stands with each of the Bravolebs.

Though Jeff has said that he has no intention of ever forgiving and forgetting when it comes to Heather, he did actually have something nice to say about her when he appeared on WWHL Sunday. Check out Jeff's sweet — and, OK, still a little shady — comments about Heather, below.

Show Highlight
After Show: MJ Explains Her Behavior on #Shahs 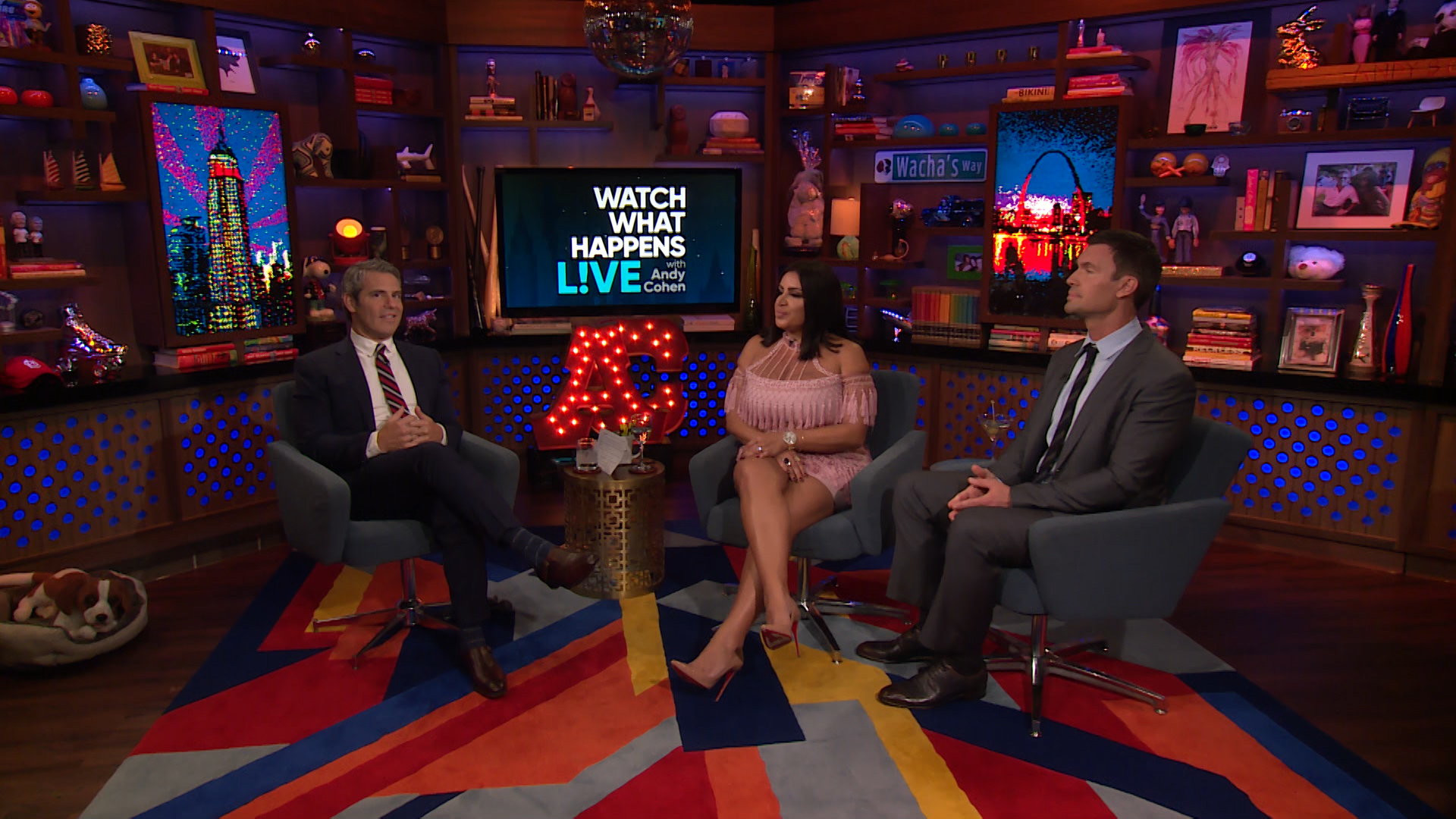 How did Jeff and Heather's beef begin anyway? Hear Shannon explain the origins of this feud on The Daily Dish podcast, below.

Jeff Has Something Nice to Say About Heather