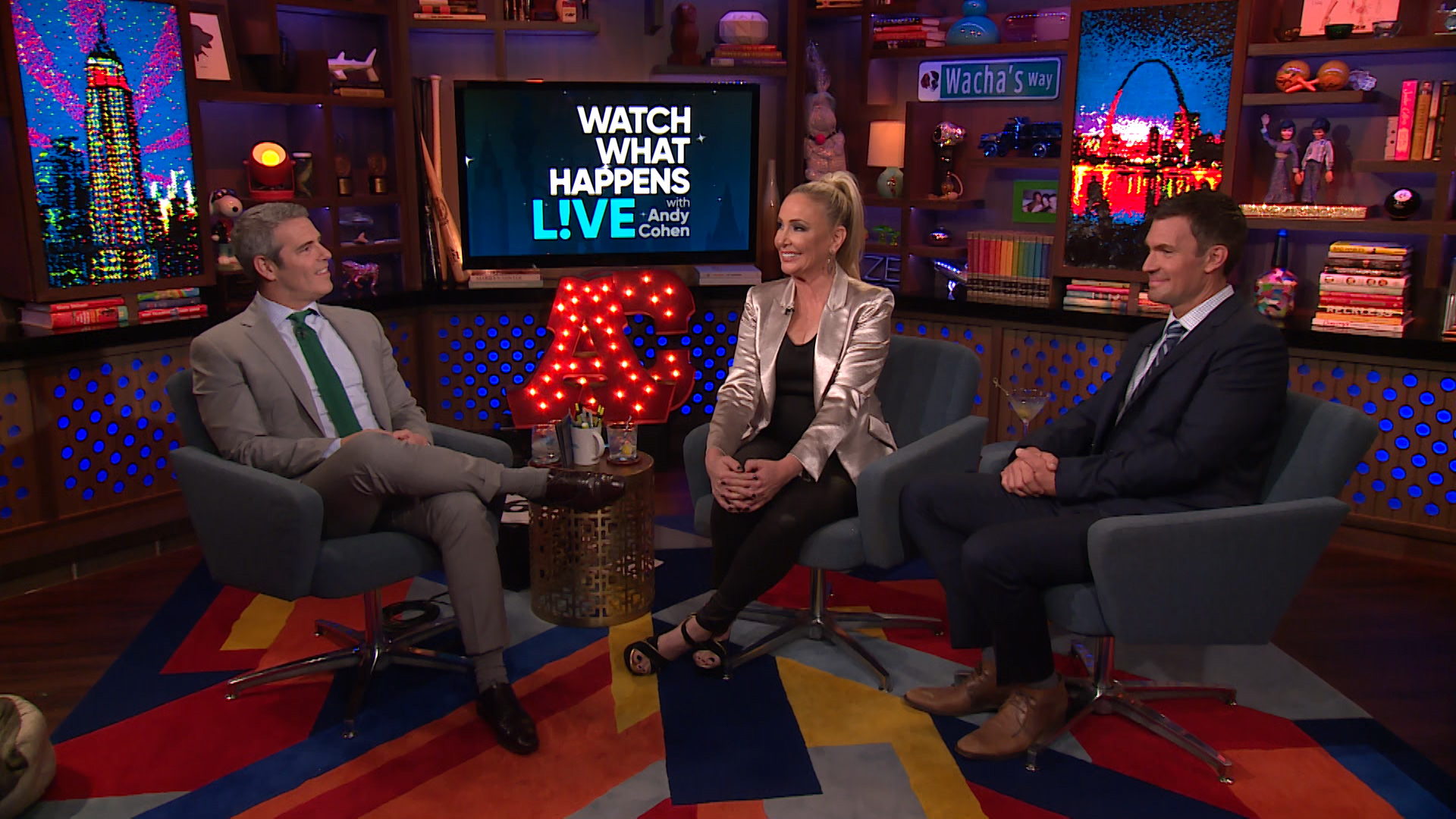 The year was 2015 and things got pretty heated between Brandi Glanville and Jeff Lewis inside the Watch What Happens Live with Andy Cohen Clubhouse. In case you need a refresher, The Real Housewives of Beverly Hills alum and the Flipping Out designer were both on the show to chat about whatever — and after he made a feisty remark about her personal life, she returned the favor by tossing wine at him and getting teary about his comment. (Watch the unforgettable clip below).

Well, Jeff was back in the Clubhouse this week, and he revealed that while he and Brandi had, at one time, been friendly pre-wine toss, after that incident, she did something that "really shaded me." Wondering what it is she did? Well, you can press play on the clip at the top to find out. 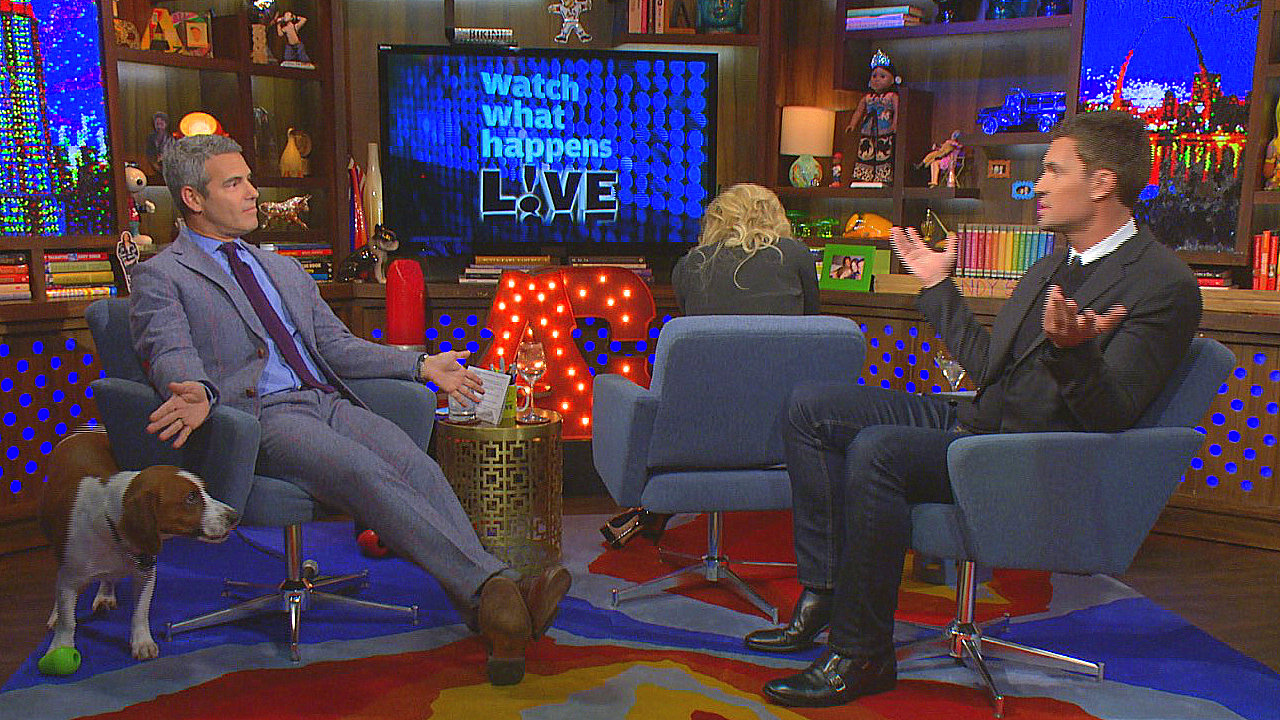 Back in July 2015, Jeff reflected on the incident — and if they had settled things. "We actually never made up and I don't even really care about the drink being thrown on my face," he told a WWHL caller at that time. "I mean, how many people have thrown drinks in my face? Like, at least 20. It doesn't matter. Um, I don't even care about the crying. It's just that to say that I was involved in the whole thing was upsetting."

More on the moment, below.

Show Highlight
Have Jeff & Brandi Made Up? 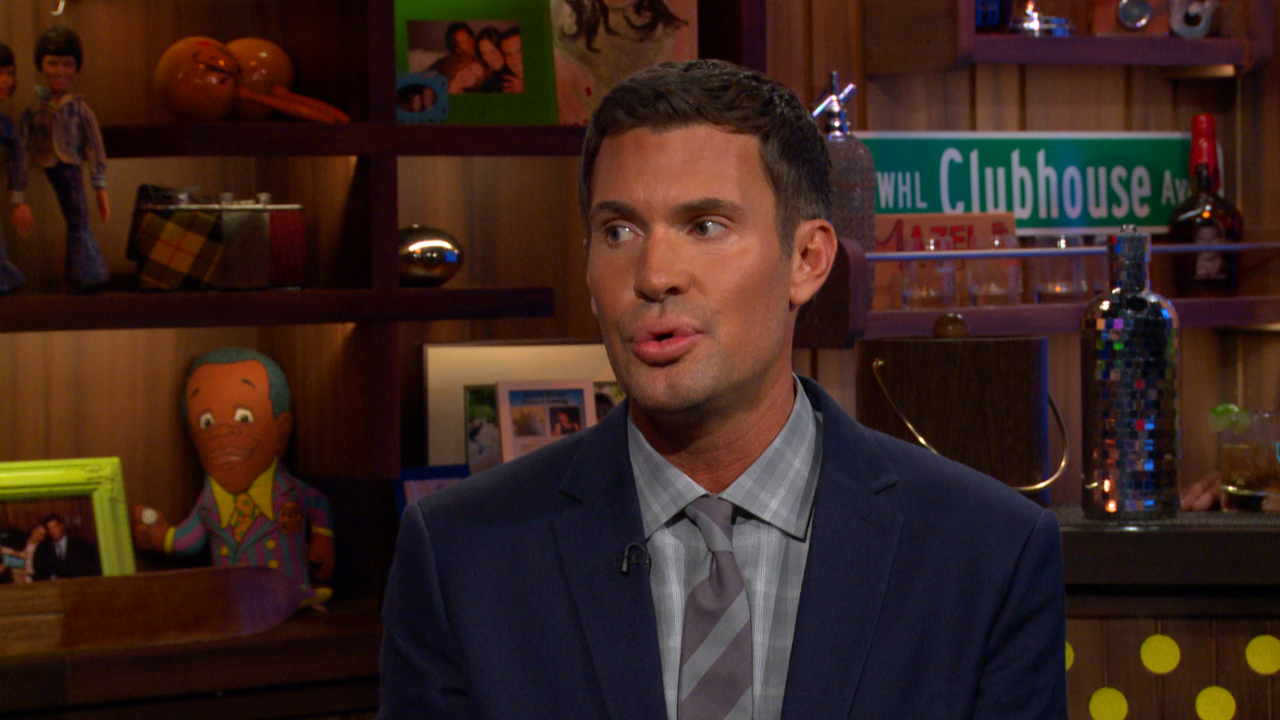 WWHL Had the Weirdest Pairs of Guests Ever in 2017

WWHL's Most Unlikely Guest Pairings Ever