You'll have to wait a few more days to hear Jill Zarin get all sorts of interrogative on Andy Cohen during a special Watch What Happens Live (airing Monday, 10/15), in which she questions the Bravo exec on why she was fired and how the decision was made. For now though, you can rest easy with this little interview Jill did giving a bit of insight into what her fans can expect.

Much like in the preview clip we showed you earlier this week, Jill says in an interview with TooFab that her firing "felt like it was a death" and that she "wanted a chance to say goodbye to the fans because I didn’t know if I’d ever be on television again. I never had that chance until now." She also stands firmly on the side of believing her departure was not the right choice, declaring "I think they got this wrong. I know they got this wrong."

Preview
Why Was Jill Zarin Fired? 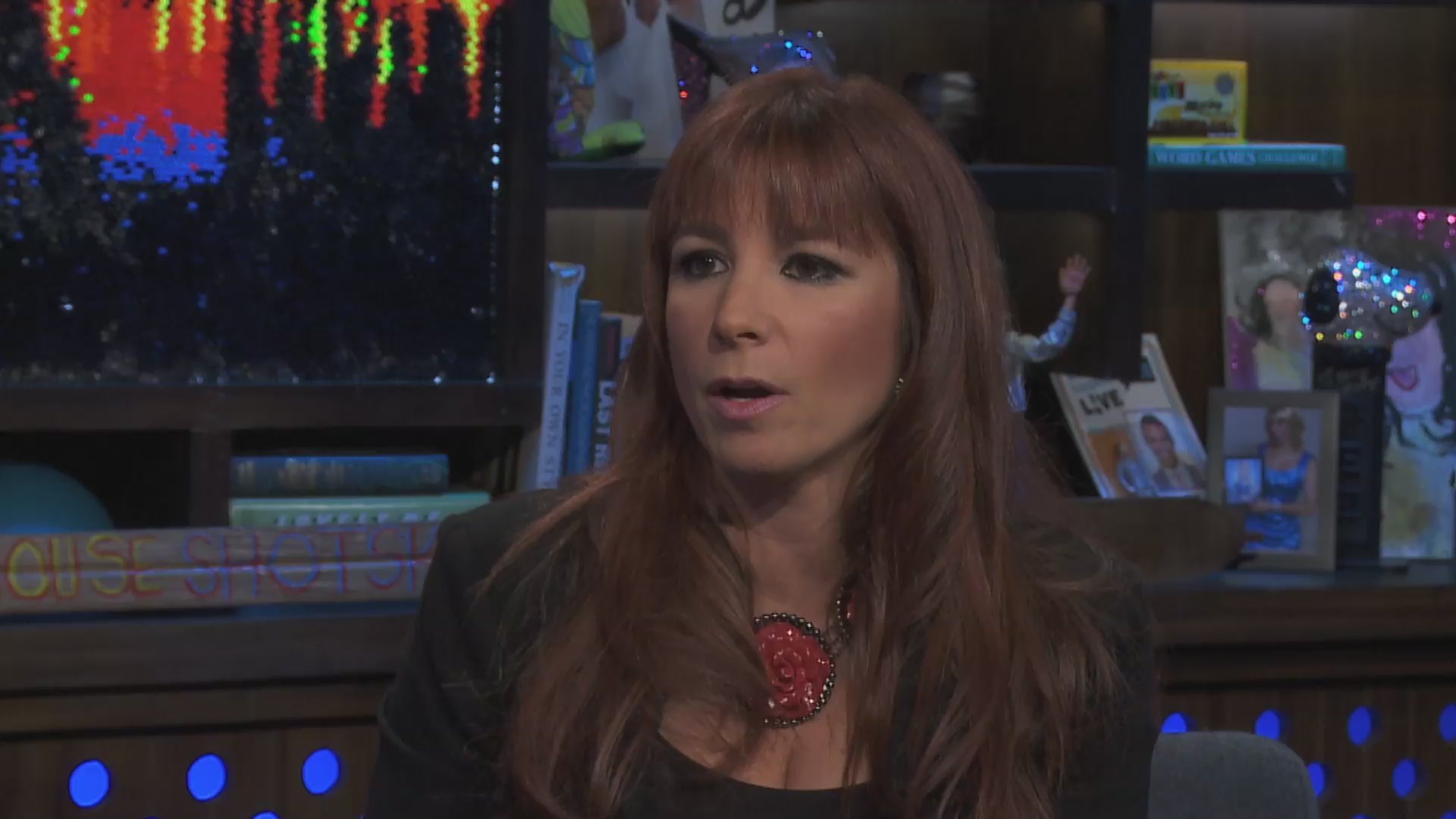 As for how the axe actually dropped, Jill says after she spoke with producers of the show, Andy called her to follow up. "He did give me that respect," she says, saying that the Watch What Happens Live interview is "an honest and candid interview between the two of us. I told him I thought he played favorites. I thought he was my parent and I thought he picked a side."

Read the full interview on TooFab, and be sure to tune in on Monday at 11p for Jill's full WWHL interview.
All Posts About
Jill Zarin
Watch What Happens Live with Andy Cohen
Related Show