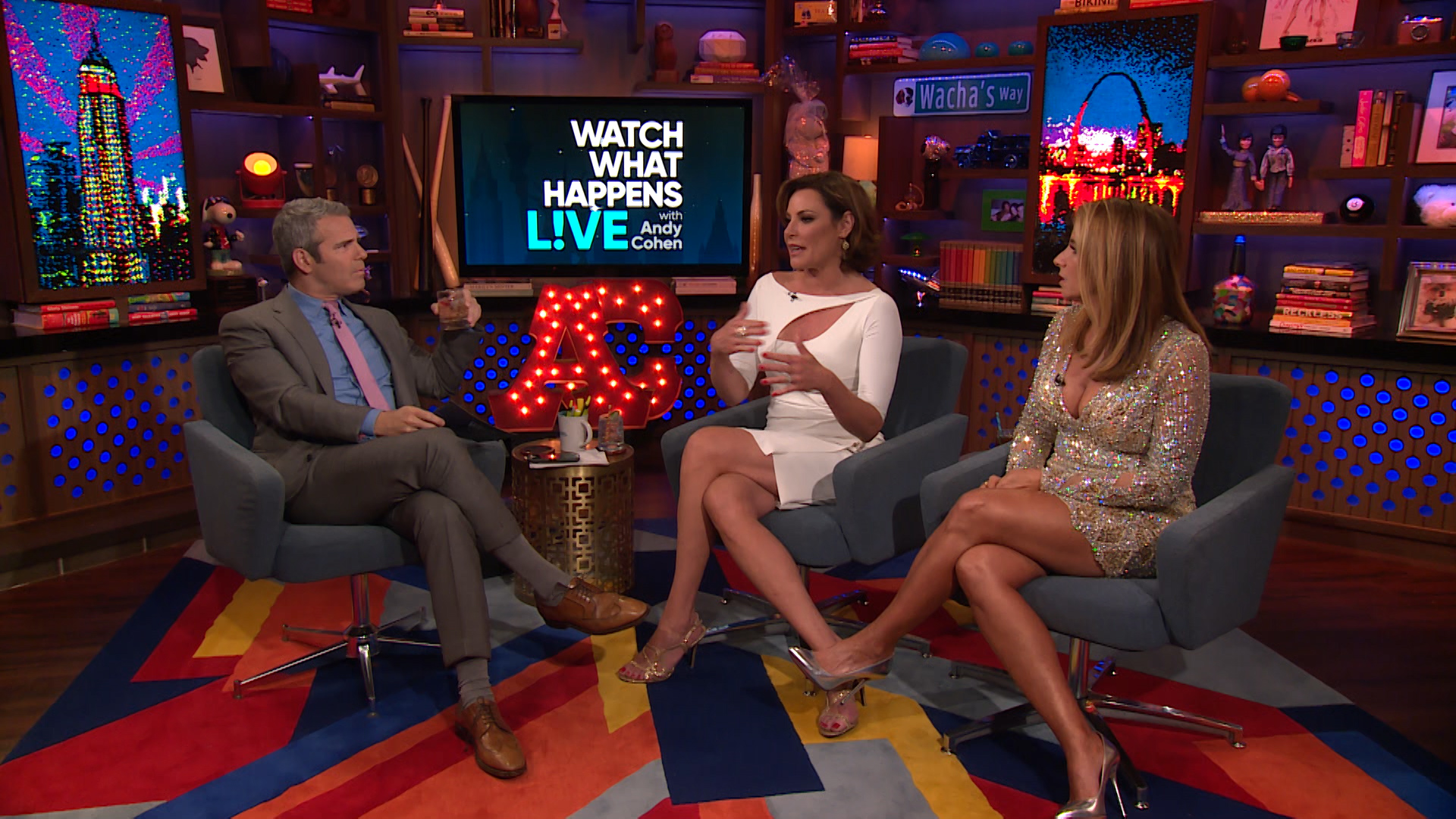 In case you caught a glimpse of Jill Zarin during her appearance on The Real Housewives of New York City this season and thought to yourself, "Wow, she looks incredible," you're not the only one. So, when the #RHONY pal appeared on Watch What Happens Live with Andy Cohen on Wednesday night, a caller demanded her secret to looking so ageless.

"Well [dermatologist] Pat Wexler—I've been saying it since the day I started seeing her. Also, Allyson pointed out that I had a breast reduction after Season 2 or 3, and I appeared to lose weight. This is reduced. Well, it made me top heavy," she said.

Then, Jill revealed some of her beauty secrets to a youthful appearance. She explained that she really has one of the RHONY ladies to thank for her new look. "And I just just think less hairspray, and I used to add hair," she said. "And I had too much makeup on. You know, Bethenny [Frankel] was right about that, for sure. It was too much."

As for another one of the Big Apple ladies who also appear to have Benjamin Button syndrome, well, Jill couldn't help but gush over Ramona Singer's timeless appearance. "I think she's never looked better in her life—her body, her face. I like the way she's dressing," she revealed, to which Luann D'Agostino added, "Really?"

Check out more from Jill and Luann's WWHL appearance, below. 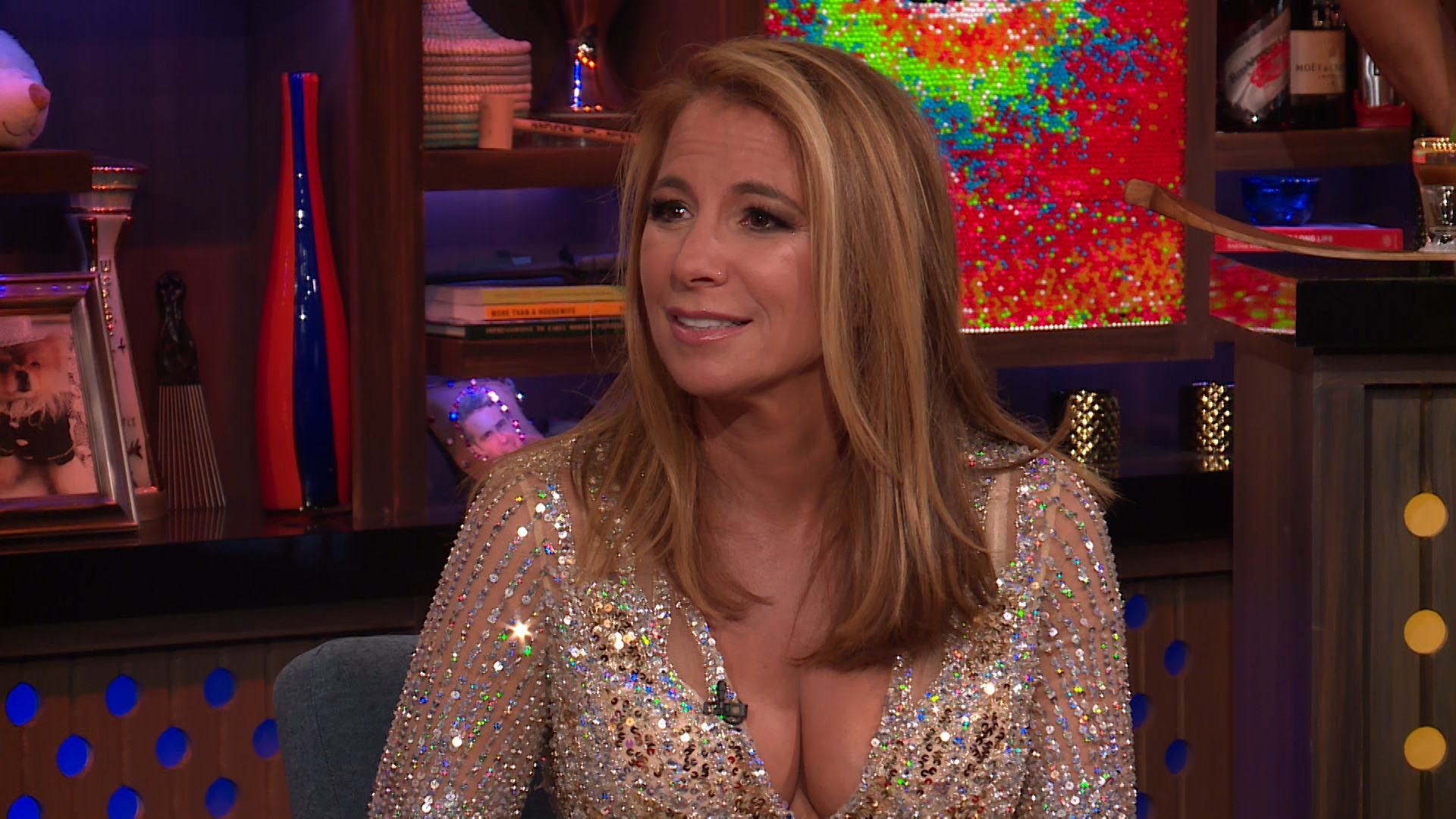 Luann Dishes on Her Friendship with Jill