Shep Rose Reveals a Personal Connection to Senator John McCain: "We Would Have Been Buds" 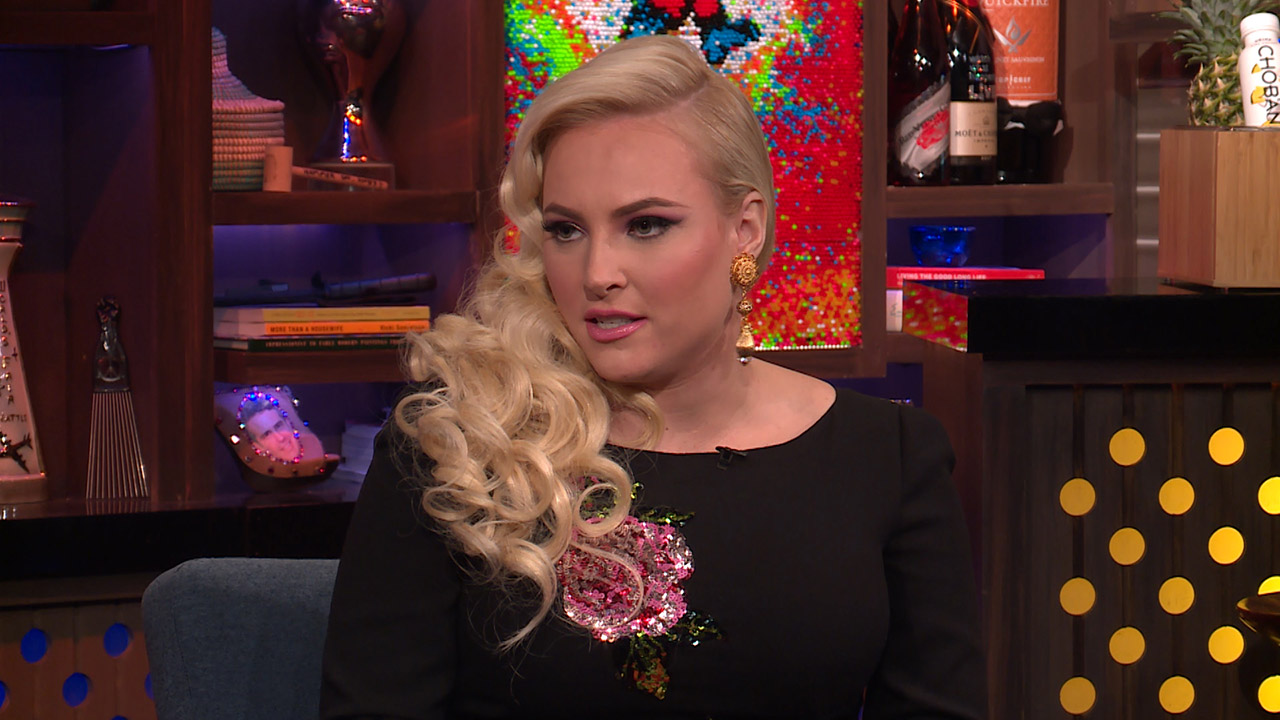 After a battle with brain cancer, John McCain died at 81 years old on Saturday, August 25. Regarded by many as an American hero, the late Arizona senator, veteran, and former presidential candidate was widely respected by people from both sides of the political aisle. And upon the senator's passing, social media lit up with tributes and thanks from a range of personalities.

Southern Charm's Shep Rose — who was among the many to salute McCain — has something of a personal connection to the senator. On August 26, Shep shared on Twitter: "RIP senator McCain. Little [known] fun fact: he went to Episcopal High School. (Same boarding school i went to) and legend has it that he was a bit of a wild child. Loved chugging beers and ripping smokes. We would have been buds."

How lucky you were to have had such an amazing man as your father. A true American hero. Sending love to you and your family ❤️ https://t.co/UyY5RnuJjk

Your father was an amazing man who loved both his family and his country. He will never be forgotten. Our love and prayers are with you. ❤️ https://t.co/7iqZosVsZA

See below for more heartfelt statements from McCain's closest family members and fellow politicians including his dear friend Joe Biden.

I love you forever - my beloved father @senjohnmccain

My heart is broken. I am so lucky to have lived the adventure of loving this incredible man for 38 years. He passed the way he lived, on his own terms, surrounded by the people he loved, in the the place he loved best.

John McCain was many things – a proud graduate of the Naval Academy, a Senate colleague, a political opponent.

But, to me, more than anything, John was a friend. He will be missed dearly. pic.twitter.com/AS8YsMLw3d

Our statement on the passing of Senator John McCain: pic.twitter.com/3GBjNYxoj5

My deepest sympathies and respect go out to the family of Senator John McCain. Our hearts and prayers are with you!

Meghan McCain Releases a Touching Statement on Her Dad