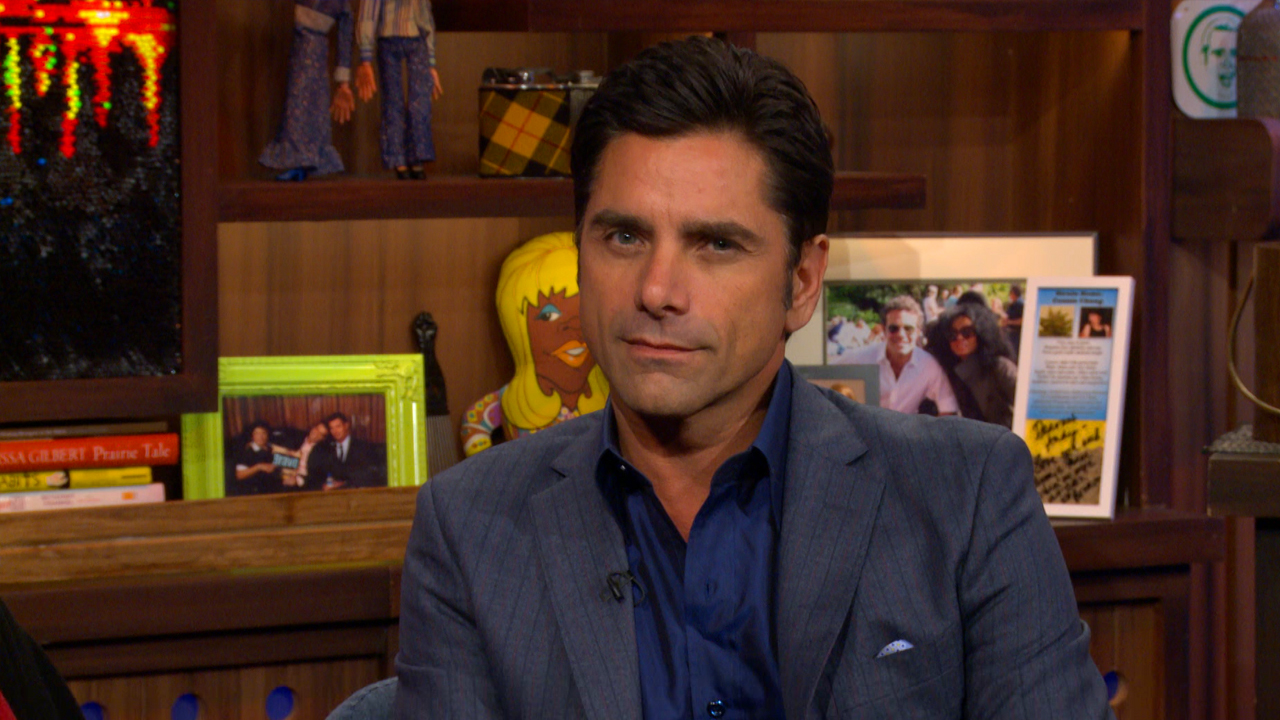 When the Full House reboot Fuller House was announced earlier this year, a lot of fans wondered if the Olsen Twins would be back in some capacity to reprise their star-making role as Michelle Tanner. A perceived feud of sorts erupted after the fashion moguls passed on the opportunity to return, with some thinking there was bad blood between them dating back to their days as co-stars. "No, that’s not true. There was a lot of stuff in the press that wasn’t true about that," the Grandfathered actor (who will also appear on Fuller House) told a Watch What Happens Live caller on Thursday (October 1) when asked if Mary-Kate and Ashley passed because their TV uncle tried to get them fired. "I called them up and asked them to do it," he clarified. "They’re in a different phase in their life. They haven’t acted in a long time, but everything is super sweet with us."

However, Stamos did confirm that that yes, he totally DID try to fire Mary-Kate and Ashley from the original hit series (a plot point which was included in Lifetime's Unauthorized Full House Movie) during its run. "I did try to get them fired when they were kids, but they were kids," he explained. "They were [crying too much at the time], but I’m glad they did the show." Aren't we all!

You can also check out John playing a rousing game of Plead the Fifth from his appearance, below. 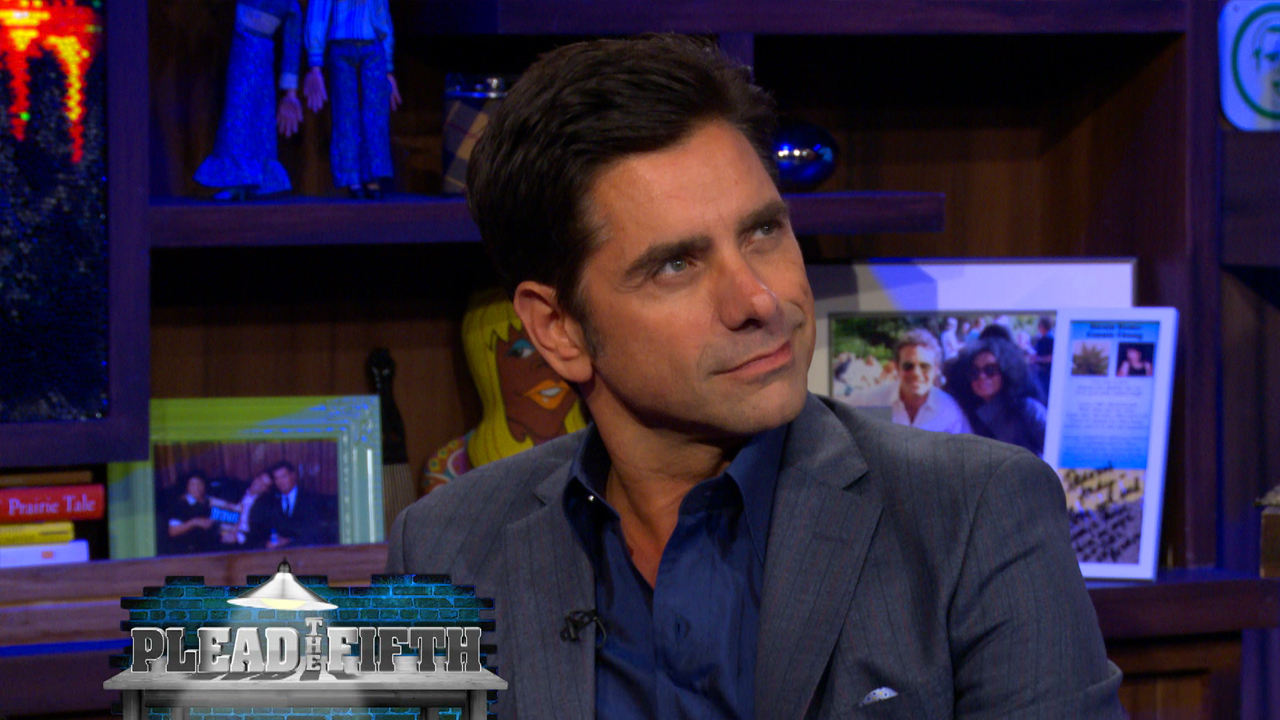 What Did Andy Cohen Say to Offend Tori Spelling?