Preview
Couchers Lose Their Minds For JGL as Janet Jackson 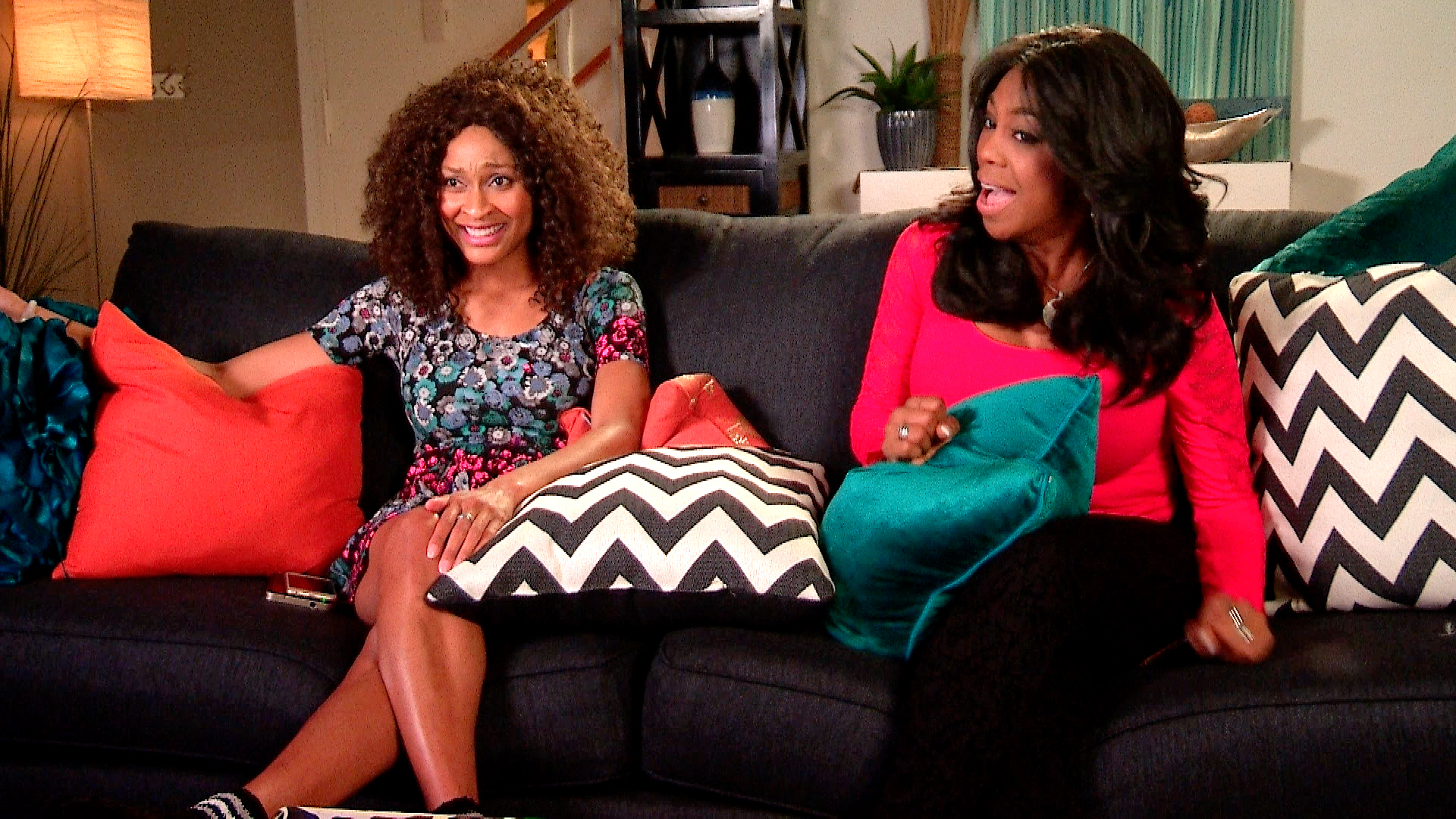 Let's start this off by saying we mean no disrespect to Anthony Mackie. Admittedly, the The Night Before star certainly was fantastic when he appeared on Lip Sync Battle last week with a rendition of MC Hammer's "2 Legit 2 Quit." But even his spandex onesie wasn't enough to up the ultimate lip sync ante that Joseph Gordon-Levitt threw down with his unbelievable take on Janet Jackson's "Rhythm Nation." And, turns out, we're not the only ones who can't stop watching. As you can see in the clip above, The People's Couch stars simply freaked when they saw JGL hit the stage with his spot-on take on Janet's iconic military style and choreography from the legendary video. No surprise here, JGL was declared the night's winner. We're sure Miss Jackson is quite proud.

Find out what else the couchers had to say when a new episode of The People's Couch airs Tuesday at 10/9c. Check out another preview, below.

Preview
Couchers Weigh in on the Eddie and Rocky Drama 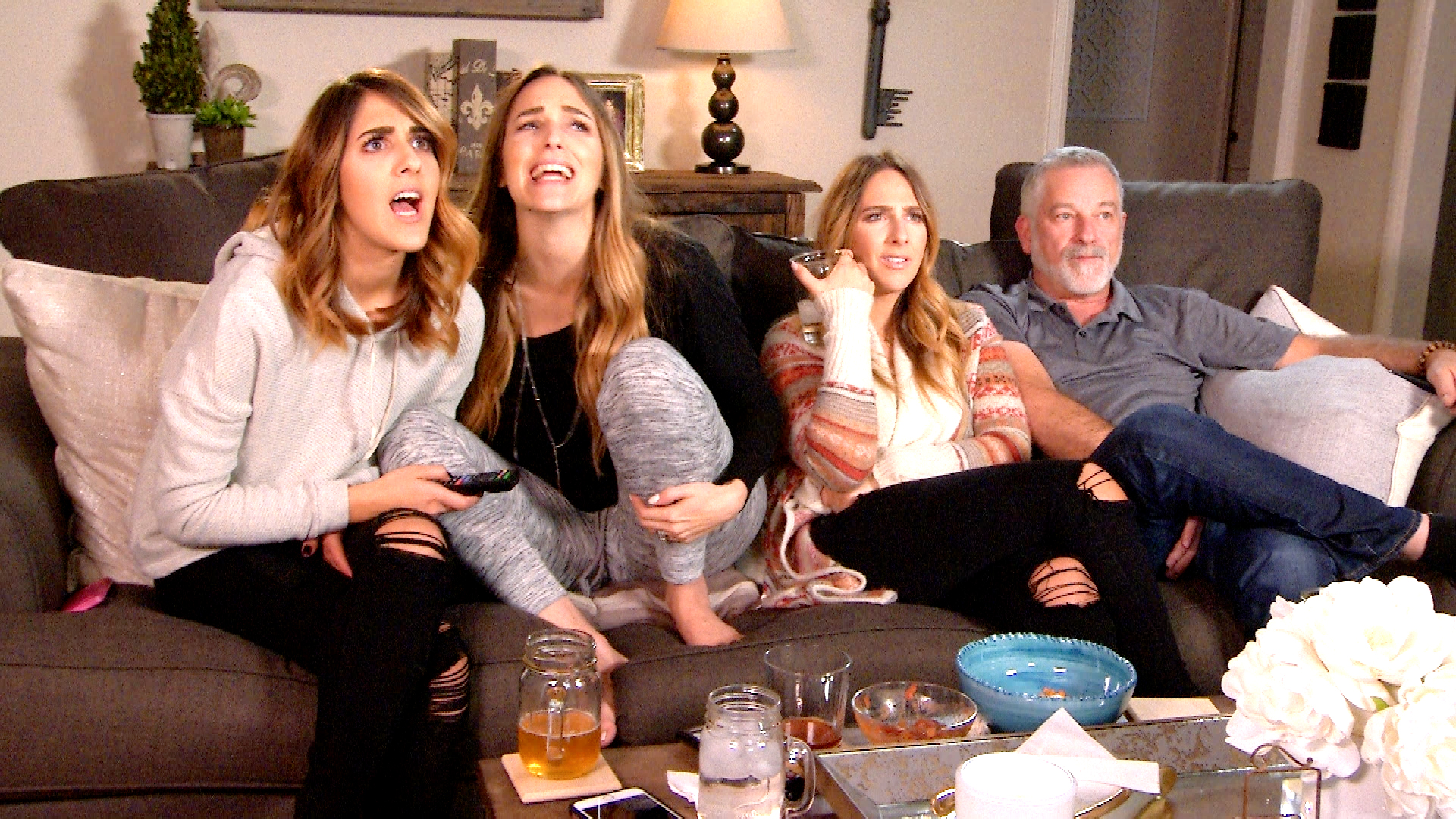 Does Seth Rogen Have What It Takes to Be a SURver?

Scott Nevins' TV Crushes Include John Stamos and Rob Lowe: "I Obviously Have a Type"