Digital Original
Josh and Heather Altman Have a Special Announcement 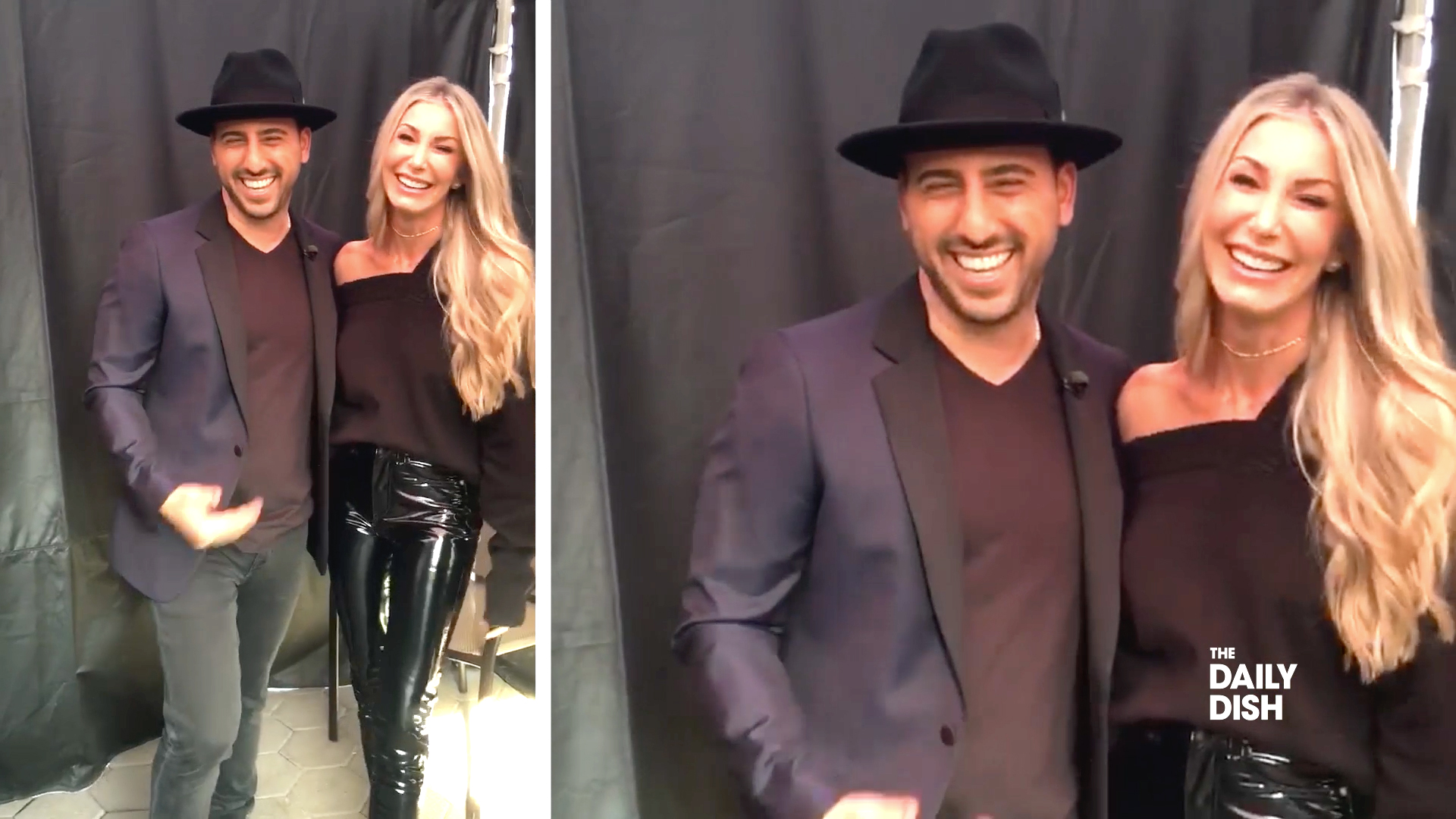 Just last week when they announced the big news they are expecting baby No. 2, Josh Altman and Heather Bilyeu Altman had yet to find out the gender of their baby. Well, now the Million Dollar Listing Los Angeles parents know if their Alexis Kerry Altman will have a brother or a sister. Drumroll, please...

The Altmans confirmed to PEOPLE that they are expecting a son this time around. “We were driving down Sunset and [the doctor was] like, ‘You’re having a boy.’ … Our jaws dropped, [and we] just started yelling and celebrating in the car,” Heather said. “We’re so excited to have a little baby boy. We think Lexi is going to be the best big sister.”

As for Josh, this is how he's feeling after the big reveal: “I knew it was going to be a girl no matter what so when we found out it was a boy, [I was] super pumped. I grew up in a family [where it] was me and my brother [Matt Altman from MDLLA]. We got the best of both worlds now. Lexi is going to be an amazing sister and I’m super pumped to have a little boy, a little mini-me.”

LITTLE ALTMAN #2 COMING SOON!!! 👶🏼 Our crazy family is growing! Lexi is going to be the best big sister! And @theheatheraltman and I can’t wait to figure out how to get 2 kids to smile in a picture 📸

The news is particularly exciting for Heather who, like daughter Lexi, is a big sister to a little brother. “Whether it was a boy or girl, obviously we would be so excited, but I’m the older sister and I have a younger brother so for me, I love the idea that she’s going to have that same type of relationship with her sibling that I have with my brother," she said. "If she’s anything like me, she’s going to be loving and caring, but she’s also going to pick on him and beat him up.”

Check out where big sister Altman lived as a little tot, below. 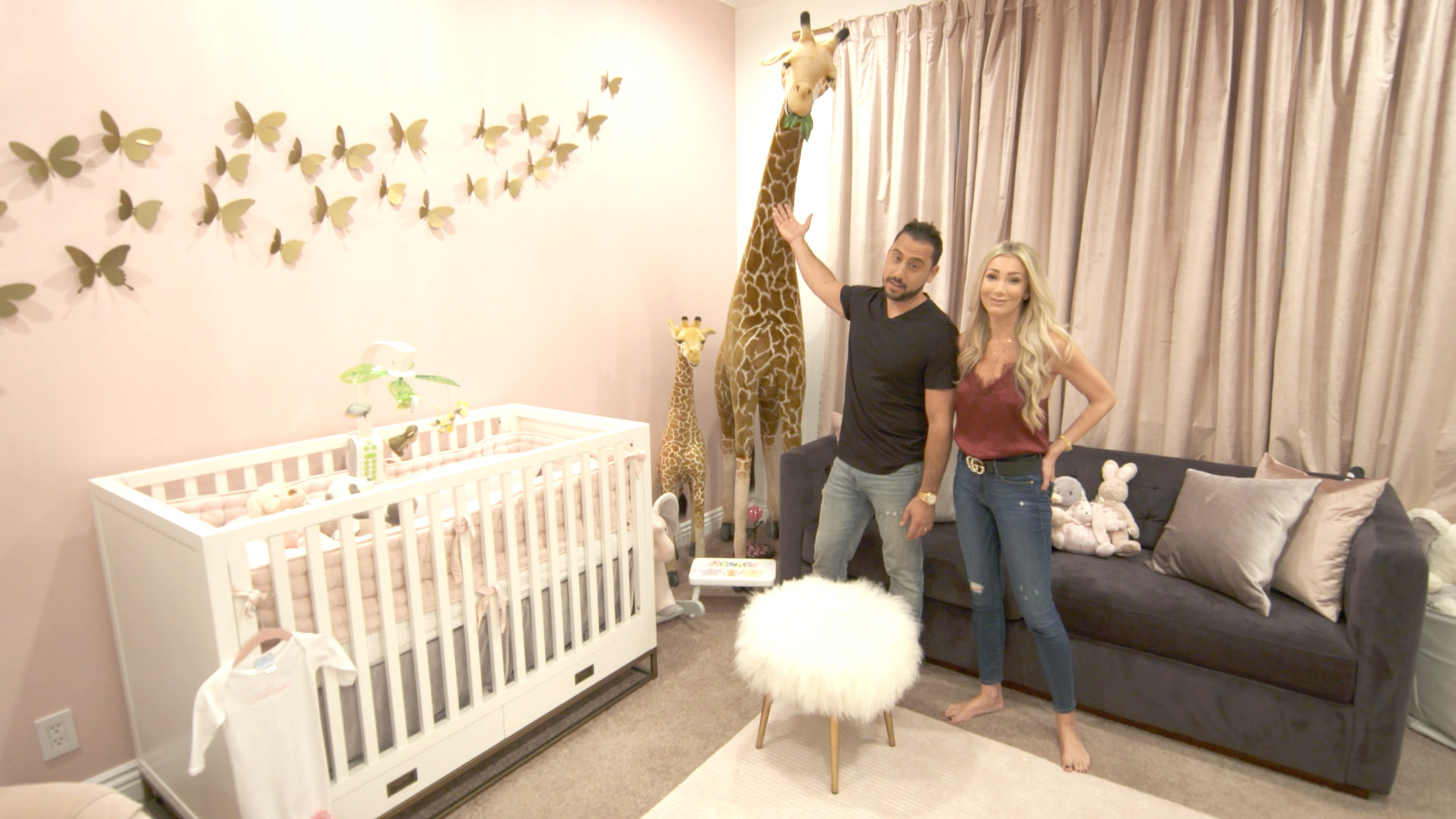 Josh Altman's Daughter Grew Up When We Weren't Looking