Josh Flagg and Josh Altman: What Caused the Feud? 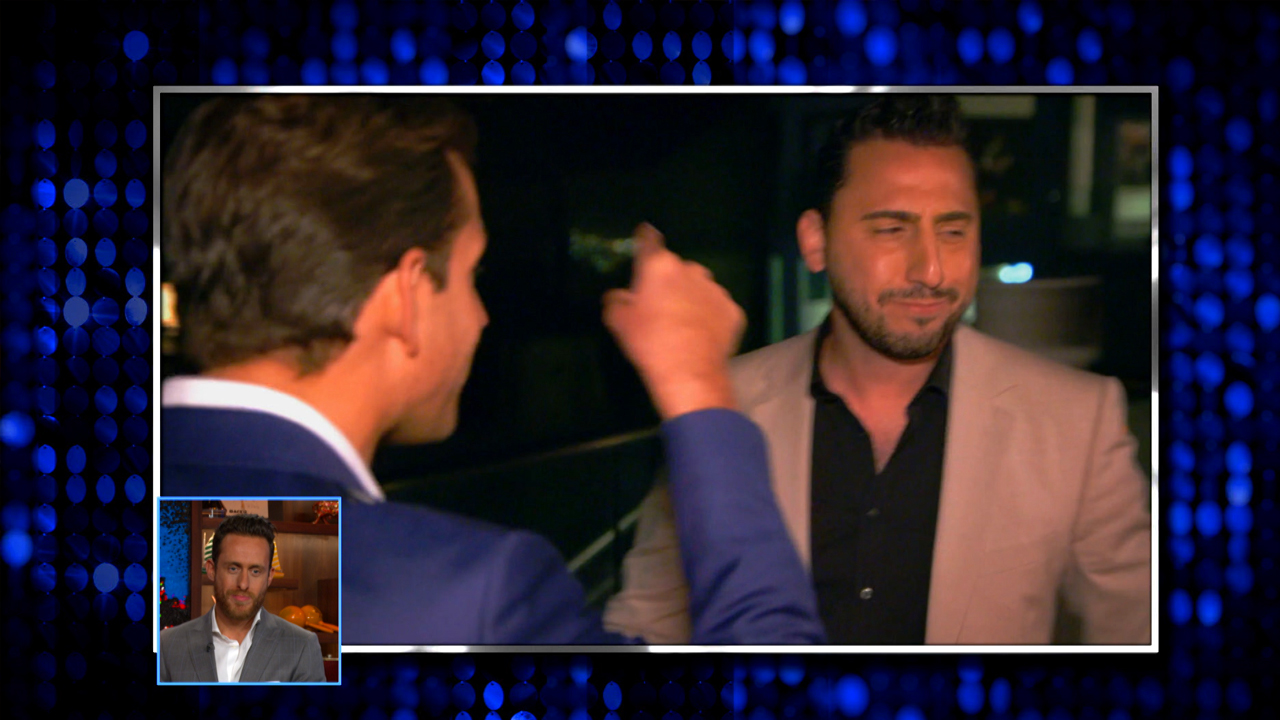 If you watched the guys from Million Dollar Listing Los Angeles recently on Watch What Happens Live, you couldn’t help but notice a certain chill in the air — even though record-breaking heat over 100 degrees has been baking L.A.

Yes, the well-known tension between Josh Altman and Josh Flagg was unmistakable on the episode. But just in case you missed the sentiment, Flagg straight up called Altman a “scumbag.” If only he’d told us how he really felt!

The longstanding feud that boiled over on WWHL simmers regularly on the series as well. And in a recent conversation with Flagg, The Daily Dish tried to get to the bottom of just what started all the drama. Was there a specific incident, we wanted to know, that damaged their relationship and sent the whole thing off the rails?

“I think that Josh Altman is not an honest human being. That’s why I dislike him.”

Flagg added, “He goes after all my listings. He’s a poacher... There’s more than enough houses to go around.”

As is clear from the show, Flagg said he’s willing to work together with Altman when it comes to doing a real estate deal that requires both parties to come to the table. But even if Flagg is willing to be cordial, he said he imagine any scenario in which the pair might come together in the future as legitimate friends with bona fide affection for one another.

In terms of a relationship, Flagg said, “There’s nothing to repair or not repair. I can be cordial, but there’s no substance to our relationship. I like to keep my distance.”

Take a look at both agents before they were making million dollar deals.

Before They Were Agents: #MDLLA

#MDLLA Agents Josh Flagg & Altman Hash It Out on #WWHL