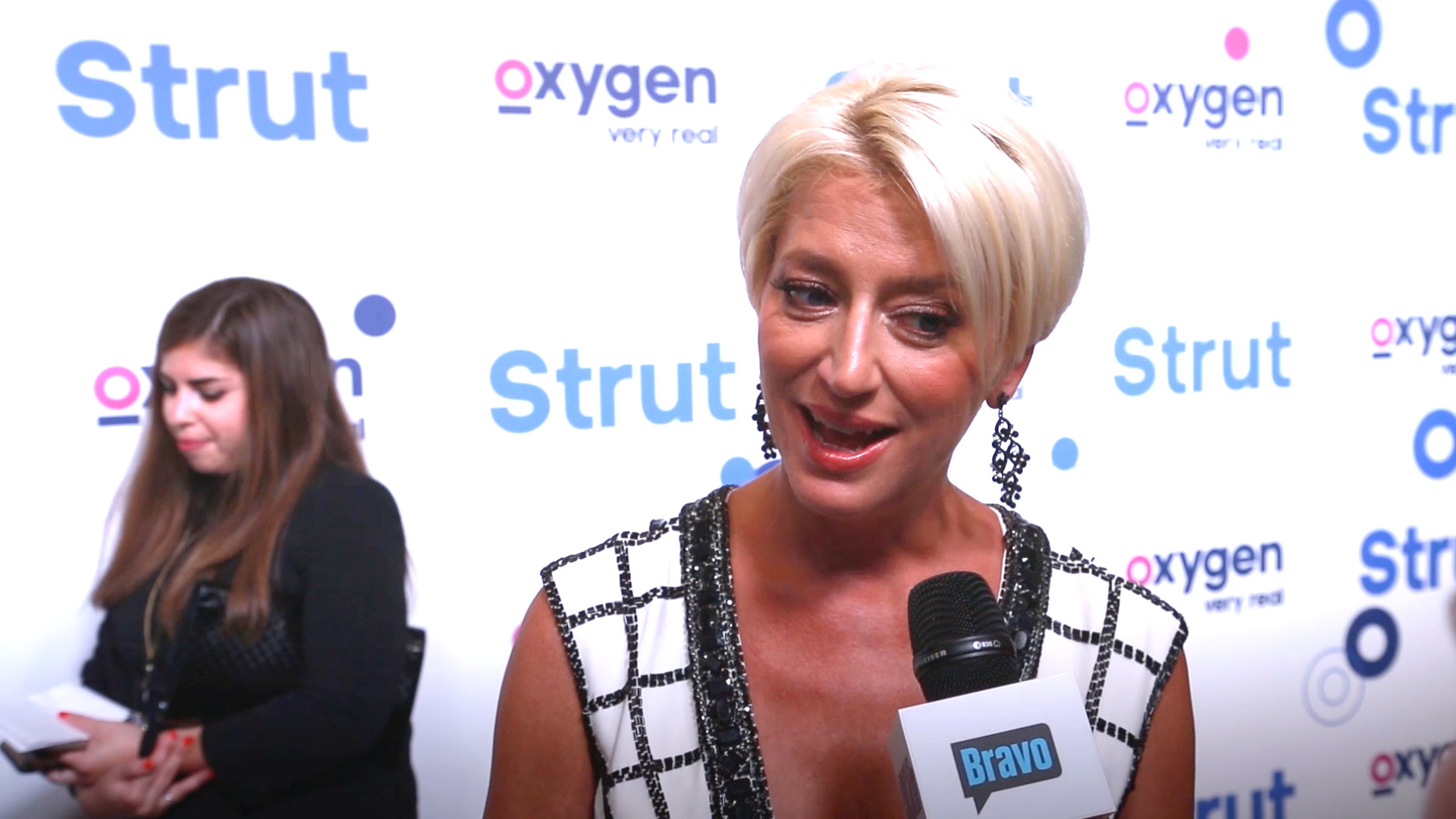 Jules Wainstein has learned just how difficult it can be to sit through a reunion after her first sit-down with Andy Cohen following this season of The Real Housewives of New York City. Things were especially uncomfortable for her after Bethenny Frankel criticized her portrayal of the Jewish faith on the show, and when the the ladies discussed Jules' divorce from husband Michael Wainstein, which was announced in June after filming on the season had already finished.

Though there's been some chatter among the cast prior to and during the reunion about when exactly Jules knew her divorce was coming, her close friend and RHONY castmate Dorinda Medley said the news took her by surprise. "It's hard. Listen, she's at the start of a divorce," Dorinda told The Daily Dish on the red carpet of the premiere of Oxygen's Strut in New York on Monday. "I know not everybody believes this, but it was completely unexpected. She truly thought [they were] gonna be together, and she's got two very young children. No one wants to be a young, single mother. It's not easy. So she's focused on that."

Luckily, Jules can always count on Dorinda for support during this difficult time. "I wish her well. I'm very close to her. I talk to her every day," Dorinda said. "And I just want her to know that I stand by her. And she'll come out of it just fine."

It looks like Dorinda will be in the hot seat during the third and final part of this season's RHONY reunion airing Wednesday at 9/8c. Catch a sneak peek of the fireworks to come, below.

Preview
Next on RHONY: An Emotional Walkoff 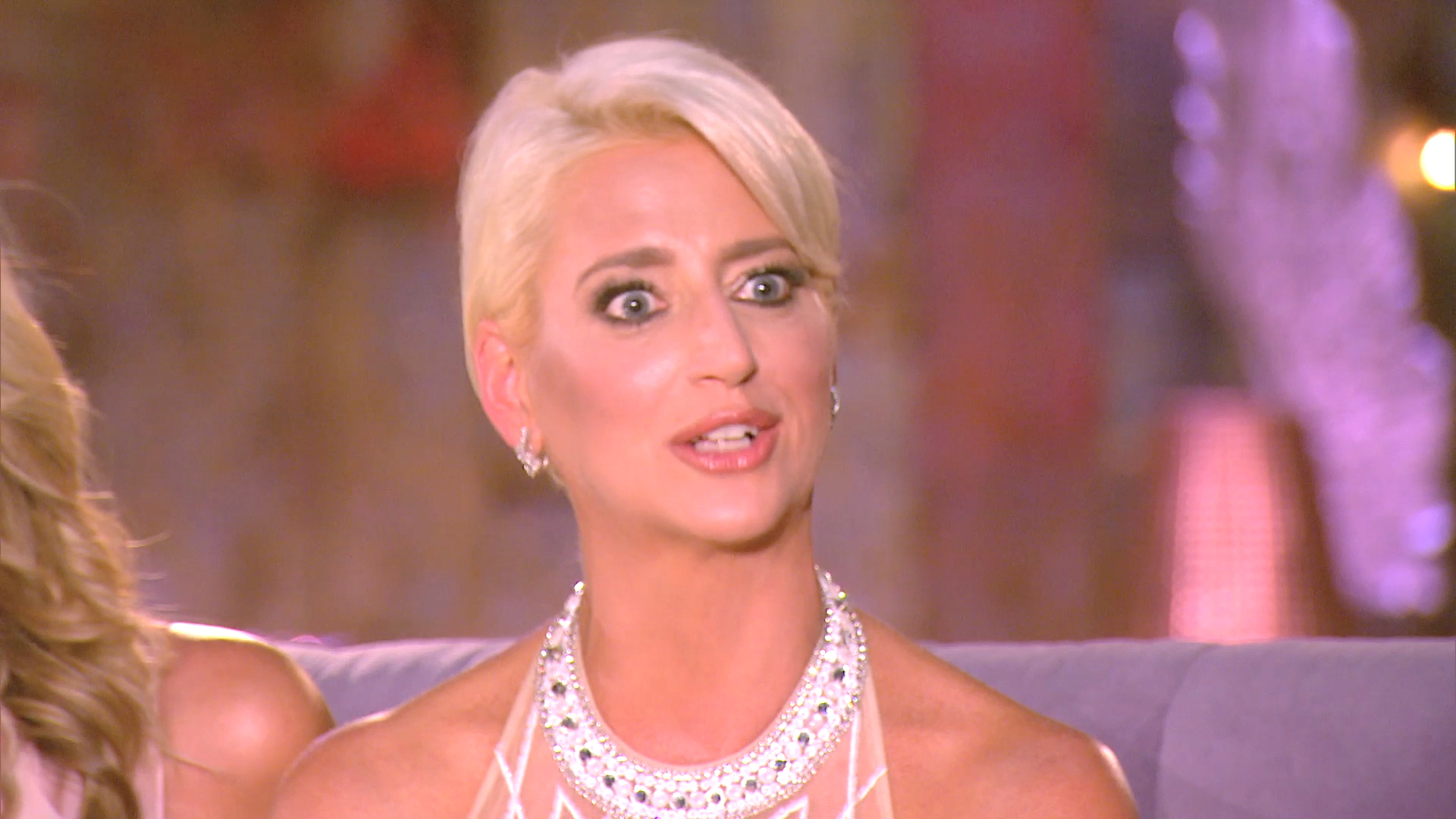