Kandi Burruss Has No Sympathy for Porsha Williams' Tears in Barcelona 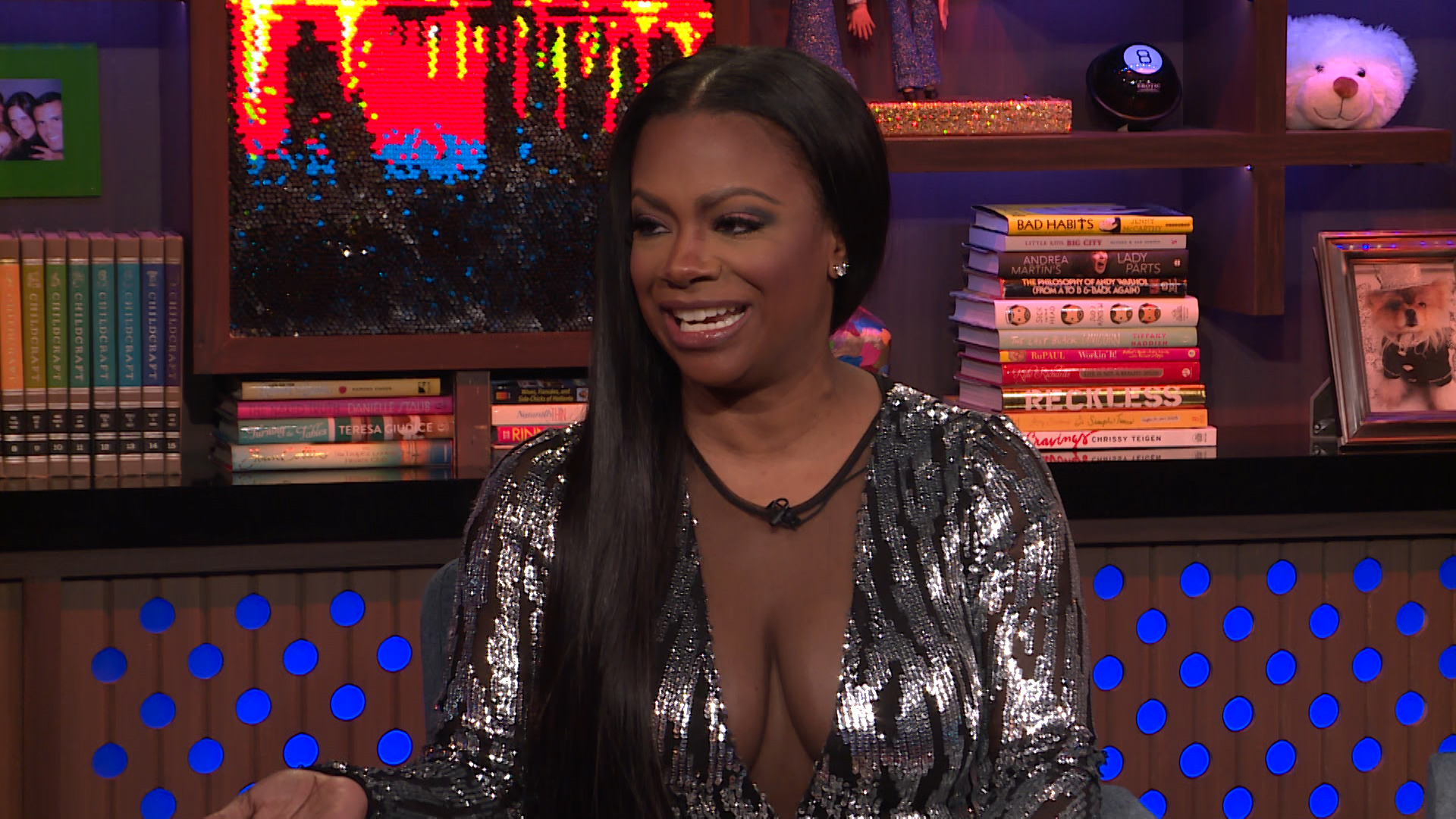 We're not sure when or if we'll ever see Kandi Burruss and Porsha Williams rebuild their friendship after all the drama last season on The Real Housewives of Atlanta. However, we thought we witnessed a glimmer of hope as Porsha broke down in tears while opening up to NeNe Leakes about her remorse over the events that transpired last season during the ladies' trip to Barcelona. Perhaps Kandi and Porsha could have their own heart-to-heart and finally move on from this issue.

Well, it doesn't look like Kandi is ready to forgive and forget just yet. The RHOA mogul shared her response to Porsha's emotional moment in Barcelona when she appeared on Watch What Happens Live with Andy Cohen on Wednesday (clip above). Let's just say Porsha's tears aren't exactly tugging on Kandi's heartstrings. "A lot of times I feel like she's good at playing the victim, but this is a situation she brought on herself. She admitted when she was on the show with [Andy Cohen] that she didn't really think that I would do something like what she put out there to the world, so it's like why would you say it in front of a TV camera?" Kandi explained. "And now you can't be mad that other people are looking at you crazy."

Did Kandi Burruss Feel Sorry for Porsha Williams at the RHOA Reunion?

Kandi also gave her take on everything else that went down during the Barcelona vacation, including Porsha and Marlo Hampton's heated moment, Roachgate, and all that after hours twerking. Check it out in the video, above.

As for Porsha, she has maintained an optimistic attitude when it comes to her relationship with Kandi this season. "I came into this season just wanting to move forward, of course. I had already apologized at the moment when everything was kind of revealed [at last season's reunion]. And then I came into this season wanting to make sure she really knew it again sincerely from me. So I just came with the spirit of let's move on," Porsha explained to The Daily Dish shortly after this season of RHOA kicked off last November. "I didn't want to pressure her into anything. I'm from the South, so if I see you, I'm just going to hug you, and then also move back and give her space. That was my thing."

Watch Kandi weigh in on the other big RHOA beef this season, NeNe versus Kim Zolciak-Biermann, below. 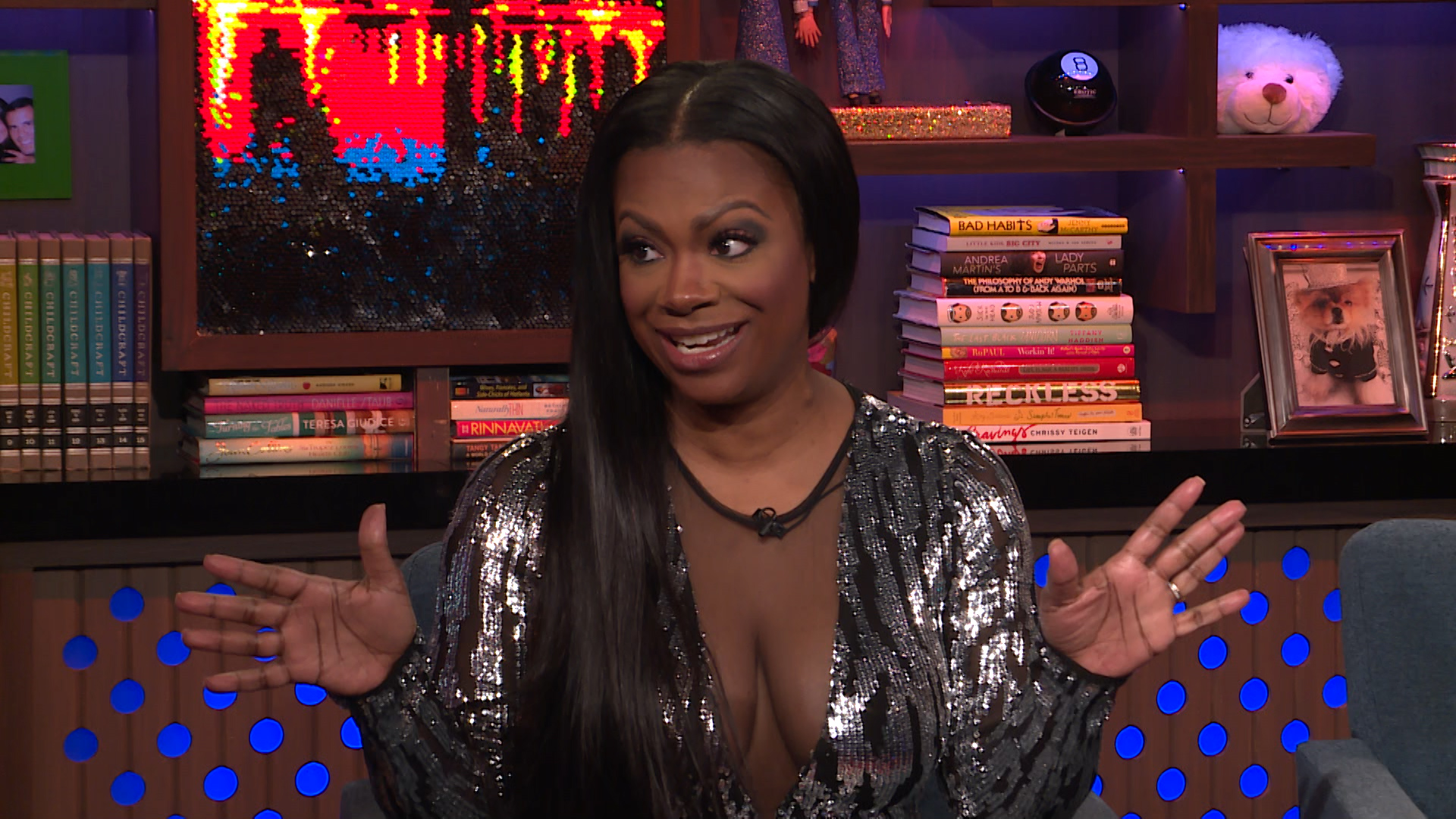 Porsha's Feelings About Kandi Have Changed

Kandi Burruss Has a Strong Message for Her Haters