Is Kandi Burruss Surprised The Real Housewives of Atlanta Traveled to NYC to Support Her? 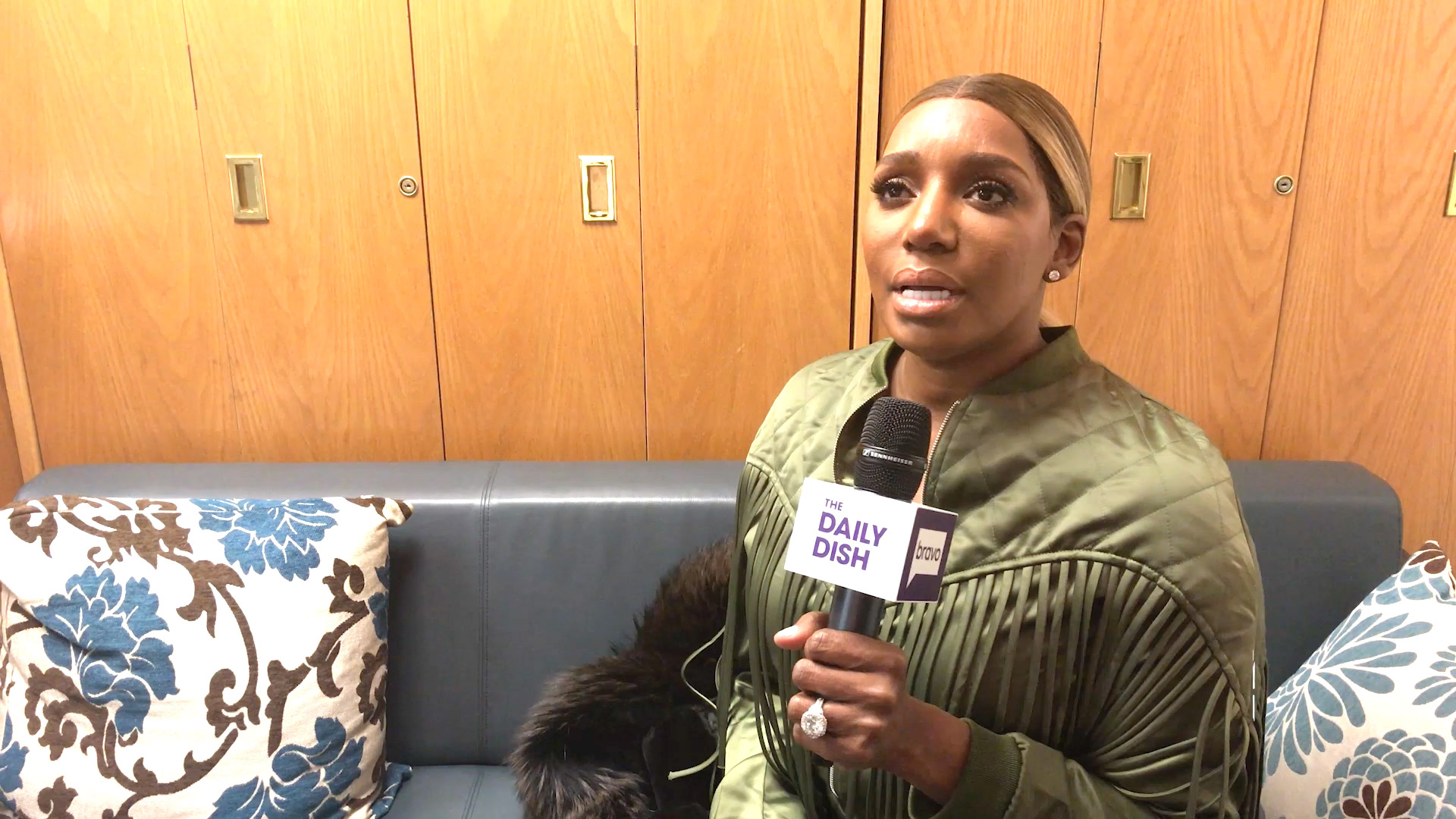 During Kandi Burruss' stint as Mama Morton in Chicago on Broadway, many of her The Real Housewives of Atlanta friends headed up to the Big Apple to check out the singer performing on the Great White Way. And Kandi definitely appreciated all the love during her run in the iconic show.

"I really, really appreciate all the girls coming up to support me," Kandi told The Daily Dish this week, ahead of her final performance on March 11. "Sheree [Whitfield]'s been here. Shamea's been here. NeNe [Leakes], Cynthia [Bailey], Kenya [Moore]'s been here. Marlo, everybody pretty much came to see me. And I really appreciate them. I told them when I saw them, 'cause you know I've been up here for so long and away from home, I was like 'I missed you guys.' Who would ever have thought that I would be missing [them]? But I do; I did anyway. I'm glad they came. I missed them ... a little bit," she added, with a laugh. (Above, NeNe chats about Kandi's time in the show.)

And while the crew is known for their drama and epic shade-throwing skills, Kandi was happy to see they could put it all aside in this instance. "You know what? Everybody doesn't have everybody's backs, but I do appreciate that everybody, for the most part, had my back in this situation and came to support me," she said.

Catching Kandi belting out tunes as Mama Morton, she thinks, also gave her crew a new perspective on who she is as a person. "It is a great show, now. They did get to see a great show [and] to see me in a different light," she said. "I think that's the cool part about it: to be able to see me on stage. It's a lot different than seeing me hanging out when were doing Housewives."

In fact, Kandi has been showing that side of herself more and more often these days. She recently dropped the single "Fake People," and also appeared with her Xscape groupmates on the Bravo series, Xscape Still Kickin' It, which aired late last year.

"I feel like people see me do business. They see me hang with the girls and act crazy with the girls, but they never really get to see a lot of me performing, singing," she said. "It's so funny just doing the Xscape reality show for Bravo last summer, it was a shock to a lot of people because [they] knew that I was an artist prior to but it's been so long. People hadn't seen that side of me in a long time. I saw a lot of people were like 'I'm happy to see you again, performing again on stage.' And I feel like a lot of people are saying the same things when they come out to the shows for Broadway. And they're like, 'Oh my god, I'm so glad you came. You need to do this more.' So it's night and day. Kandi on stage at Chicago the musical is night and day from Kandi on Real Housewives."

Check out a bit of Kandi in music mode, below. 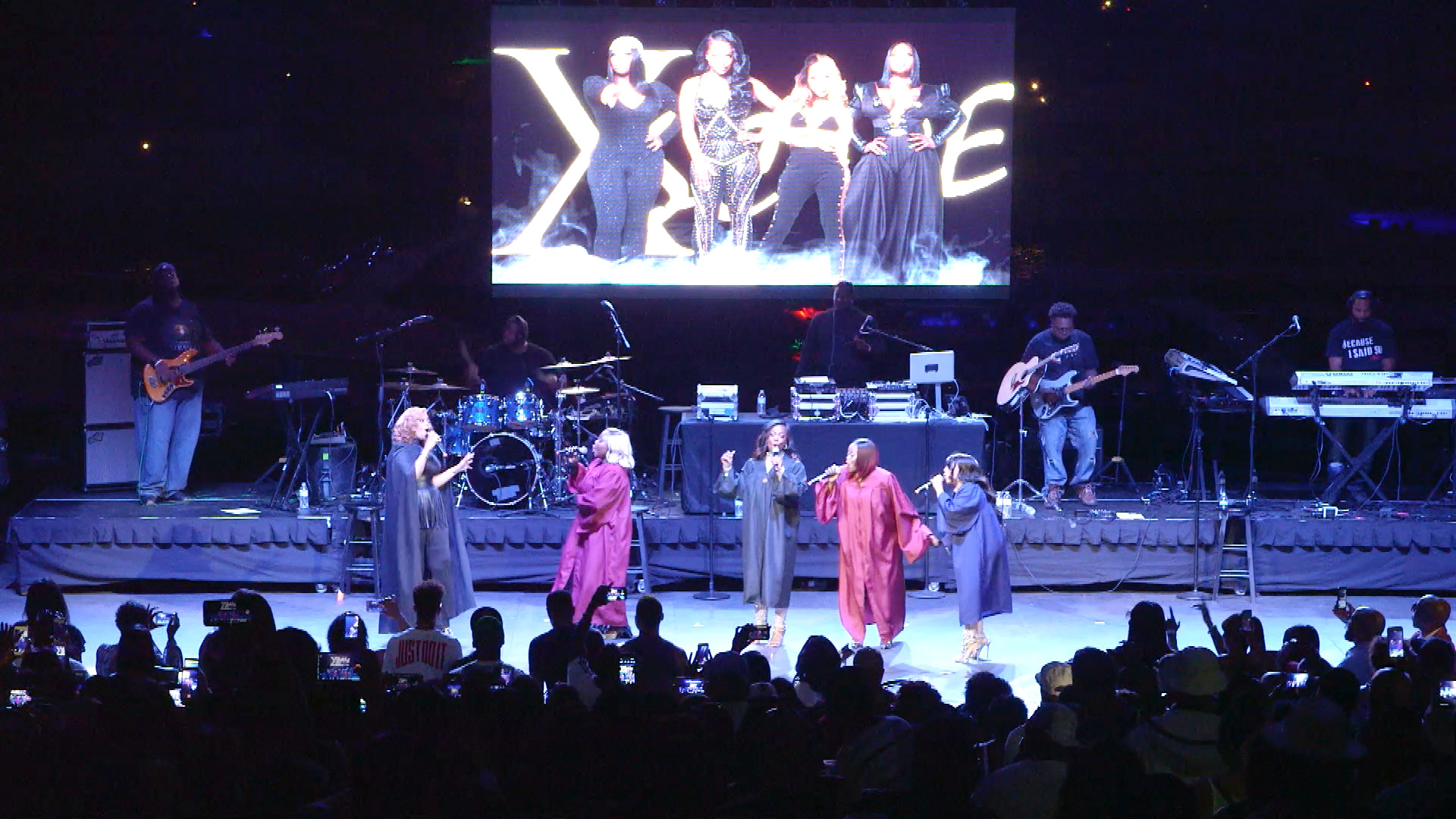 This Is NeNe's Broadway Advice for Kandi