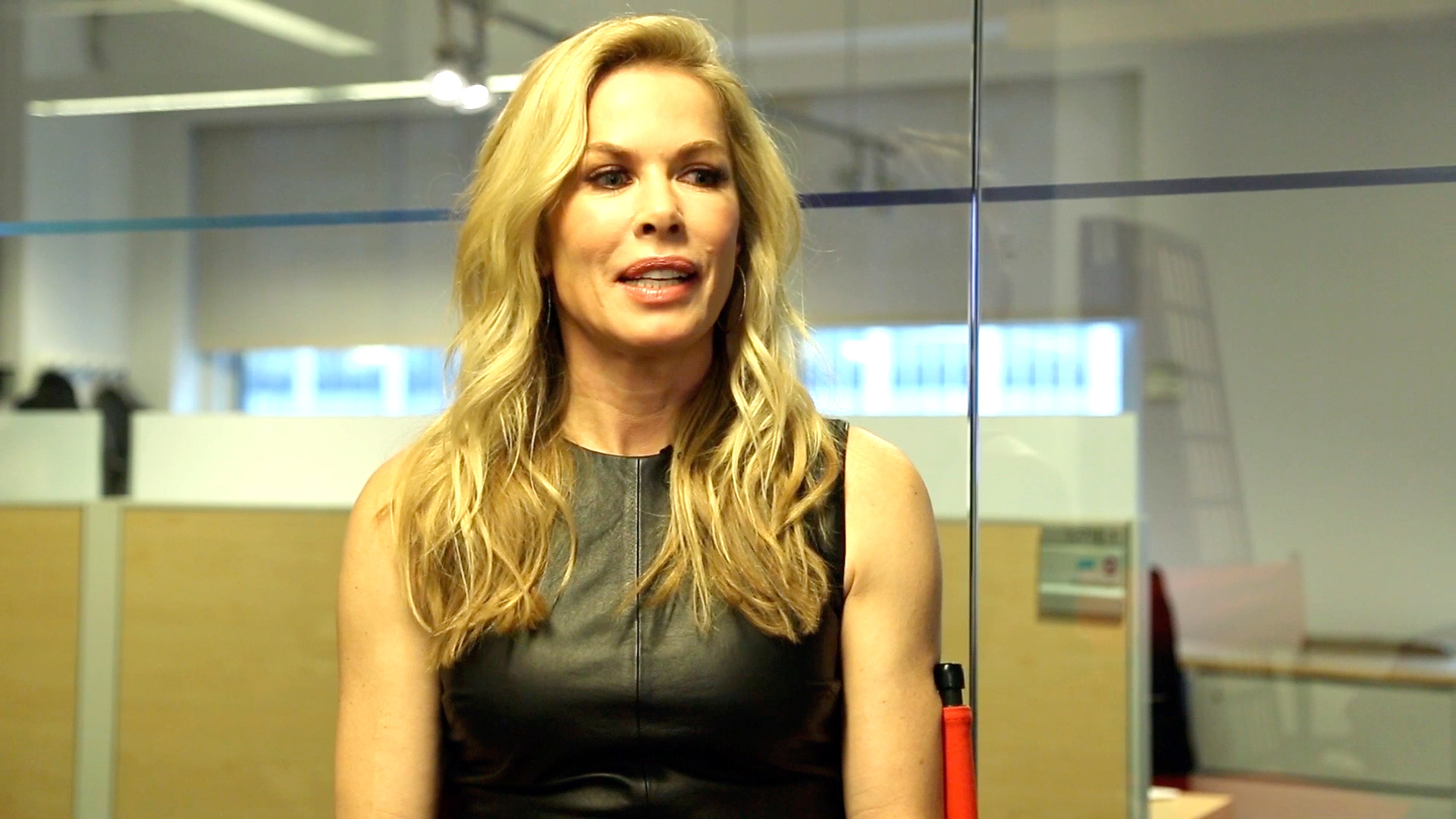 When Kathryn Edwards signed on to join The Real Housewives of Beverly Hills, she already possessed the thick skin needed to weave in and out of female-centric drama. Having spent the last two decades married to two different NFL players, the RHOBH rookie learned a thing or two about hanging around groups of powerful women.

"NFL life also has politics, like any other place," Kathryn told The Daily Dish. "And that can be a little not fun. [Who's] cattier between the NFL wives or the Housewives? I'd have to say NFL wives. Probably. [They're] definitely more competitive probably because they're younger and it's new money. It's a hardcore [world]. And it's not even a pecking order, where Housewives is more of a pecking order, the NFL's a little more cutthroat." For those wondering how Kathryn knows so much about said world, she has been married to Donnie Edwards, former lineback for the Kansas City Chiefs and San Diego Chargers, since 2001. Prior to that she was married to Marcus Allen, former running back for the Los Angeles Raiders and Kansas City Chiefs, for eight years.

But, as Kathryn would lead us to believe, the perks of being married to an NFL star far outweigh the negatives. "The best thing about being an NFL football wife is probably the great bodies on the football husband," she explained. "And I stay in shape 'cause I'm trying to always keep up with that."-Reporting by Megan Segura

You can check out all the drama that's still to come on RHOBH, below. The show airs Tuesdays at 9/8c.

Preview
Still to Come This Season... 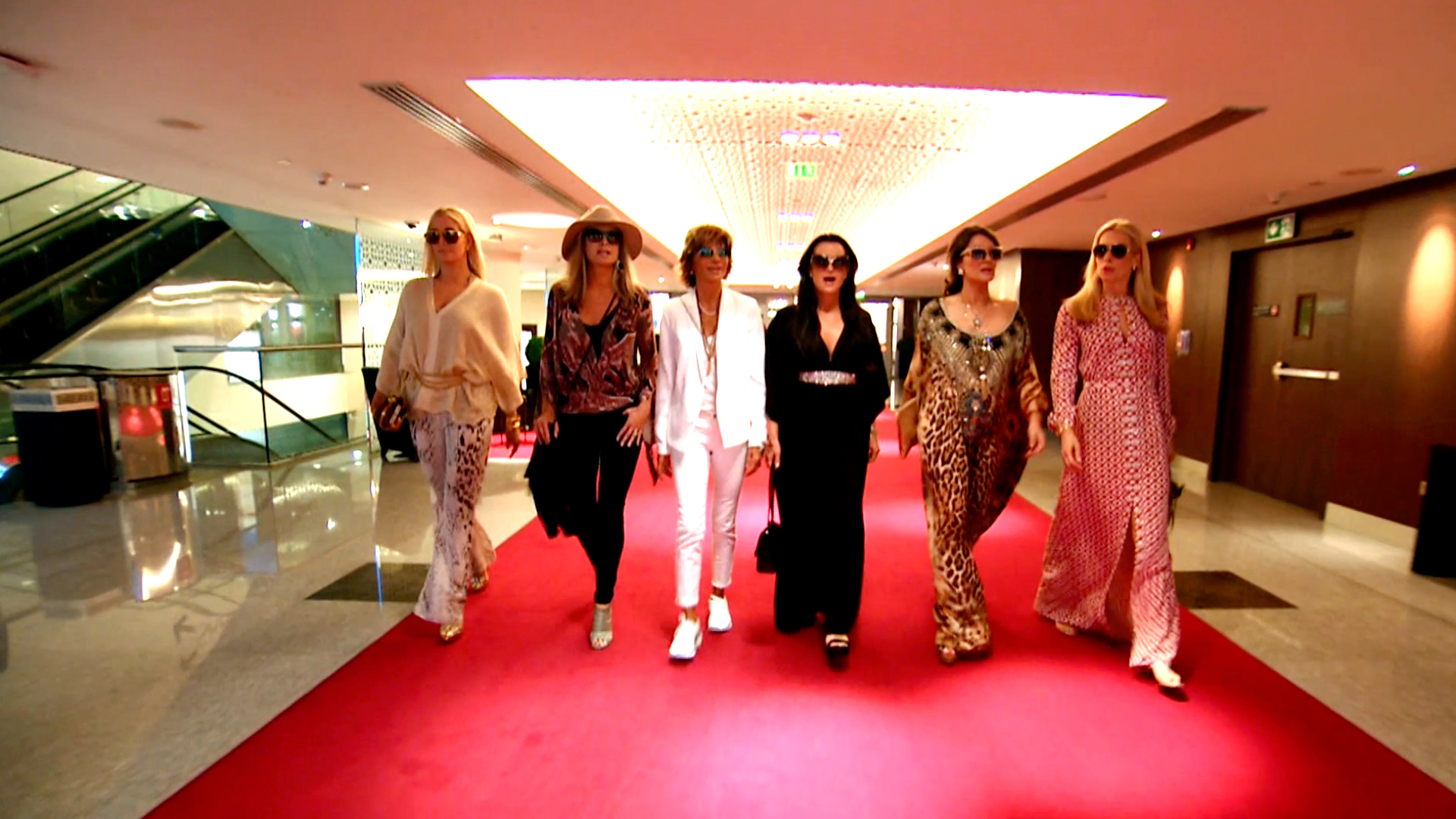 Does Kathryn Edwards Think O.J. Simpson Did It?

9 min ago
See All Posts
After Shows
Below Deck