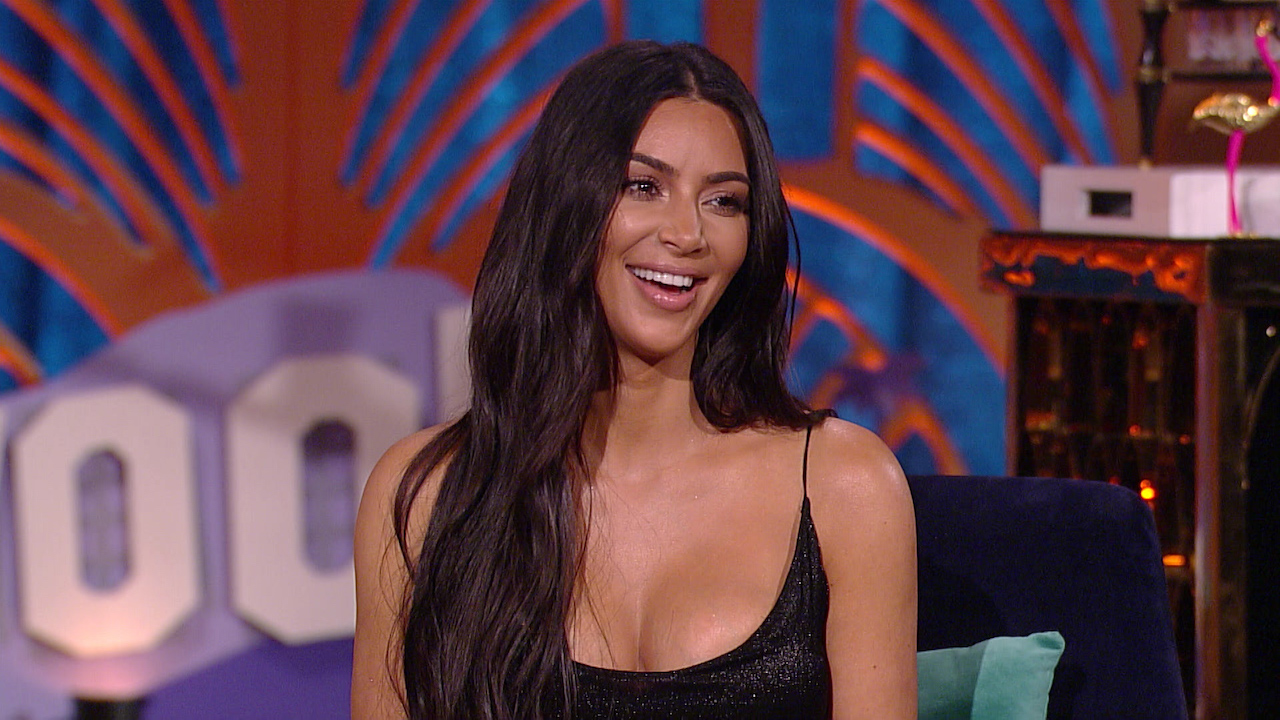 Katy Perry just can't stop talking about her feud with Taylor Swift these days. While Taylor has been busy snuggling up to a new guy and looking at some real estate across the pond, Katy has been spilling all the tea about her fallout from the "Style" singer — to literally anyone who will listen. She has a new album to promote, Witness, so that's part of the reason why, but it also feels like she is more than willing to fess up about the beef.

She first chatted a bit about it during Carpool Karaoke with James Corden. "She started it, and it's time for her to finish it. I tried to talk to her about it and she wouldn't speak to me. It's all about karma," she said during the segment that aired last month.

In case you somehow missed this whole thing, their feud stems from comments Taylor made to Rolling Stone in 2014 which never named Katy but everyone assumed was about her. At the time, Swift said there was another female pop singer who stole some of her back-up dancers and "basically tried to sabotage an entire arena tour."

Well apparently, there is still more to talk about. Katy delved deeper into the beef in an upcoming interview with NME, via E! News. "Well, James Corden makes me and the whole world feel very safe. No one has asked me about my side of the story," she told NME, "and there are three sides of every story: one, two and the truth."

As the legend goes, Taylor later released "Bad Blood," a song everyone in the entire world believes is about Katy... "I do the right thing any time that it feels like a fumble. It was a full shutdown and then she writes a song about me, and I'm like, 'OK, cool, cool, cool. That's how you want to deal with it? Karma!'" Katy said. "But what I want to say is that I'm ready for that B.S. to be done. Now, there is the law of cause and effect. You do something, there's going to be a reaction—and trust me, daddy, there's going to be a reaction! It's all about karma, right?"

Katy's latest single, "Swish Swish," may or may not be about Taylor... but as Katy sings on it, "Karma's not a liar/She keeps receipts." Now we're just wondering if karma may be code for Kim Kardashian... Stay tuned for the next twist in this never-ending saga.

Is Andy in the Middle of the Taylor-Katy Perry Feud?