Shannon Beador on Kelly Dodd's Divorce News: "Nobody Knows What Goes on Behind Closed Doors" 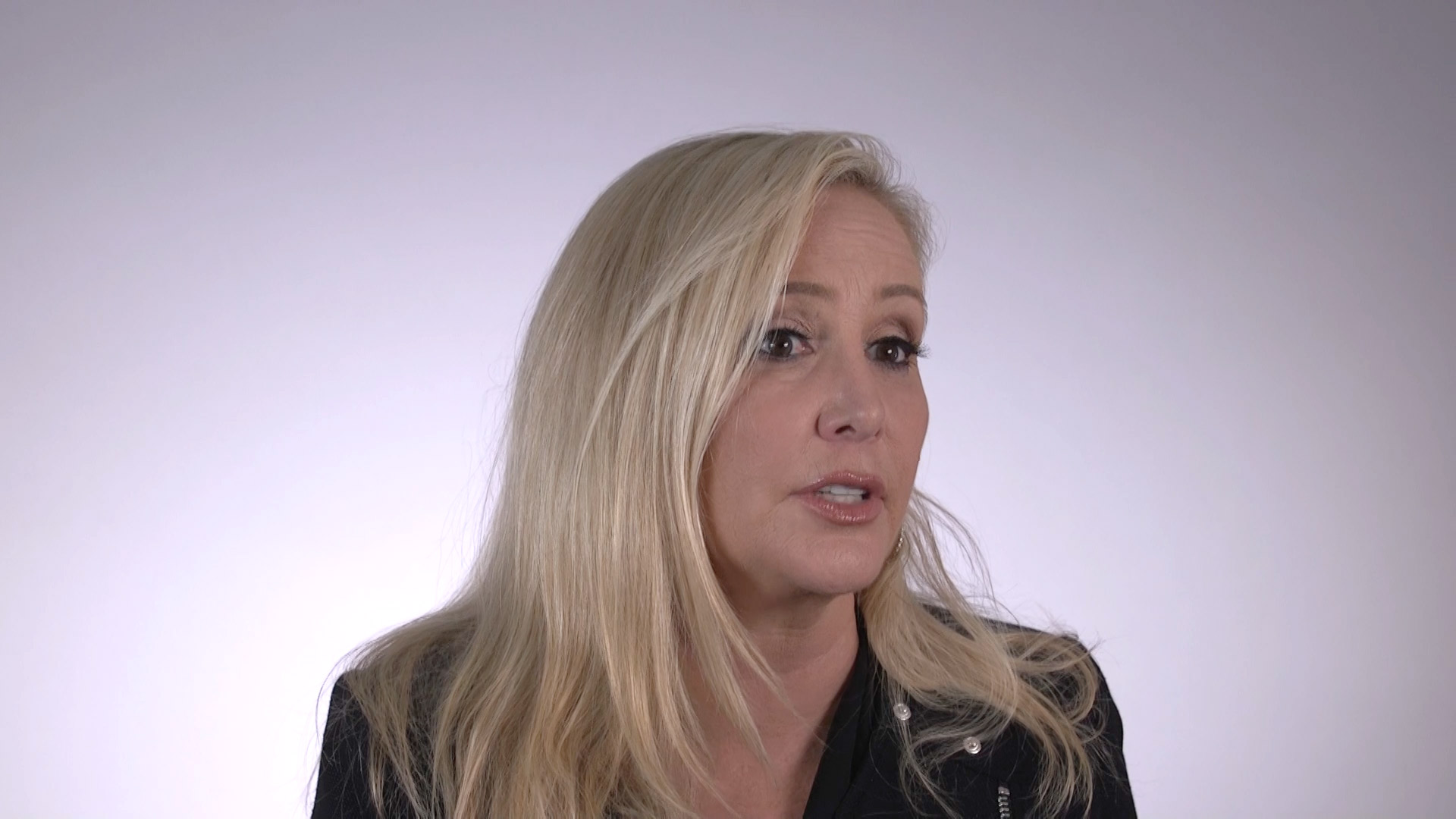 Shannon Beador found out about Kelly Dodd's plans to divorce her husband Michael Dodd just like everyone else: by reading about it in the press. "When I read that Kelly and Michael were divorcing, I mean, it's sad. It's always sad when a family splits up, so I just hope that they both are happy and that their daughter is gonna adjust well with it," Shannon recently shared with The Daily Dish. "I mean, it's just never a fun thing. But it appears from the article that I read that this is what she wants to happen."

Kelly confirmed during an interview with The Daily Mail in late September that she is moving forward with divorcing Michael after 11 years of marriage. "It's just a case where two people can't get along," she said. "It's best if we went our separate ways and concentrate on our daughter."

Kelly previously filed for divorce from Michael in 2012, but the RHOC couple reconciled. "I don't know," Shannon told The Daily Dish when asked if she thinks Kelly and Michael will ultimately break up this time around. "I've been friendly with Kelly, but I'm not involved in the intimate details of her marriage."

Shannon, who said that she has not spoken to Kelly since the news broke, went on to say that just because we've gotten a look at the couple's relationship on RHOC doesn't mean we know the full story. "All of us can sit there and judge a marriage and say, 'Oh well, this should happen, that should happen.' Nobody knows what goes on behind closed doors. I don't know really what type of marriage they have when the cameras are turned off and they go home and it's just the two of them. Nobody knows," Shannon said. "So they're intelligent individuals, and hopefully they're making the right decision for their family."

OC Housewife Peggy Sulahian also shared her thoughts on the split. See what she had to say, below. 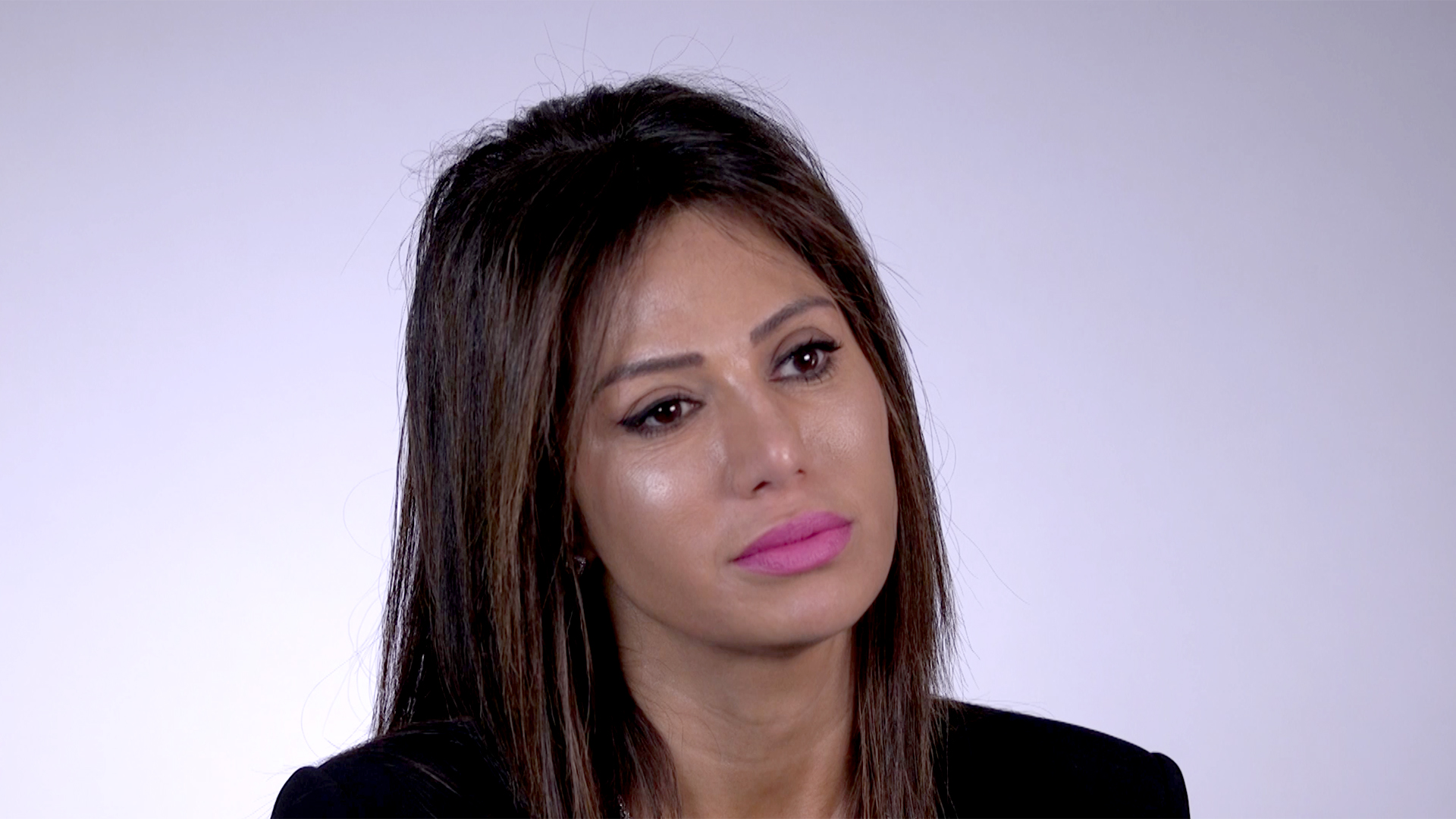 Vicki Gunvalson Reveals How Kelly Dodd Is Coping With Divorce

RHOC's Peggy Wanted to Help Kelly with Her Marriage