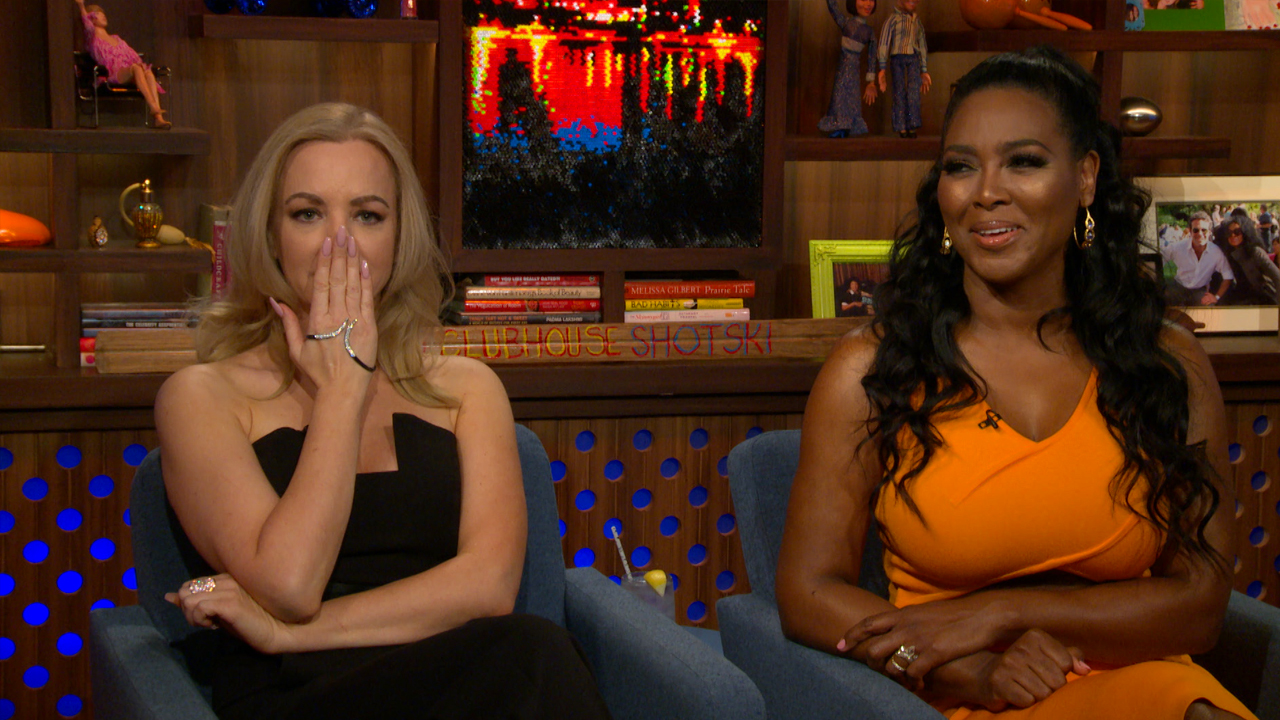 When the final part of last season's Real Housewives of Atlanta reunion aired in April, there wasn't just drama among the show's castmates. Kenya Moore found herself in a bit of a heated Twitter exchange with actor-comedian — and Real Housewives superfan — Michael Rapaport.

As the ladies sat down with Andy Cohen to discuss some of Porsha Williams' past behavior, such as her altercation with Kenya during the Season 6 RHOA reunion, Michael had something to say about it on Twitter. "Krazy @KenyaMoore was bullying @Porsha4real [when] she got the wig snatched,she should have no regrets about that wig snatch," he tweeted.

Krazy @KenyaMoore was bullying @Porsha4real went she got the wig snatched,she should have no regrets about that wig snatch #RHOA @Andy

Kenya Moore fired back, "@MichaelRapaport u are pathetic &  ignorant 4promoting violence on any level. Please get a job 2 keep ur cable 2 watch me every week."

@MichaelRapaport u are pathetic & ignorant 4promoting violence on any level. Please get a job 2 keep ur cable 2 watch me every week #RHOA

Kenya didn't respond to subsequent tweets posted by Michael or by his fans, and it's not because she was too afraid to stand up for herself "I just shut them down. Basically, that's it," Kenya told Andy Cohen during Sunday's Watch What Happens Live (clip above). "He's got too much time on his hands."

We'll have to wait and see if Michael responds to Kenya when he appears on WWHL Wednesday with Luann de Lesseps.

This isn't the first time Michael has come for Kenya (even though she hasn't twirled for him). See him read her acting resume earlier this season of WWHL, below. 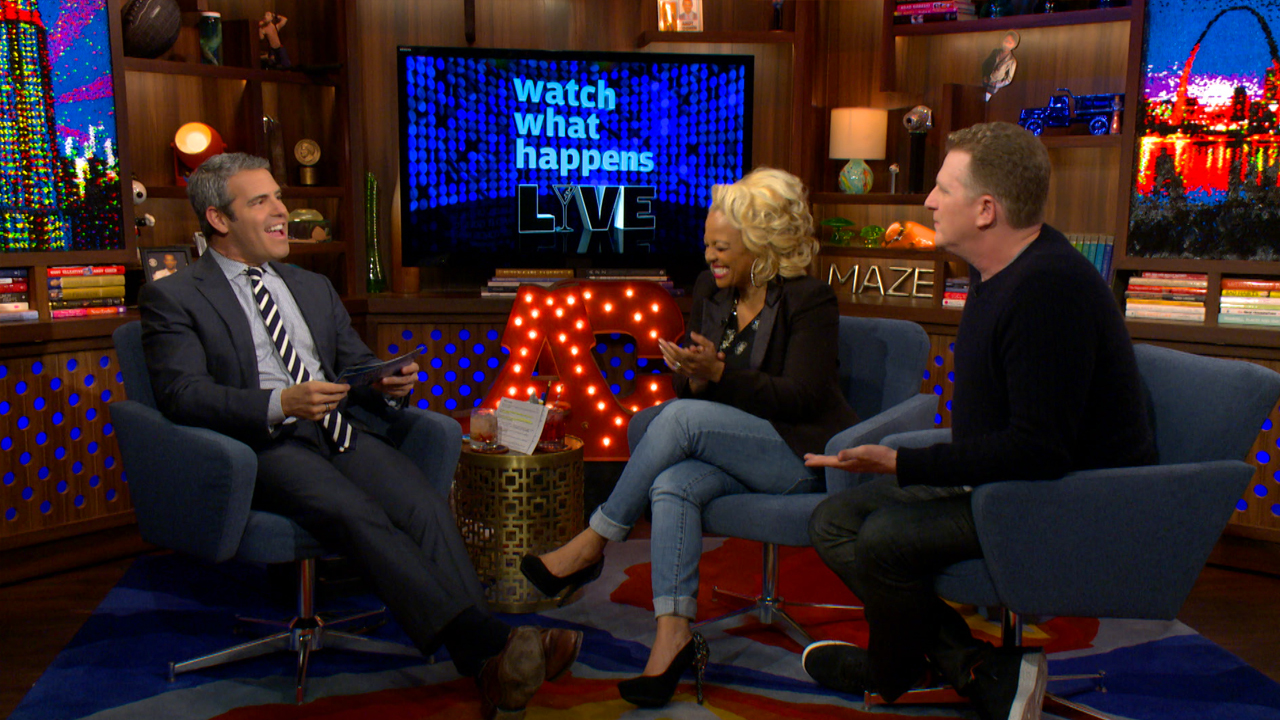 6 Things You Learn About Kenya from Following Her on Twitter

2 min ago
See All Posts
After Shows
Below Deck