Is Sonja Morgan Getting Ready to Stir the Drink on Kocktails with Khloe?

Sonja Morgan has made it very clear that she doesn't stir the pot but stirs the drink. Well, this libations-loving Real Housewives of New York City cast member might get her chance to do just that in an upcoming episode of Kocktails with Khloe.

Sonja was seen in what looks like the backstage of the FYI talk show along with Kris Jenner and celeb hairstylist Jen Atkin in a video posted on Instagram. In the clip, Jen gives a shout out to Chrissy Teigen, a famous fan of the Kardashian-Jenner clan as well as The Real Housewives.

It doesn't look like Sonja's guest spot on Kocktails with Khloe has been confirmed yet, but considering the fact that Khloe Kardashian is a well-known Housewives superfan, it definitely doesn't seem out of the question. The Real Housewives of Beverly Hills alum Brandi Glanville also appeared in the series premiere of Kocktails with Khloe.

Kocktails with Khloe airs on Wednesdays at 10/9c on FYI.

See Sonja have a great time in the clip, below. 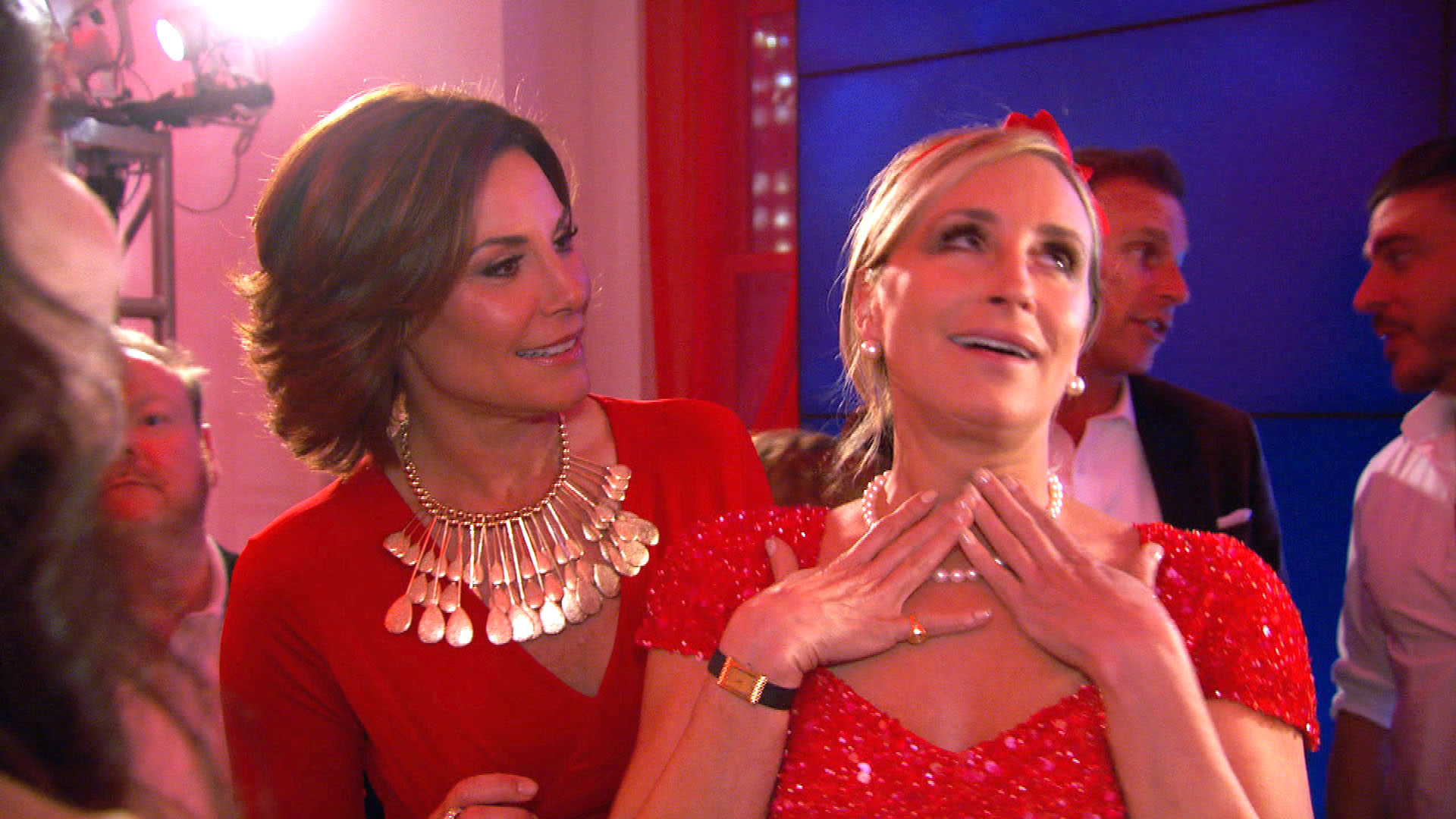 Confirmed: Sonja Morgan Has Never Lost Her Tooth "In the Act of Lovemaking"