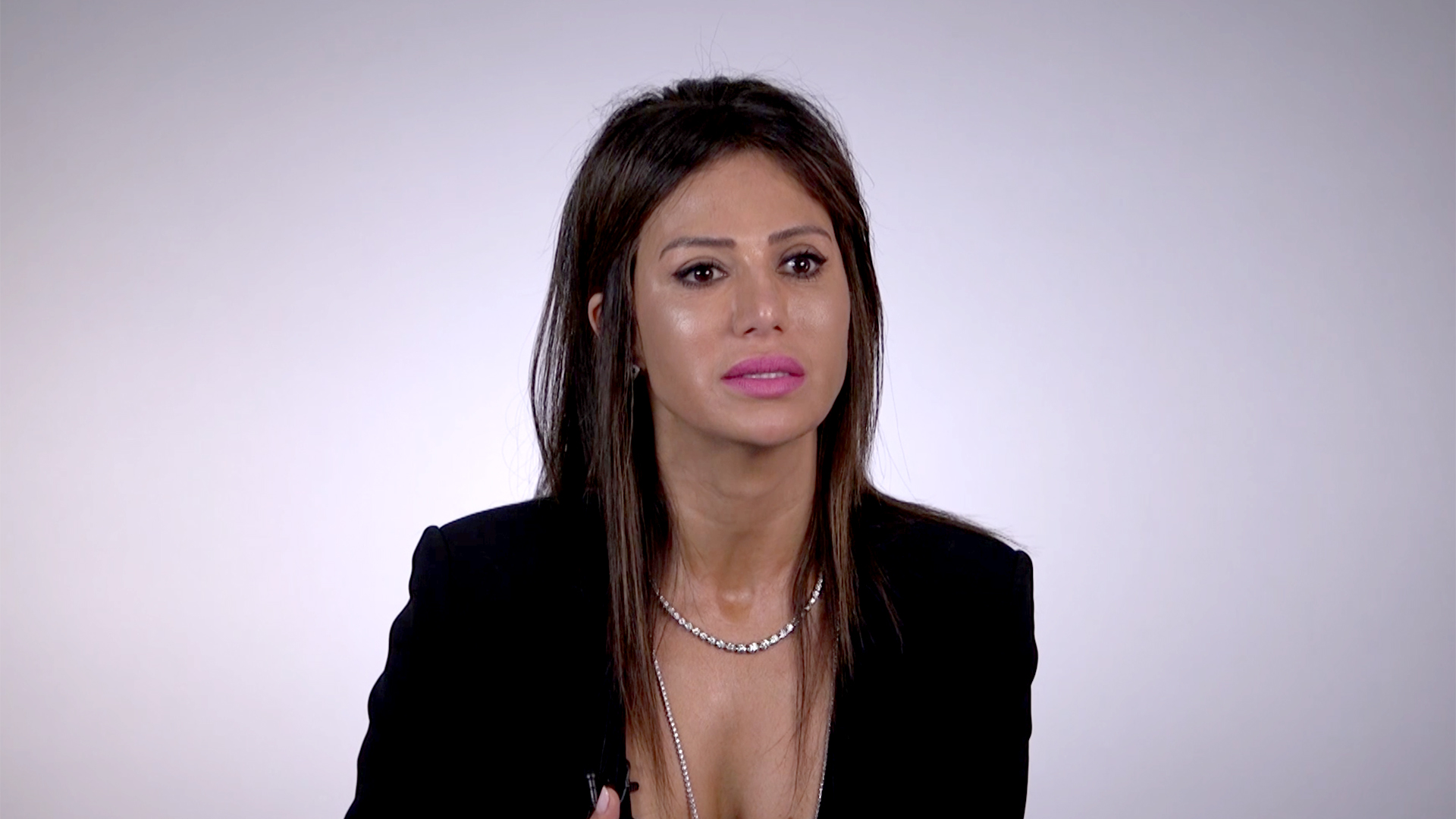 The Kardashians haven't just used their fame to constantly entertain us and keep us up-to-date on the latest fashion and beauty trends. This famous family has also used their platform for good.

One notable example of this has been celebrating their Armenian heritage and raising awareness of the genocide that took place in the country in the early 20th century. It hasn't gone unnoticed for a fellow famous Armenian.

The Real Housewives of Orange County's Peggy Sulahian, who was born in Kuwait to Armenian parents before coming over to the United States when she was 1 year old, told The Daily Dish earlier this season that she's "happy and grateful" that Kim Kardashian has brought attention to the culture. Peggy praised Kim and her family for traveling to Armenia during a past season of Keeping Up with the Kardashians and for baptizing daughter North West in Jerusalem in 2015. "Those are big things for us. All the Armenians appreciate that," Peggy shared. "I mean, bravo to her. Bravo to her and her family."

But if you ask Peggy which member of this famous family she identifies with the most, it's actually not Kim. Find out who Peggy thinks she would be "best friends with" from the Kardashian-Jenner crew in the above video.

Peggy even has a major connection to the Kardashians that you'll probably never be able to guess. Luckily, you'll find out the answer by pressing play on the video, below.

Digital Original
Peggy Sulahian Has a Major Connection to the Kardashians 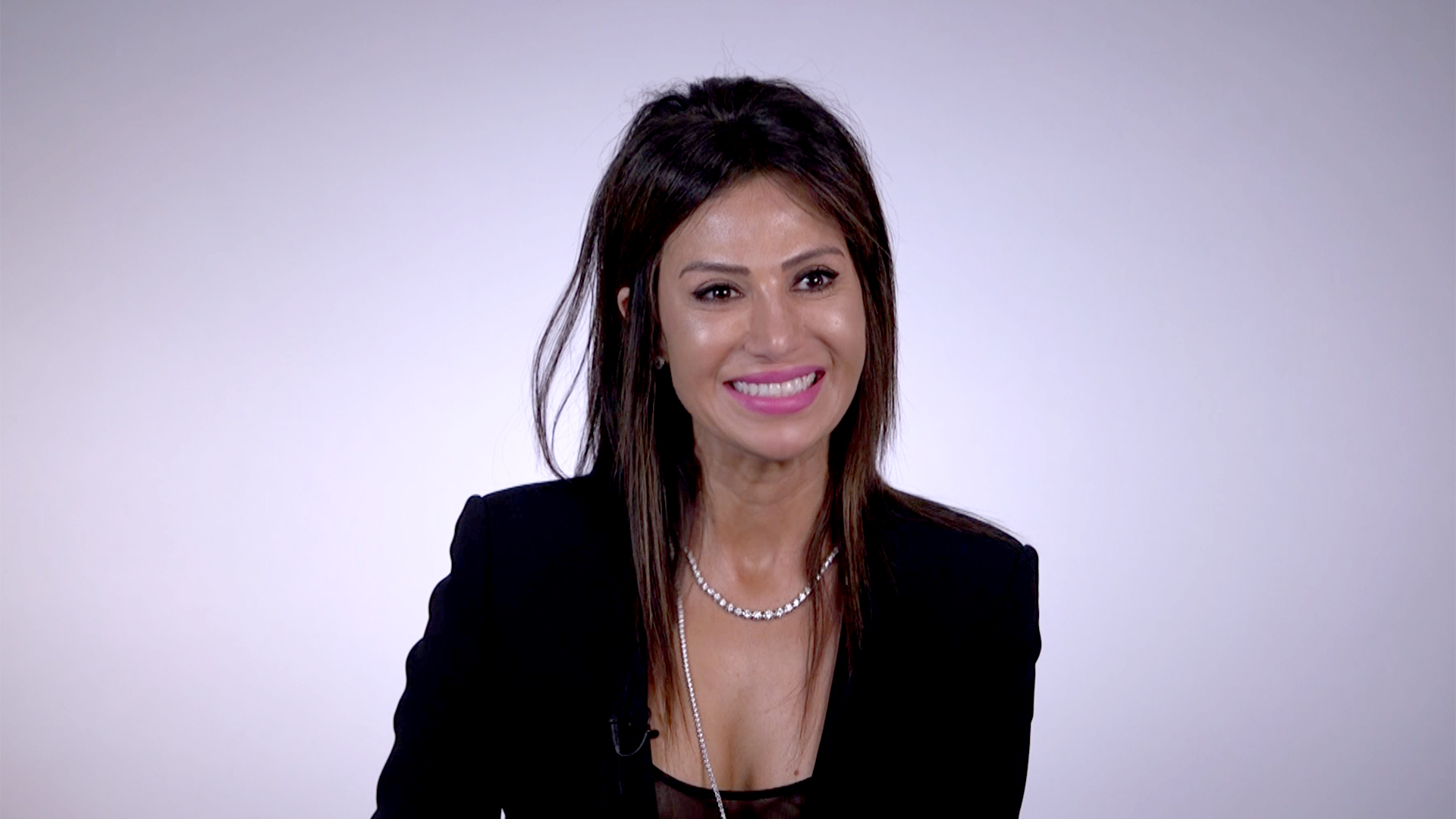 Why So Many of Peggy's Cars Have This Unique Feature

Peggy Regrets Opening Up About Her Cancer Battle