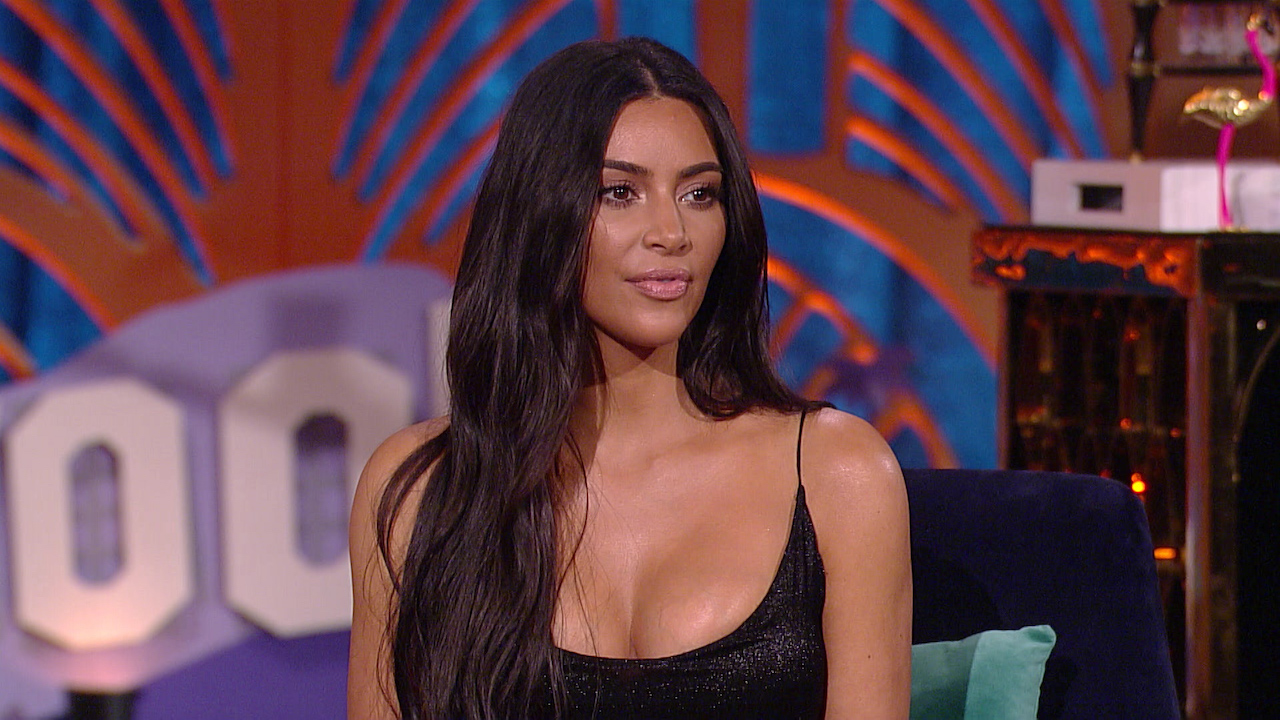 If there are two people who know how to grab headlines in this world, they're Kanye West and Donald Trump. So you can imagine just how crazy everyone went when these two met at Trump Tower last December.

Everyone seemed to be curious about just what these outspoken individuals got to chatting about. But what did Kanye's wife and Hillary Clinton supporter Kim Kardashian think about the meeting? "You know, we have different opinions, and Kanye's opinions, I don't want to speak on what his opinions are, but they're evolving," Kim said during Sunday night's Watch What Happens Live with Andy Cohen.

Kim went on to say that it made sense for her husband to want to speak to the then-incoming president of the United States. "I encourage everyone to go and speak with a leader if they think they can make a change," she continued. "And I think that's what Kanye thought."

Donald told reporters after his meeting on December 13, 2016 with Kanye that the pair "discussed life." Shortly after his visit with Donald, Kanye explained why he wanted to meet with the then-president-elect on Twitter. "I wanted to meet with Trump today to discuss multicultural issues," he tweeted. "These issues included bullying, supporting teachers, modernizing curriculums, and violence in Chicago."

Kanye also echoed Kim's WWHL sentiments, tweeting, "I feel it is important to have a direct line of communication with our future president if we truly want change."

Kanye's meeting with Donald came just about a month after the rapper told the audience at a concert during his since-cancelled Saint Pablo tour that he did not vote in November's election, but if he had, he would have voted for Donald.

Donald's name came up last week on WWHL when Conan O'Brien revealed whether or not he would ever welcome the president as a guest on his late-night show. See what he had to say, below.

Show Highlight
After Show: Would Conan Have Trump as a Guest? 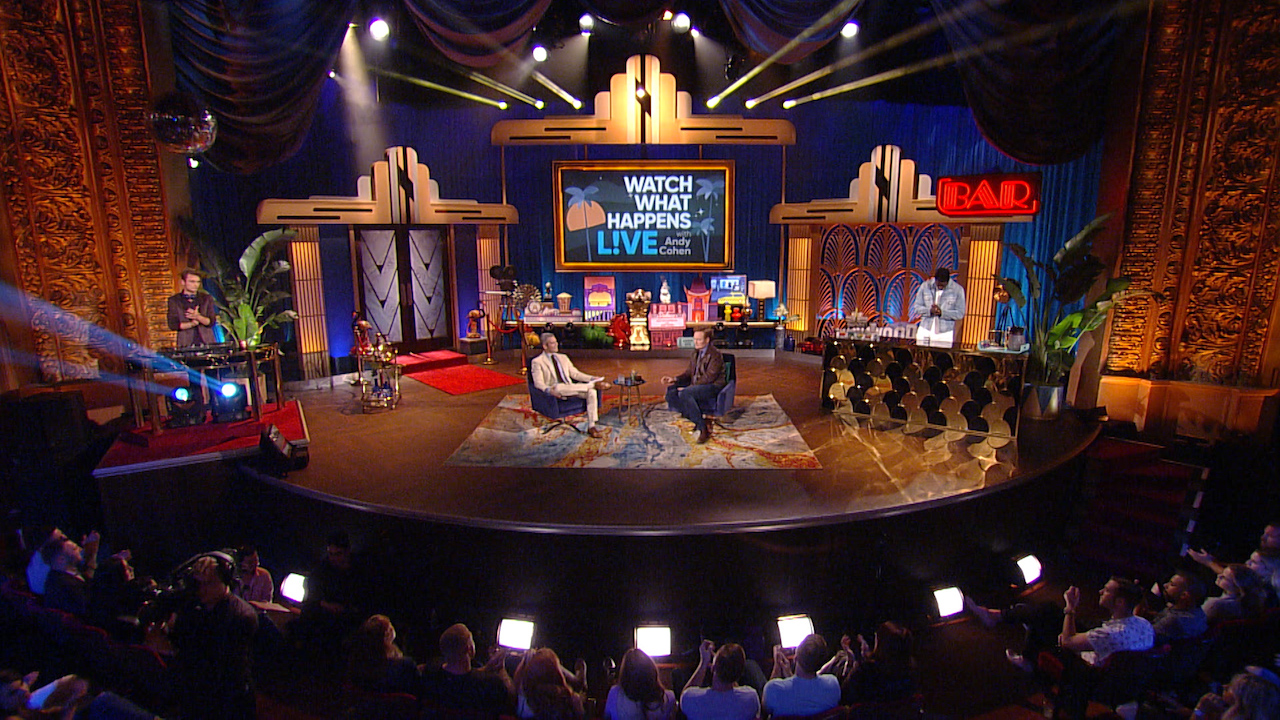 Kimye's Most Insane Gifts of All Time