Brielle Biermann Breaks Up with Boyfriend: "He's Not the Man I Thought He Was"

Brielle Biermann is officially single again. The Don't Be Tardy daughter has confirmed her split from Slade Osborne, who has appeared on the show. "We broke up two weeks ago. Even though you will see us as a couple for the rest of the season on Don't Be Tardy, we are no longer together," Brielle said in a statement to E! News. She didn't go into specifics about why they broke up, but she did share, "He's not the man I thought he was and, as a result, my entire family and myself are disappointed. However, I'm young and have my whole future ahead of me and look forward to everything I can accomplish on my own."

Earlier this season, Brielle shocked her mama, Kim Zolciak-Biermann, when she revealed that her five-year plan included marriage and kids. "I want to be a young mom like you," she told a visibly concerned Kim. "You don't think Slade and I can raise our kids."

Show Highlight
Brielle Wants to be a Young Mom?! 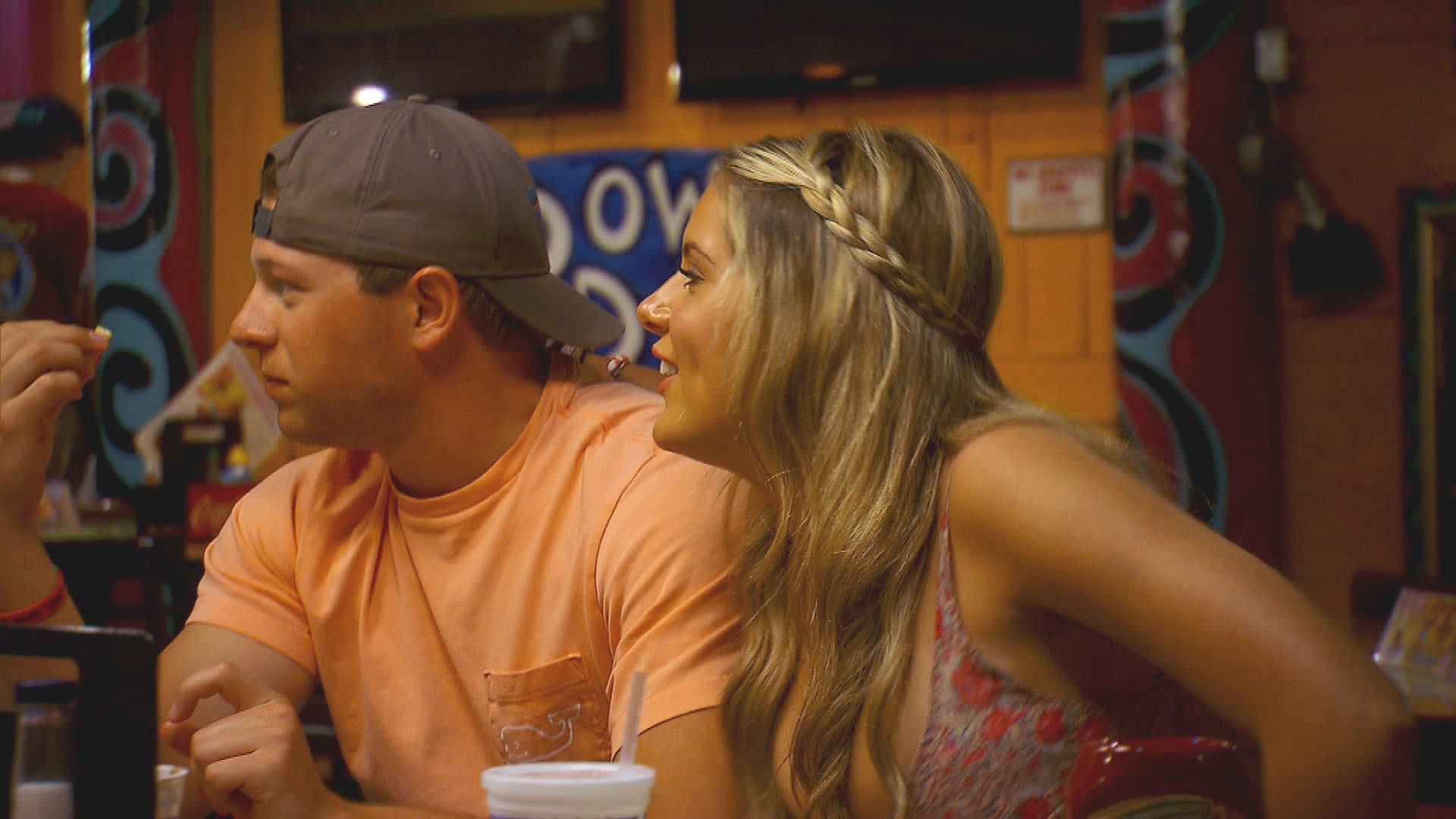 This season also included the pair sharing their plan to move to Los Angeles together with their moms. You can relive Kim's reaction to that revelation below.

Preview
Are Brielle and Slade Moving to LA? 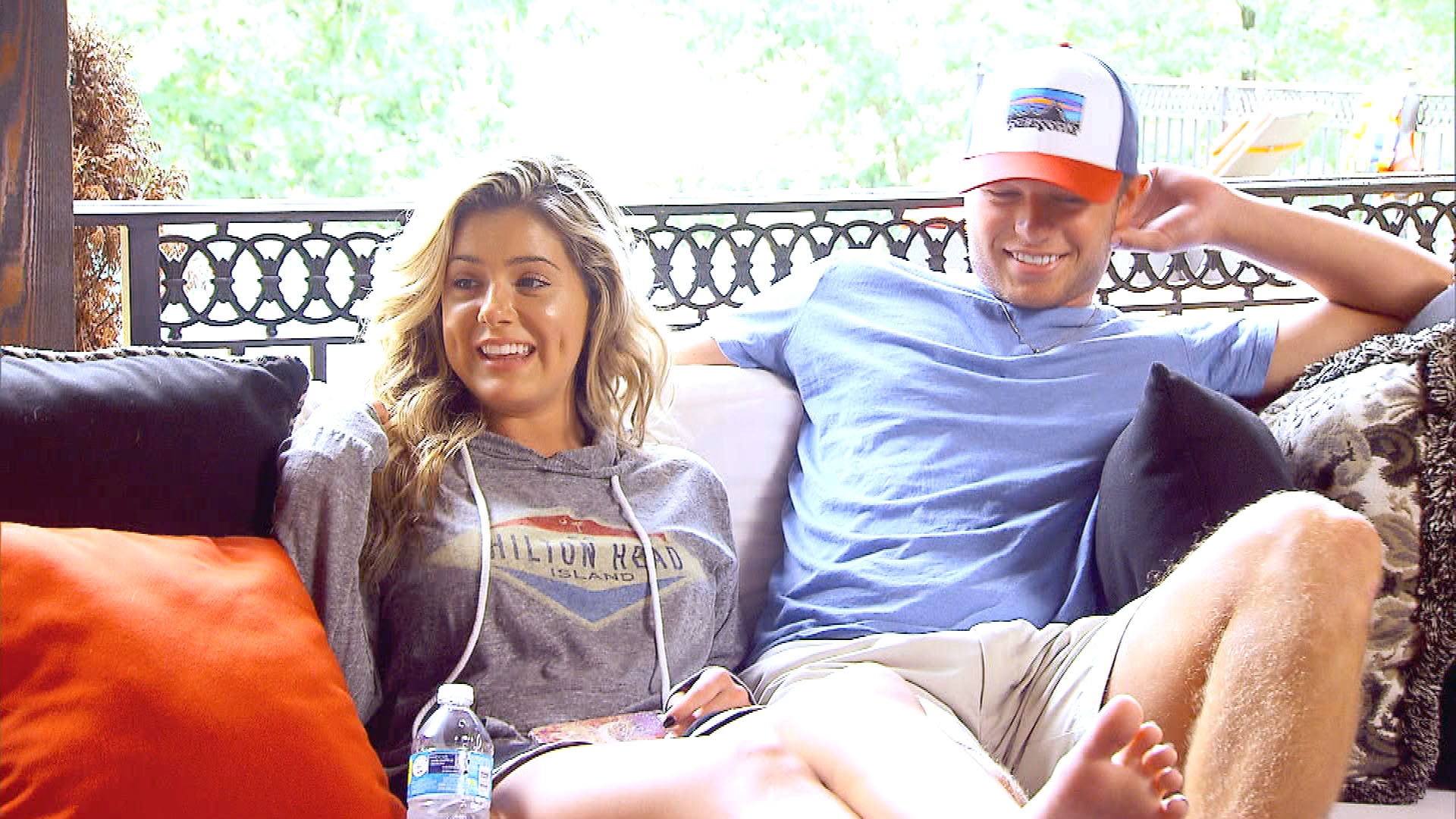 How Does Kim Z Motivate Kroy on Game Day?