Kim Zolciak-Biermann Reacts to Kroy Signing with the Bills: "See You Guys in Buffalo" 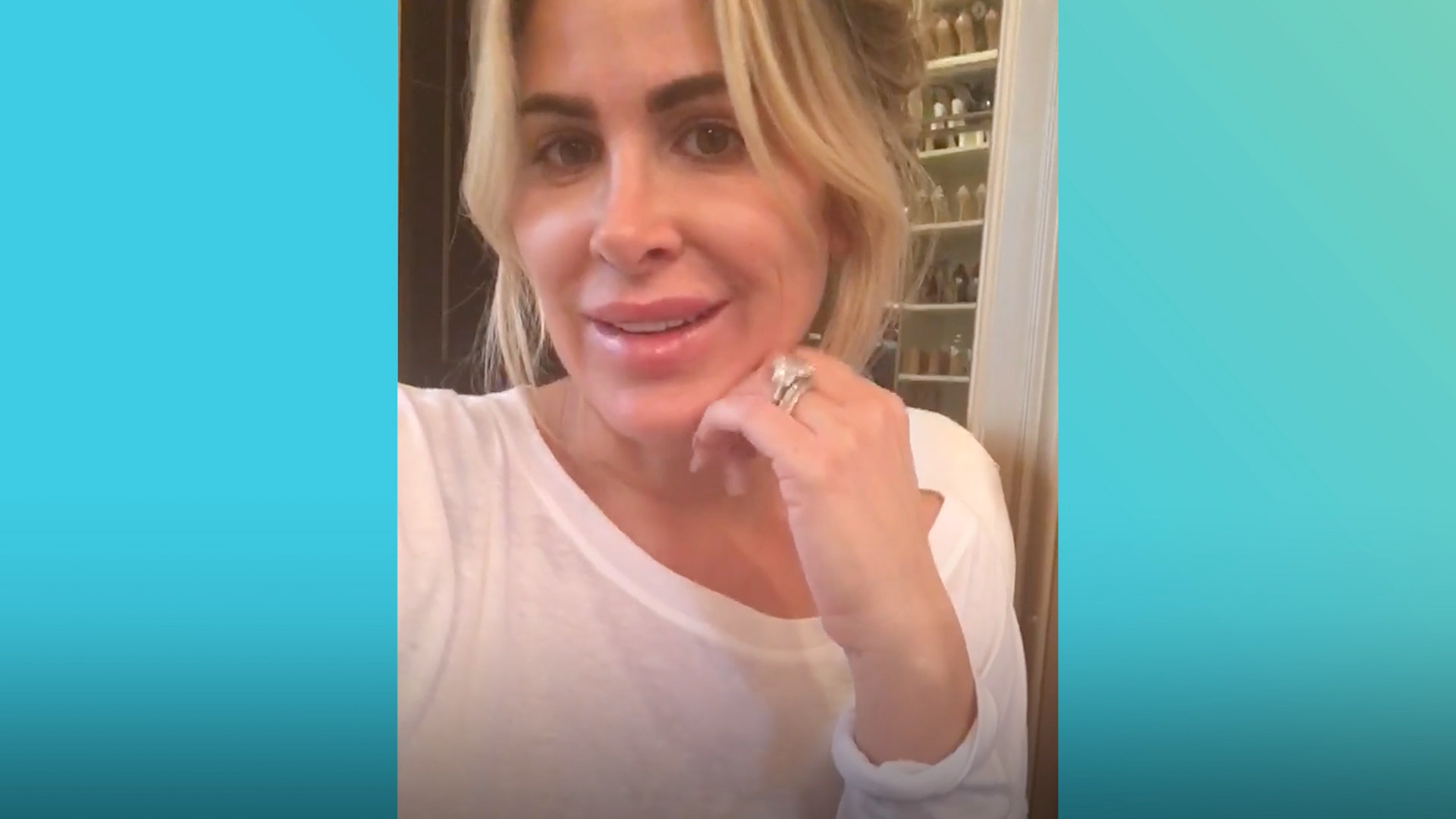 Now that Kroy Biermann is officially a member of the Buffalo Bills, the Don't Be Tardy dad has left Atlanta behind to begin training for the new football season. And that means that he's spending time away from his family. Kim Zolciak-Biermann admits that despite being incredibly proud of her husband's new career chapter, she's also still reeling from the fact that they are currently living apart.

"Today has been quite emotional day for me and our children and my husband. So excited to sign with Buffalo. My family's actually from there. My parents grew up there. My aunts still live there. The fan base in Buffalo is like no other and the coaches and team is incredible, so I know that my husband is super excited to join the family," she told The Daily Dish exclusively. Still, it's a bittersweet celebration as Kim has to stay behind in Atlanta.

"I am super excited for him, but I've never been without Kroy for more than two days, aside from his trip to London a couple years ago," she said of her husband of six years. "And our kids are not used to being without him either. So he's the calm in our storm. So it's definitely been a trying day. I think I've cried probably out of the last 24 hours, probably 23 and a half. But there's nothing that we can't get through. It's strange not being able to just pack up and go because KJ is in kindergarten and Kash is in pre-k, so there's nothing that the Biermanns can't get through. And we, of course, are Kroy's biggest fans. So I will see you guys in Buffalo."

On Monday, Kroy confirmed his move from the Atlanta Falcons to the Bills. By Tuesday he was on the field training in upstate New York with his new team, looking very hunky in his new uniform.

Damnnnnn 😍😍 @kroybiermann Is killing me in his @buffalobills uniform! He is so overwhelmed with all of your support! Thank you 😘 I'm truly grateful for all of you! Comforting me lol and welcoming him! #BuffaloBills #TheFanBaseIsIncredible

In addition to joining a new team, Kroy and his family will be back for more Don't Be Tardy when Season 5 premieres on September 14 at 10/9c. Check out a preview, below.

Preview
This Season on #DontBeTardy 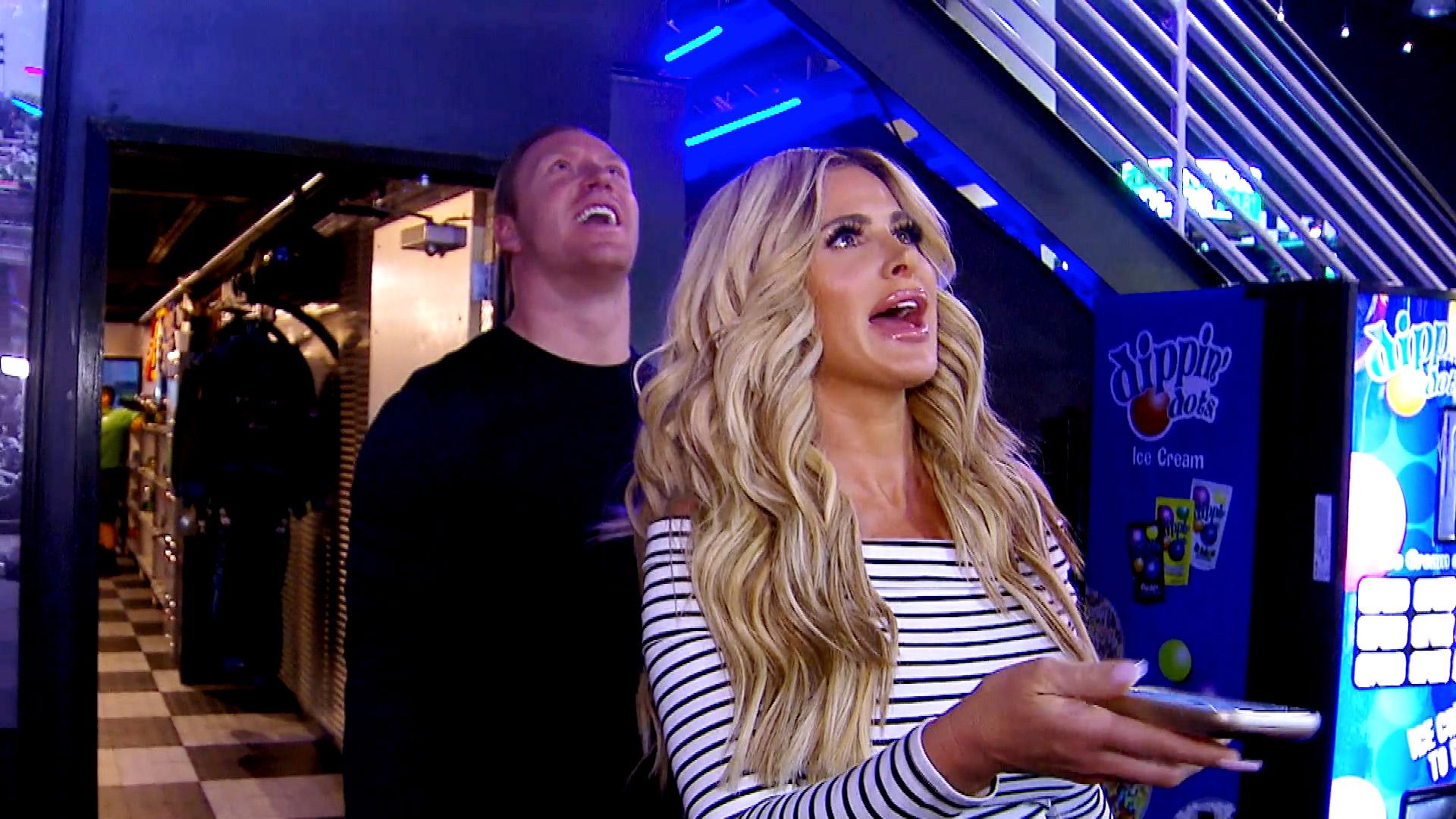 Kroy in a Speedo Makes All Your Dreams Come True

9 Times Kroy Biermann Was The Cutest Dad Ever