This year, Kim Richards faced some really difficult times in the public eye — including two arrests, as well as entering treatment to deal with her substance abuse issues. But now the former child star seems to be doing better, according to her sister Kyle Richards of The Real Housewives of Beverly Hills. "She's good right now," Kyle told Andy Cohen on his Sirius XM radio show. "She's happy; she's good; she's sober."

During the interview, Kyle elaborated about her sometimes-strained relationship with Kim. "It's very difficult," she said. "I was just saying with Andy, we'll be okay, and then the show reruns, and we're like, 'Oh my gosh,' and it kind of brings things up again, honestly. It's not just that, but we have a very difficult relationship, and we probably will always be a work in progress, always. Honestly, I don't know if it's ever going to be like, 'Oh my gosh, it's just like when we were little now, woo-hoo! Let's go have ice cream together.' I hope, but it's probably not."

You can check out the new season of RHOBH when it premieres Tuesday, December 1 at 9/8c. Get a preview of all the drama below.

Preview
This Season on #RHOBH... 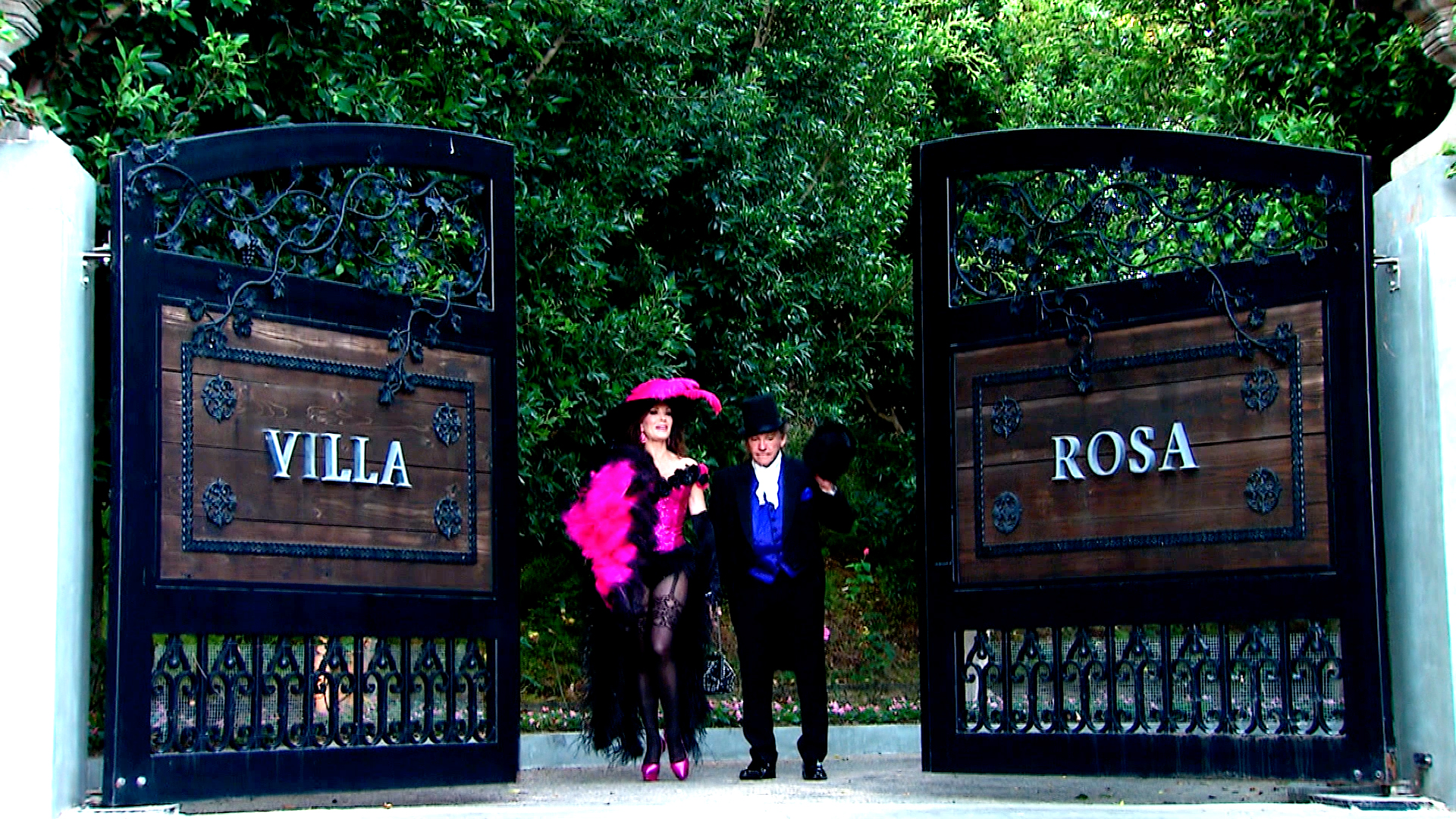 Brandi Defends Her "It's Not Fun to Be Sober" T-Shirt

Kim and Kyle Richards Reunite for "Quality Time" Together