Do Lady Gaga and Taylor Kinney Have a Wedding Date? 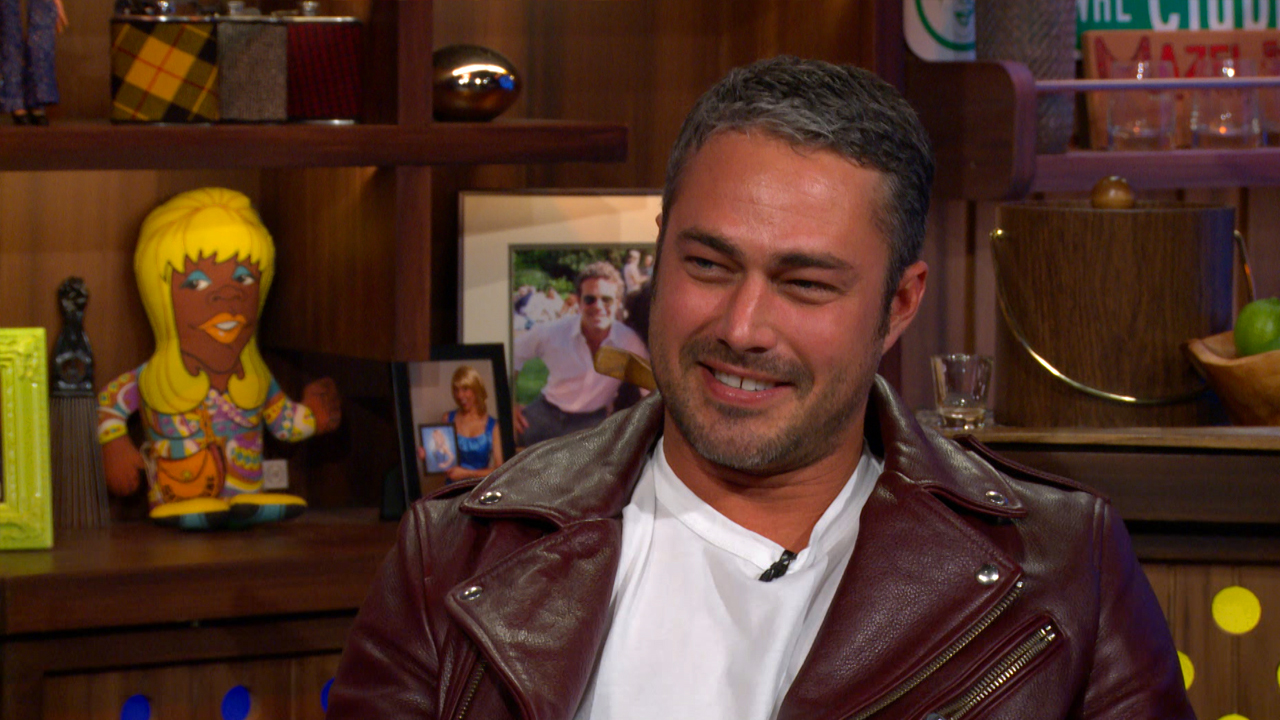 How much does Lady Gaga love Bravo? So much, that her handsome fiance, Chicago Fire star Taylor Kinney, has been forced into some major binge sessions. Not that he seems to mind all that much.

"You release control of the remote and it goes to Bravo," he shared on Watch What Happens Live Wednesday (October 15). "She’s a big fan. I know that she’s friends with Lisa [Vanderpump], she’s friends with a bunch of the girls. She’s been on your show and loves it. There will be a few afternoons that, yes, I’ve binged watched."

And there was that one night where he got to hang out with Real Housewives of New York's Dorinda Medley. "It was fun. Stef — she was in town in A.C., performing with Tony Bennett, and Dorinda was there and she got so excited," he said of July encounter. "We all hung out and had a night. Played some blackjack."

We've wanted to know as much about their nuptials as possible since their February engagement was announced, and fortunately, Taylor opened up about the couple's wedding plans. "We’re so busy. We’ve been engaged for less than a year," he said. "We’ve been talking about whether it’s New York, Los Angeles, [or a] destination place so we don't have an exact date yet."

He also recalled their meet-cute, on the set of her "You and I" video back in 2011. Did he know she was the one right from the moment he met her? "No. I remember...I got a treatment for this video and I showed up and I was working for another project," he said. "And I show up and they’re like, 'Oh this is the idea. This is the idea.’ And I go, ‘OK, just let me do my thing.' And I remember I went up, and we’re rolling, and I kissed her and she didn’t expect it. They cut, and she slapped me. And it was just awkward. And the next take, I just did it again and then she didn’t slap me. She didn’t slap me then. We had a good time. I think there was chemistry. It was a late shoot. We were shooting until 4 or 5 in the morning. We exchanged information. A few weeks went by and we kept in touch and then that’s that." 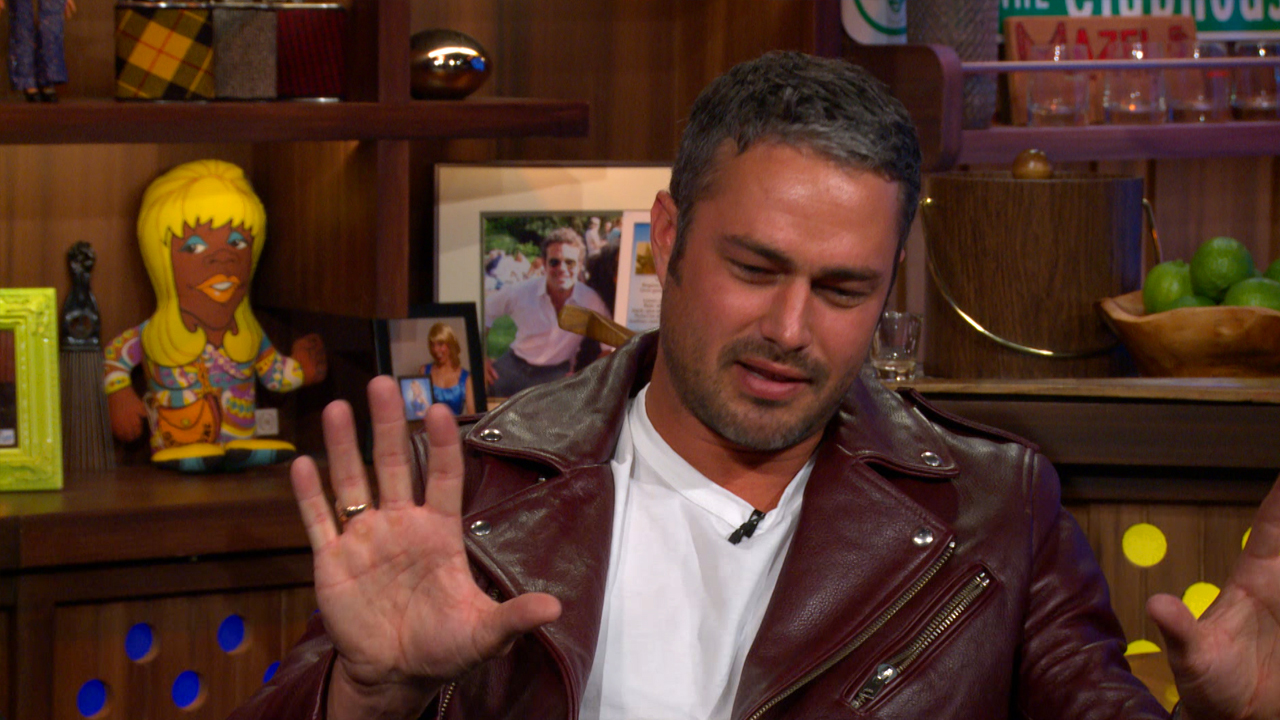