Check Out Lala Kent and Scheana Shay's Sexiest Video Yet 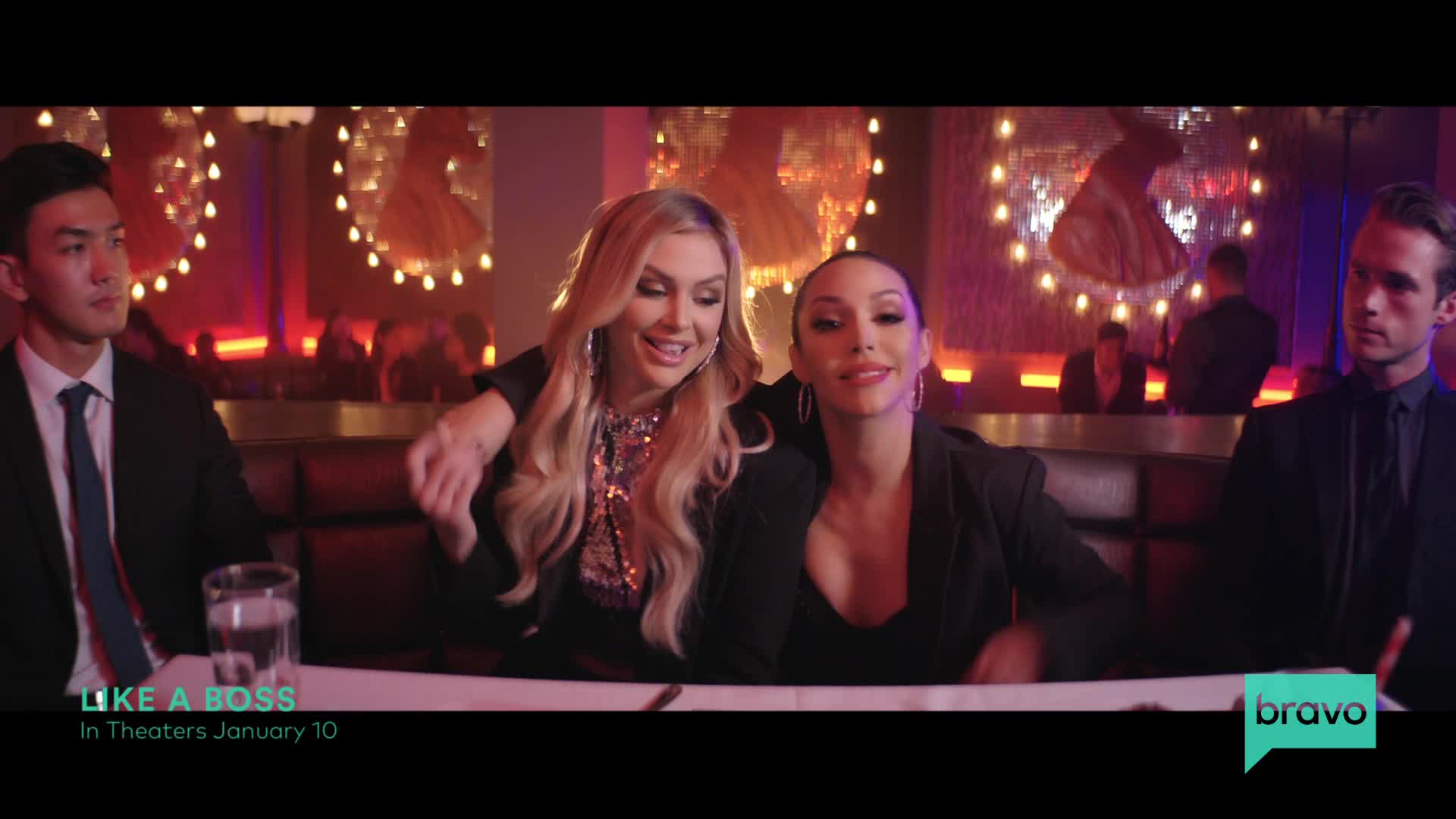 Watch out, world, because Lala Kent and Scheana Shay are ready to take you on "Like a Boss." The fierce Vanderpump Rules ladies have teamed up for a new song and video titled "Like a Boss," and we are floored by just how hot they are looking in the music video for it, which you can check out exclusively on The Daily Dish above.

The video, which Scheana first teased in December on Twitter, opens up inside a hyper-reality SUR — and from there takes fans inside their sassy imaginations in which they are the bosses who slay in couture and with killer choreography. But, TBH, they have always been bosses to us.

"SUR Has Changed Dramatically" in the Vanderpump Rules Season 8 Premiere

Like A Boss premieres in theaters on Friday, January 10. The next collaboration for Scheana and Lala? Well, Season 8 of Vanderpump Rules, obviously. The new season kicks off on January 7 at 9/8c. Preview all the drama and antics, below.