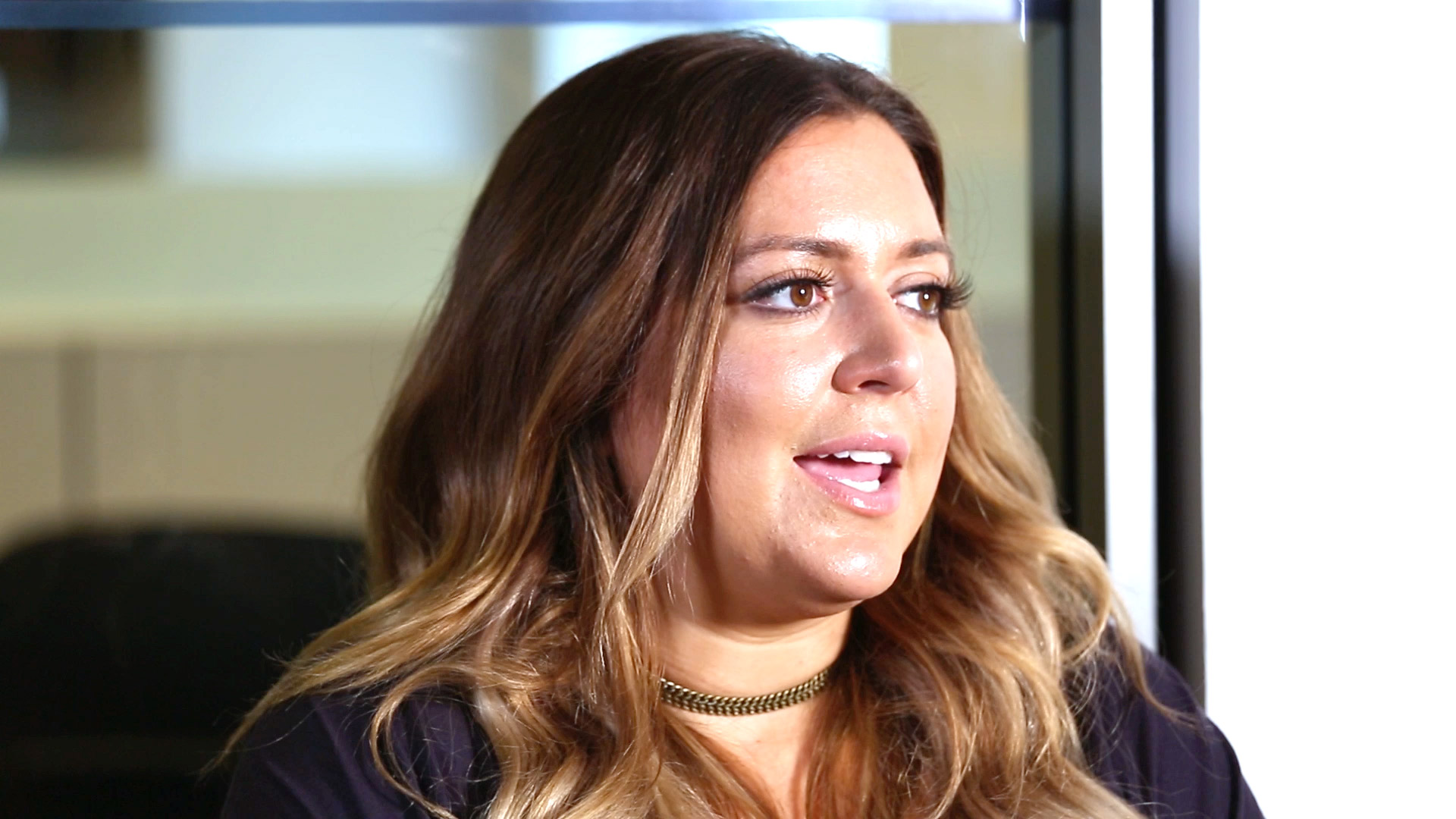 Lauren Manzo Scalia officially welcomed her daughter, Marchesa Anna Scalia, this week and shared an adorable photo of the newborn on Instagram. It’s the first child for the Manzo’d with Children daughter and her husband, Vito Scalia. She is also the first grandchild for Caroline Manzo and Al Manzo — which means the pressure might be off Albie and Chris for a little while.

"Welcome to the world Marchesa Anna Scalia,our little Markie! Mommy and daughter are resting comfortably," the new grandma shared on Instagram. "'Grandma Caroline' loves you both beyond measure!"

Welcome to the world Marchesa Anna Scalia,our little Markie! Mommy and daughter are resting comfortably, "Grandma Caroline" loves you both beyond measure!

Albie also posted a snapshot with his new niece.

& the world, turn it inside out.

Lauren confirmed her pregnancy back in September, when she revealed that she and her husband learned about their baby news during a very hectic time in their marriage. "It kind of happened when we really least expected it. And everything kind of happened at the same time. The same day we found out, we put an offer on a house,” she shared last fall. “It's just like this crazy whirlwind and it's finally calming down and I'm starting to realize that I'm actually having a baby. I don't think it's hit me yet."

Lauren did have one fear about becoming a mom: her daughter’s astrological sign, given her due date. “But the baby's going to be a Pisces, which I was freaking out over at first, because there's a couple Pisces that I know that I can't stand,” she said last year. “I said to my doctor, 'Maybe we could just do a C-section two weeks early and then it can be an Aquarius."

Was the new pop equally worried about that? "Vito's like, 'What does it matter?' I'm like, 'I don't know, honey,'" she said. "Well, Vito's actually a Pisces. Vito's on the cusp of Pisces and Aries, and I'm an Aries."

Check out the happy parents through the years, below.

Lauren and Vito's Love Story Through the Years

Chris and Albie Have Been Practicing for Lauren's Baby