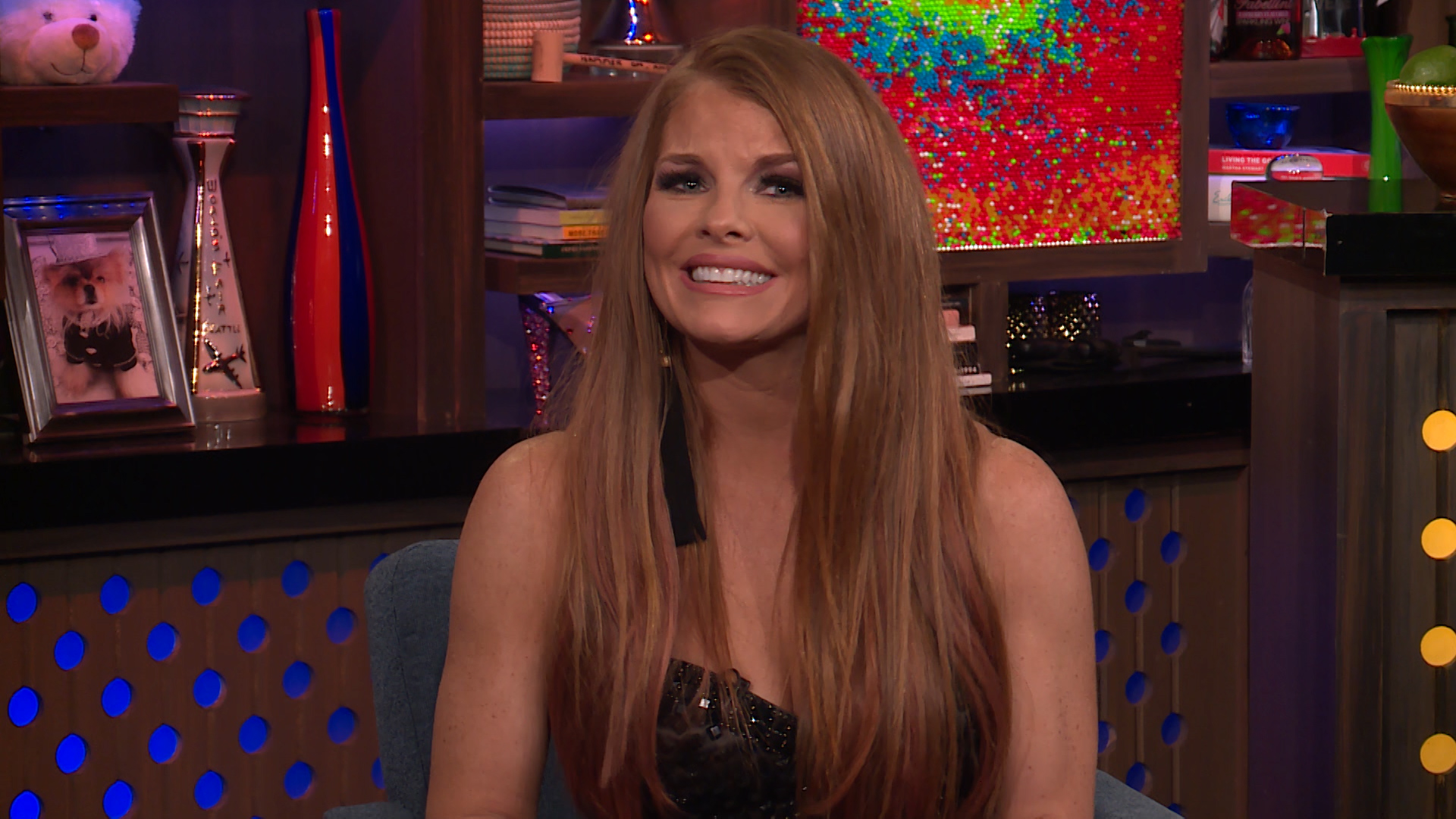 We don't just see friendships break apart on The Real Housewives of Dallas; instead, some of the Lone Star ladies have formed closer and closer bonds as the seasons go on.

That's what happened with LeeAnne Locken and Stephanie Hollman this season of RHOD. After two seasons full of tension between the Dallas Housewives, they have bonded over their past struggles and are now buds.

But Stephanie's BFF Brandi Redmond hasn't exactly been able to connect with LeeAnne on the same level this season. Though Brandi and LeeAnne have had some highs over the course of three seasons of RHOD, they're currently at a low point in their relationship. Brandi has even gone so far as to express her concern for Stephanie over this newfound friendship and question LeeAnne's true motives for her show of goodwill.

These days, though, Brandi is taking a more diplomatic approach when it comes to Stephanie's friendship with LeeAnne. "I think that Stephanie and LeeAnne both can be friends with whomever they would like," she told one fan asking for her thoughts on the pair during Monday night's episode of Watch What Happens Live with Andy Cohen.

Your 2018 Real Housewives Awards Winners Are...

However, there is something that still seems "a little awkward" to Brandi about Stephanie and LeeAnne's kinship. Press play on the above clip to find out what still doesn't sit right with Brandi about these new besties.

Brandi's friendship with Stephanie has been going strong for 12 years and counting, with the exception of a brief falling-out last season of RHOD, of course. These BFFs are even award-winning! Brandi and Stephanie took home the Best Friends trophy in this year's Real Housewives Awards. "From the moment I met you, I literally felt like I had met my soul sister, and that is something that's a once-in-a-lifetime friendship," Stephanie gushed in a sweet video message to Brandi during Monday night's WWHL (clip above). "And I love going through life with you by my side."

We're not crying, you're crying!

There's more friendship drama on the way in an all-new episode of RHOD Wednesday at 9/8c. Check out a sneak peek, below. 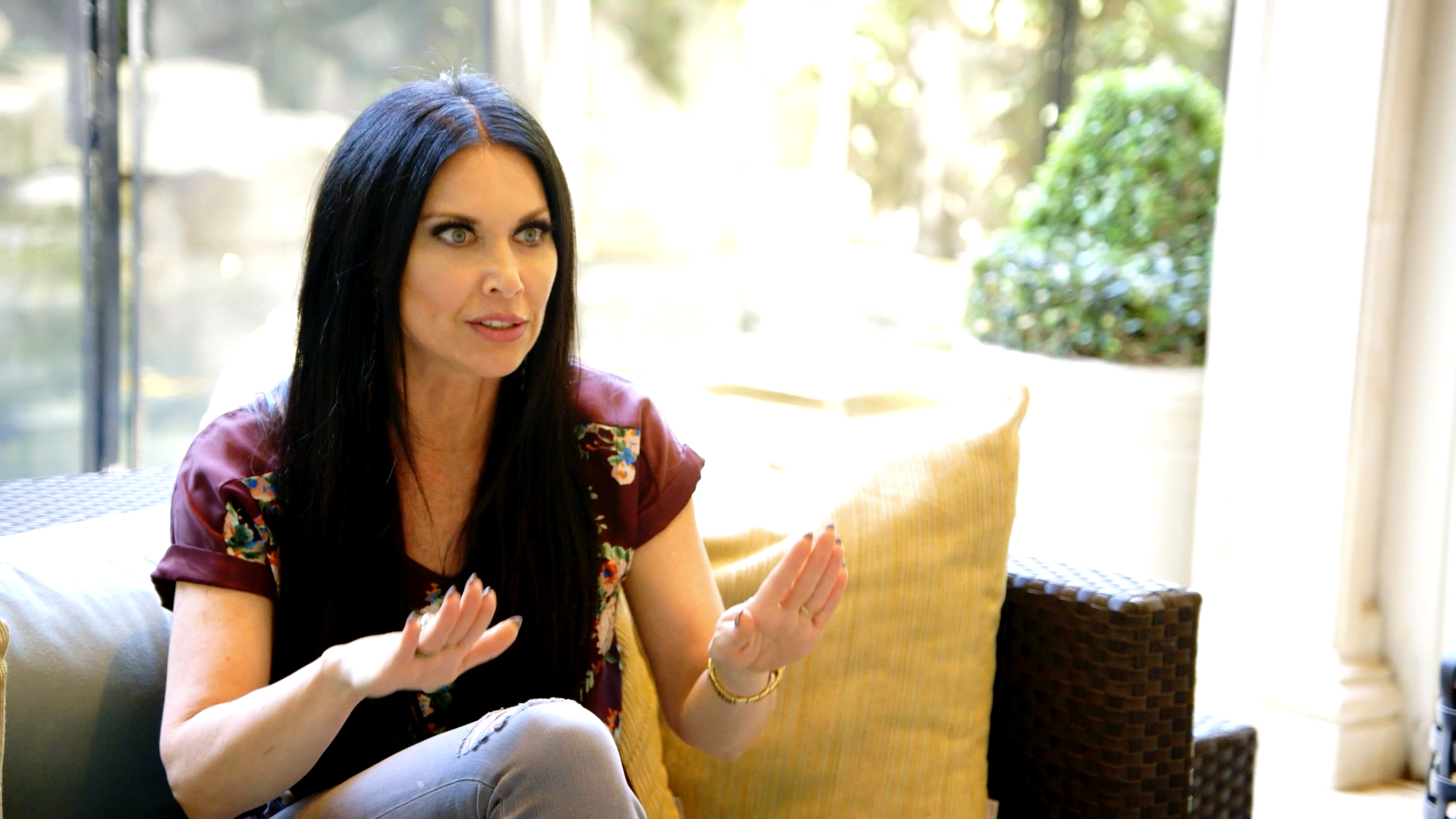 Brandi & Stephanie Perfect the Prom Pose in This Photo

Did Brandi Redmond and Travis Hollman Ever Date?