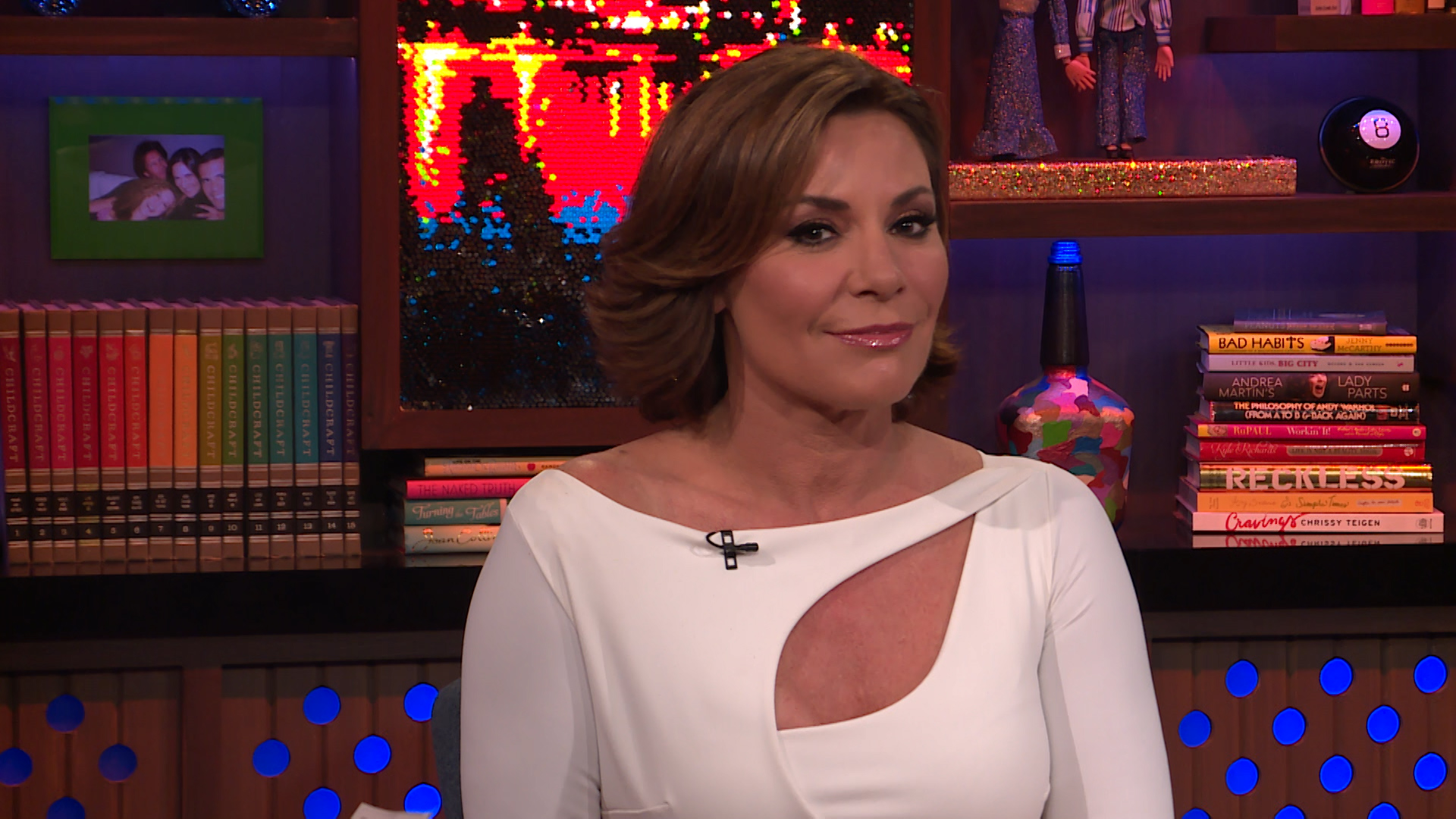 Luann D'Agostino just couldn't help but keep on celebrating her marriage to Tom D'Agostino during Wednesday night's episode of The Real Housewives of New York City, much to Dorinda Medley's chagrin. Not only did we finally get to see her big day in all its glory, but we were also invited to her post-nuptials bash that included some wedding guests — and some who weren't invited to the festivities, i.e. most of the RHONY ladies.

Yeah, it was awkward.

Luann tried to clear up the confusion during Wednesday night's Watch What Happens Live with Andy Cohen. "I wanted to celebrate," Luann told one caller in regards to why she would throw such a seemingly cringeworthy event in the first place. "I wanted them to feel like we were happy, including them."

The RHONY newlywed's fellow WWHL guest, Jill Zarin, also chimed in, saying that it was an opportunity for the rest of the Housewives to "get to know Tom a little bit."

All the Bravo Series You Can Binge from the Beginning

Luann went on to explain why she didn't just invite her castmates to the wedding instead. "They didn't come to the wedding because they were not nice, they weren't supportive, and they weren't my friends, so why would I want people like that at my wedding?" she said. "But I did want them to celebrate with me after the fact and to see Tom and I finally married and happy."

As for why Bethenny Frankel was in the uncomfortable position of being the first one at the party, Luann said she arrived 15 minutes early, not late as the RHONY mogul had said during the episode. "I'm the bride, arrived a little later, let people get settled, and Bethenny just happened to arrive very early, unfortunately," Luann said on WWHL.

Perhaps it should come as no surprise that Luann said that she has not yet received a wedding gift from any of the Housewives, except for Dorinda, who was the only one of the RHONY ladies invited to the wedding and who served as a bridesmaid.

Well, at least we all got to witness the magical nuptials on RHONY. Relive the beautiful ceremony, below. 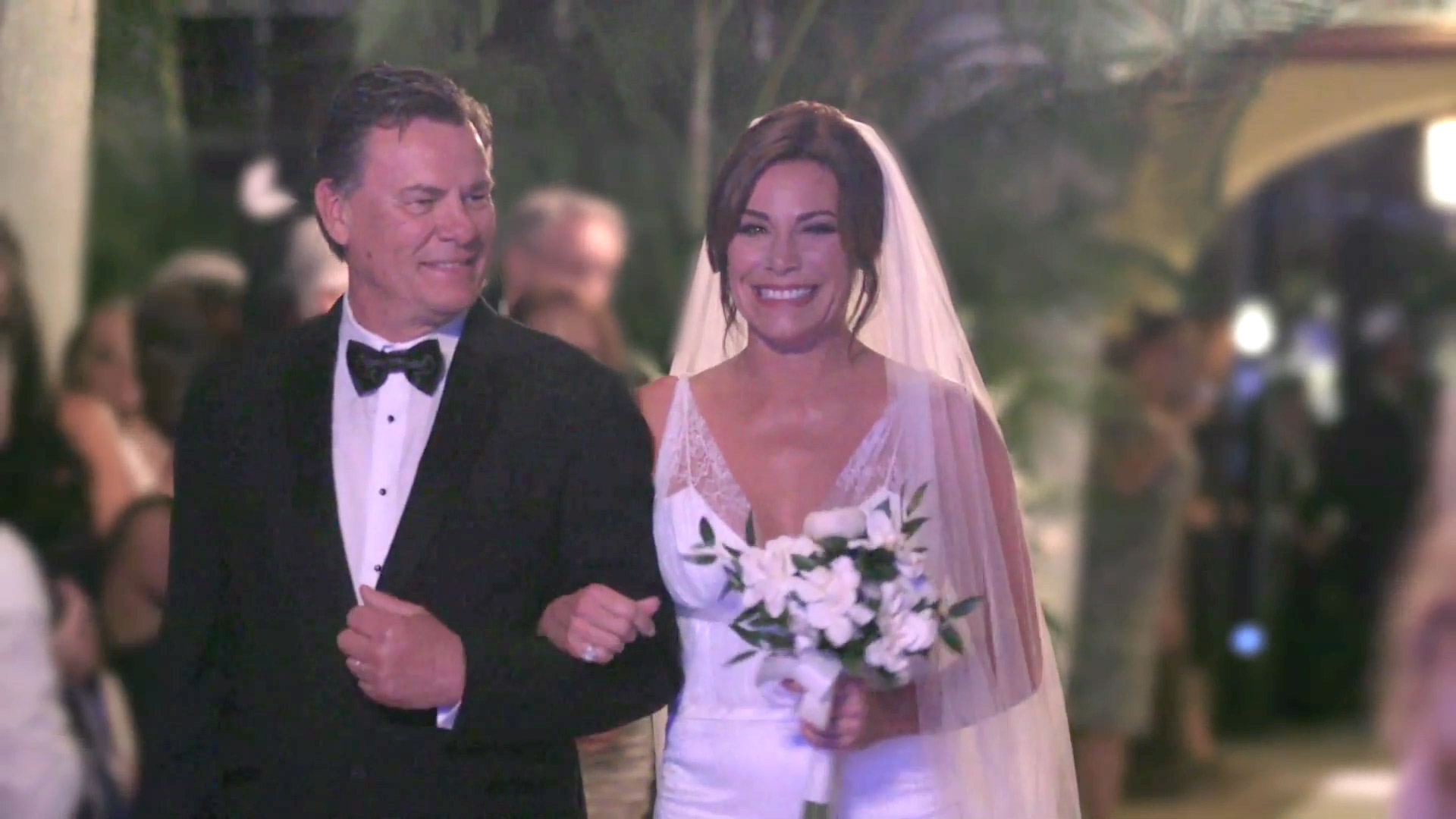 Does Alex Think Luann Is Ready to Leave Countess Title?

Luann Has a Message in the Midst of the Tom Gossip