Your Song of the Summer Is Here: Luann de Lesseps and James Kennedy's Money Can't Buy You Class Remix Has Officially Dropped 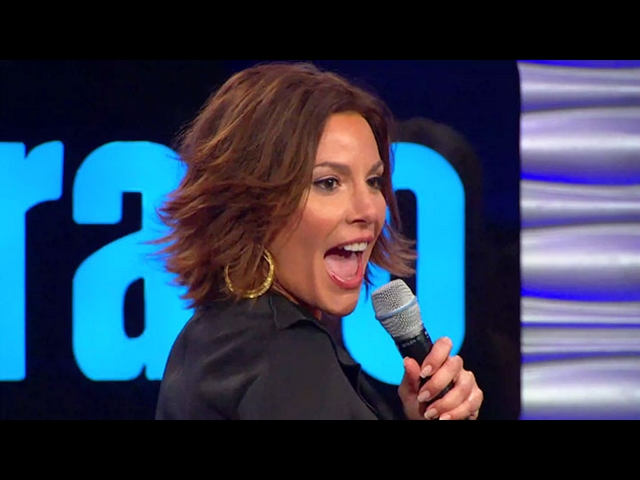 Break out your boomboxes and get ready to turn the volume all the way up because the long-awaited James Kennedy remix of the classic Luann de Lesseps track, "Money Can't Buy You Class," is officially here. The Vanderpump Rules DJ and The Real Housewives of New York City performer first teased that the remix was in the works back in April — and they dropped it just in time for summer, giving fans the perfect jam to break out for any and all party needs.

According to PEOPLE, Luann has released the sure-to-be song of the summer just in time for San Fran Pride this weekend; she'll be performing the song at the event.

“It was so fabulous to collaborate with James in L.A., he’s a doll. I can’t wait to dance to his remix at Pride this weekend in San Francisco, my #CountessandFriends shows and all summer long,” the cabaret star told PEOPLE about working with the producer/DJ. “It’s got such fun energy, you can’t help but wanna get up and move.”

James, who wrapped up work on the remix just in time for Luann's birthday in May, was equally delighted to update the iconic 2010 track, adding, “Working [on] this remix was just a delight. I love the housey influences when it comes to the piano in the original so I really wanted to let that shine on the remix! I added a hard hitting four in the floor kick and it just came out perfect, working on this collab with the one and only Countess was awesome.”

Here's All the Scoop About Luann's Cabaret Show

Here's What It's Really Like to Perform with Luann

Garcelle Was Not "OK" with Rinna's Comments to Denise

14 sec ago
See All Posts
Watch Now
Life After Bravo