Show Highlight
After Show: Will Teresa & Joe Make It? 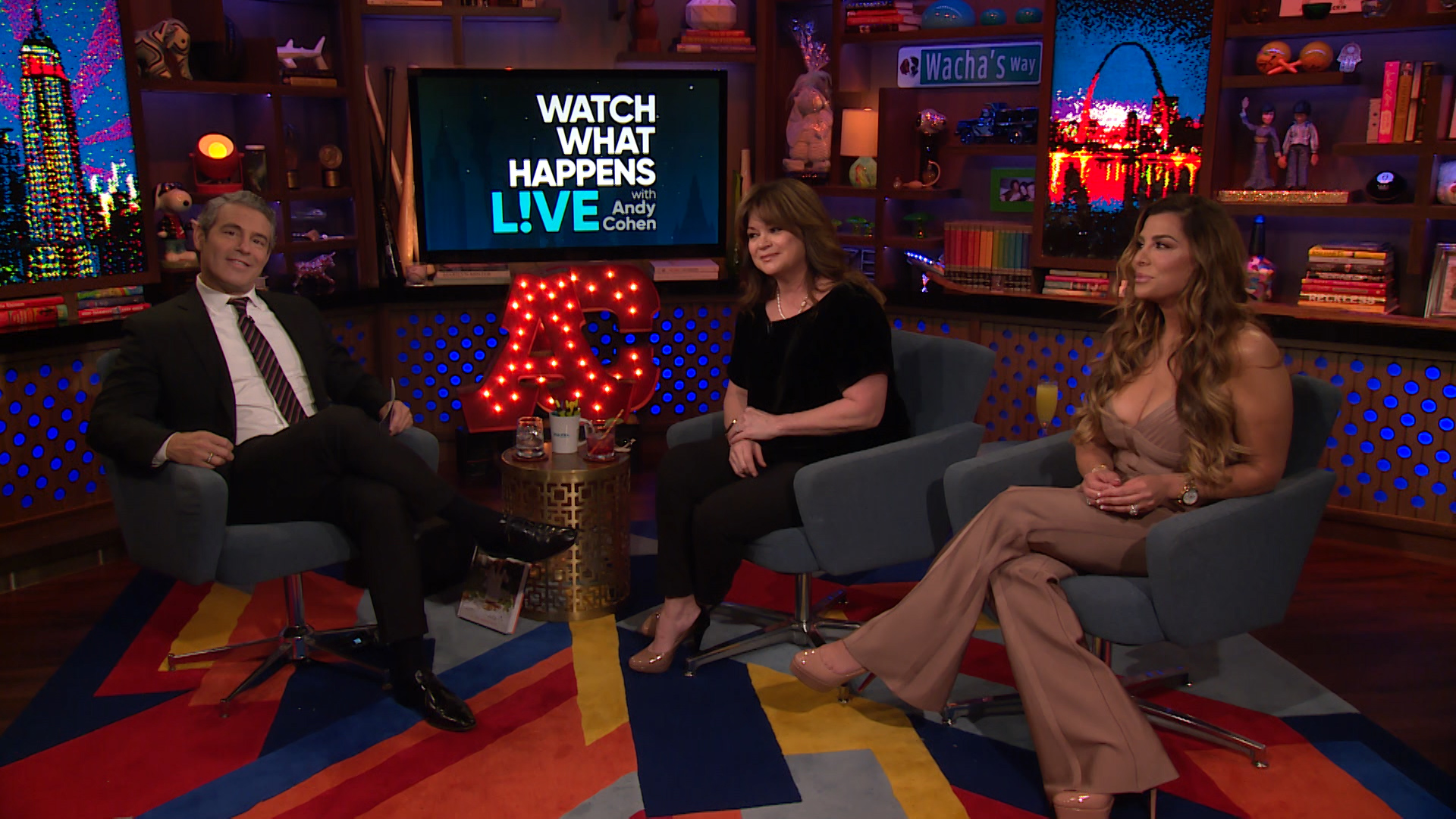 Now that Luann de Lesseps is single, she might want some advice on how to get back out there and mingle. So who better to impart some words of wisdom on how to get back into the dating game than The Real Housewives' resident relationship expert Siggy Flicker?

That's exactly what The Real Housewives of New Jersey pal did during Wednesday's Watch What Happens Live with Andy Cohen After Show. But she actually doesn't think Luann needs much help in this department. "I think Luann should stay being fabulous," Siggy said. "In life, you have to take risks. A man's rejection is God's protection. You go out there, you get rejected, it makes you stronger."

Has Luann de Lesseps Seen Tom D'Agostino Since Their Split?

Siggy's fellow WWHL guest and famous fan of The Real Housewives of New York City Valerie Bertinelli seemed completely confused as to why Luann ended up marrying Tom D'Agostino after he admitted to kissing another woman following their engagement, but Siggy was there to clue her in. "But she loved him so much she wanted to believe him. Sometimes, a man can be with other women, but then when he looks into her eyes," Siggy explained. "He's saying, 'Baby, we can do it,' but she bought it at that time, they got married, and now she's single. I'm not worried about her. She's fabulous."

Watch the full moment above to see if Bertinelli bought that. And then come back down here to see the One Day at a Time star's take on the latest RHONJ drama.

Show Highlight
Did Siggy Overreact About the Cake Throw? 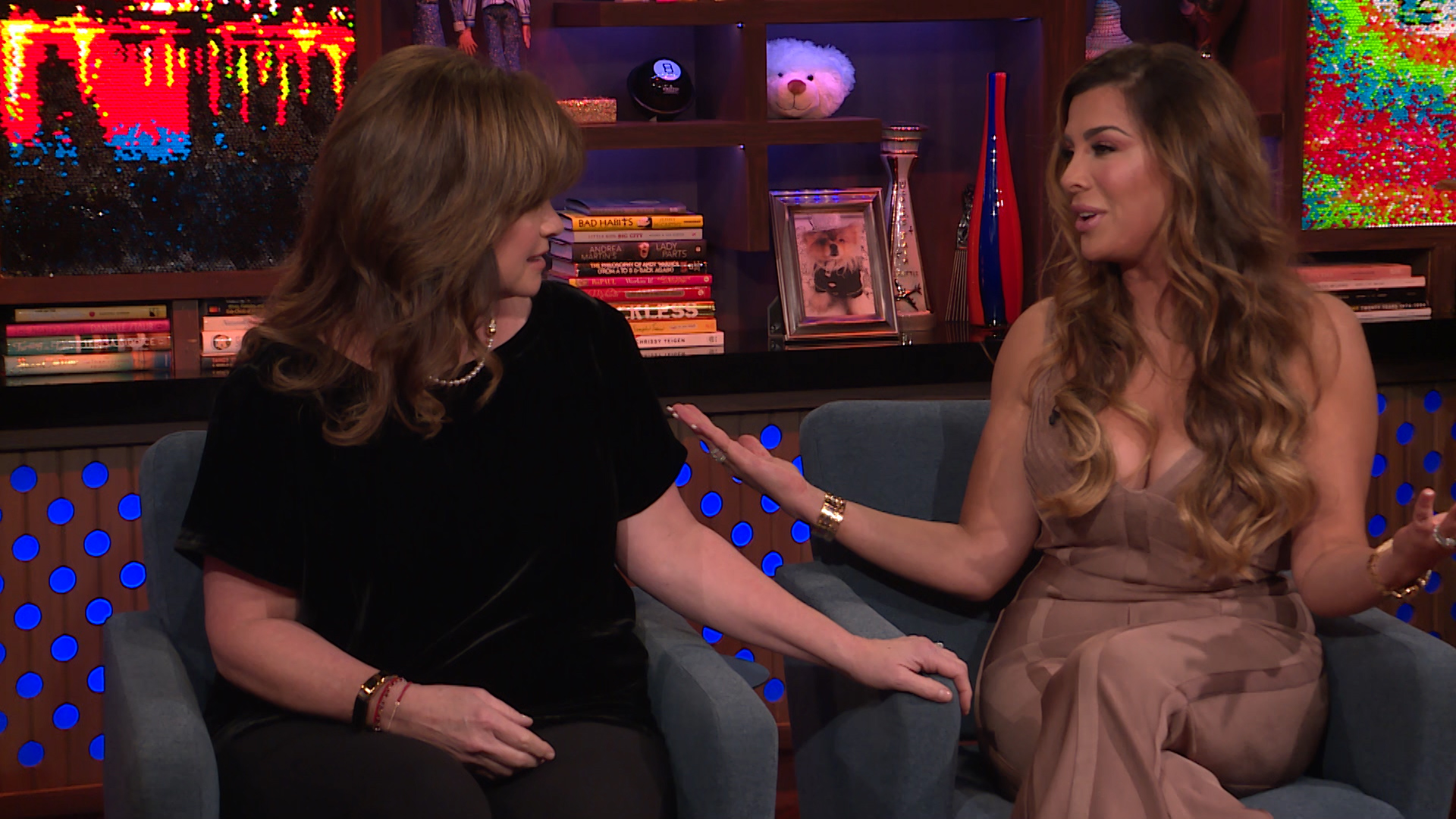 Where Is Luann Living Following Her Split from Tom?

Luann and Tom Have Agreed to an Amicable Divorce